General Stephen Draper -
-6.8k
Path of Exile Shaping Before you start shaping your Path of Exile Atlas, we suggest you read our introduction to the Atlas. Once you have...
Featured image via NewsLocker.

The Kiev Major, like every Major that preceded it, taught us another valuable lesson about underdogs in esports. At the Boston Major, Ad Finem fought their way to the Grand Finals in a feat of passion and skill that reminded viewers that we can’t help our instinct to root for the perceived “Little Guys,” especially in esports. You could feel the team, who have since renamed themselves  energy through the monitor. The fight was  and defeat was accepted humbly–when you fight with everything, you know you’ve given it your all. We talk about “storylines” in esports sometimes, but it doesn’t do these moments justice. During their remarkable run at the Kiev Major, Brazilian powerhouse SG e-sports weren’t just playing for money and prestige. They were fighting to prove to the rest of the world how important Valve’s decision to hold South American Qualifiers is for the growth of esports as a truly international

SG e-sports climbed through the first-ever South American Qualifiers to qualify for the Kiev Major. The historical context is important here–it was the first time that Valve had held separate qualifiers for the region, instead of only offering a North American Qualifiers. Each region has its own unique take on the meta in every patch, and it makes sense to hold qualifiers in South America. The community was, initially, skeptical about whether or not South America had a playerbase large enough to support a meaningful qualifier. After what SG e-sports showed the world at the Kiev Major, there’s no longer room for doubts about whether or not the region is ‘ready’ for the highest level of competition.

The odds were not in SG e-sports favor when they went into the Main Event, where they immediately squared off against Team Secret. Users on the Strife mobile app estimated SG e-sports chances of winning at a low 11.38%. The series against Team Secret was expected to be over quickly, and most expected that Puppey and the lads would make short work of SG e-sports. The Brazilian team persevered, fighting tooth-and-nail to claim a rightfully earned win over their heavily favored opponents.

Viewers were quick to chime in on social media with support after the series, and the sheer quality of play exhibited by SG e-sports during the series against Team Secret is enough to convince anyone that the result was anything but a fluke.

Oh man… I'd hate to be Puppey's monitor right now.

Mark my words: Brazil will be the esports capital of the world in ten years. #KievMajor

My blood bleeds blue for EG, but I have a soft spot for Team Secret. I fully believed Team Secret would wipe the floor with SG e-sports. As the Brazilian squad chipped away at Team Secet’s ancient in the third game, I started scouring the internet for information about the team responsible for one of the biggest upsets in Dota history. I didn’t realize it at the time, but I’d taken it for for granted that Team Secret would win against this team.

I’m part of the problem.

We have tunnel-vision. When you’re making compendium predictions, it’s easy to lock in OG as the team that takes home the trophy. It’s a safe bet. They’ve done it before. Why couldn’t they do it again? But we’re too quick to discredit the smaller teams. 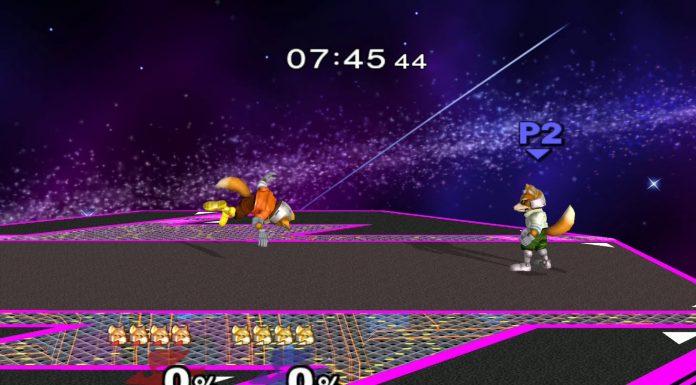 Remember, the players competing for organizations like EG, Secret, OG, and Team Liquid have the money to buy the best equipment possible and the luxury of being able to afford extended bootcamps. We assume that more money means better teams. With vast resources at their disposal, the odds surely favor the biggest orgs in esports, no? But it doesn’t matter how many monitors you can afford to smash when you’re forced to reckon with a team that can harness the game-winning fuel that’s produced only when you’re able to combine the perfect amount of passion, raw talent, and enthusiasm.

If Valve was asking South America to prove that the region deserved their own qualifier, SG e-sports made one hell of a case. 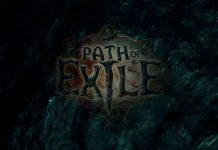