General Stephen Draper -
-6.8k
Path of Exile Shaping Before you start shaping your Path of Exile Atlas, we suggest you read our introduction to the Atlas. Once you have...
Featured image created by EsportsEdition.

If you’re looking for the backstory on this drama, let’s get you caught up. Click here to read about EternalEnvy publicly accusing former teammate and popular Dota 2 player Puppey of theft, fraud, and general assholery.

Puppey and EternalEnvy are at it again. If you were too lazy to click the link above, we’ve gone ahead and put together a timeline of events:

After EternalEnvy’s allegations about Puppey’s behavior and business conduct went viral, both Puppey and the Team Secret organization had maintained almost complete radio silence. The overnight character assassination of Puppey made it easy for fans to abandon the Team Secret banner.

Puppey has remained entirely silent on Twitter since October, but posted this on the 6th of March:

Hiya. It’s been quite some time since I've discussed Team Secret with the community. As you may have read (cont) https://t.co/c61X29x0CC

In his TwitLonger, Puppey highlights a change in leadership at Team Secret. Who’s taking the fall? Secret has decided to part ways with none other than Kemal, the wealthy investor who has bankrolled Secret since its inception. Puppey also claims that all previous obligations to players have been fulfilled at this time.

EternalEnvy was quick to respond, and refuted Puppey’s assertion that all debts were settled, noting that he was still missing shares of tournament prize pool winnings and jersey sales.

In total missing about ~$250000 USD and this is excluding the potential money coming from Jerseys and EGB. Sales/Sponsors ignored.

In addition to missing six figure payouts, EternalEnvy still hasn’t received an Nvidia graphics card that Team Secret promised to him, which is clearly much more important than the money. Envy’s been pretty good about backing up his allegations with verifiable facts and character witnesses, but there’s clearly a difference of opinion between Puppey and Team NP’s captain regarding the definition of’fulfilled.’

I asked EG guys about Secret obligations during their AMA, and here’s the response. from DotA2

Seems like Universe and Arteezy aren’t riding the rage train about Puppey and Secret, so maybe they’ve received their cuts of the winnings. 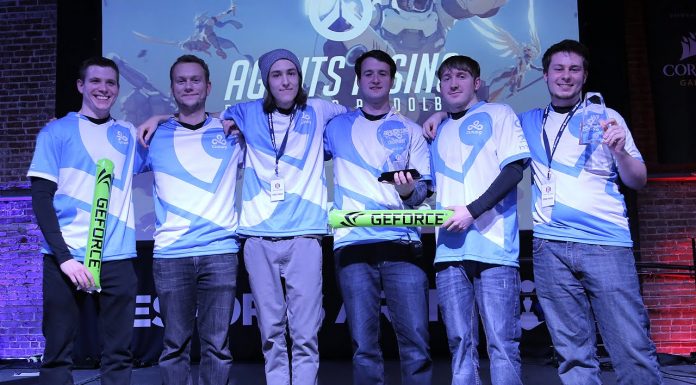 It seems like Puppey is ready to wash his hands of the whole affair, but that’s completely understandable–who wouldn’t want to leave a public scandal in the past? While Team Secret’s captain might be content to leave the incident in the past, EternalEnvy is unlikely to drop the matter until he receives the money the organization allegedly owes him.

I’m not trying to pick on EternalEnvy in particular, since issues with contracts–or the lack thereof–are pervasive in esports. Players don’t sign contracts (and no ‘standard’ contract exists) and often end up on the losing side of a business transaction.

While players could be more proactive about contract negotiations, sloppily run esports teams are a much greater threat to the industry. Teams should follow what I call the three Ts: Transparency, Timeliness, and Tolerance. Transparency? Fairly straightforward. Teams must be entirely forthcoming about internal systems–if 10% of a player’s winnings need to be skimmed off to fund the bootcamp (or new monitors), they need to know that up front, and without any attempt to obfuscate contracts with confusing legalese. Tournament payouts, which are often late from organizations to begin with, should be placed in the appropriate bank account on a reasonable and regular schedule, much like a salary. Lastly, captains and organizations need to tolerate player inquiries and not act egregiously offended when they ask about where their money is going.

To sum things up: ya’ll need a lawyer.

Previous articleDota 2: Who Will Win the Kiev Major?
Next articlePerformance Enhancing Drugs: Adderall Abuse in Esports 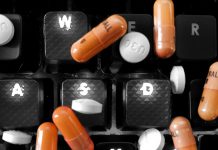