Reviews Elizabeth DiCesare -
-314
ROCCAT Vulcan 120 AIMO Are you in the market for a new gaming keyboard? If so, I recommend checking out the ROCCAT Vulcan 120...
Featured image via Riot Games.

Rather than list 10 Champions in order of increasing difficulty, I’ve selected the two most difficult League of Legends champions for each role: one mechanically demanding Champion and one ‘game sense’ Champion. In other words, we’ve got two buckets: in one of them, there are Champions which reward fine motor control, and in the other one, we’ve got champions that require creative decision making and smart positioning.

For your own sanity, I’d recommend learning these Champions after you’ve already mastered the basics of League. If you’re still getting comfortable with last-hitting or other mechanics, don’t play these Champions– And, if you’re running low on IP, save it up to buy the Champions you know you want to play.

What better way to start my list than with one of League’s most controversial champions? Good Yasuo players are terrifying, but also rare. Yasuo must fully commit to going in with his Sweeping Blade or Last Breath so, if he doesn’t utilize his shield Passive or Wind Wall correctly, he’s easy to focus down. Great Yasuo players will farm up a storm in lane, Wind Wall perfectly, and carefully time their entrances to teamfights. Bad Yasuos lack patience; they’ll dash around their lane and feed the jungler every time he arrives.

Rumble requires micromanagement of his Heat bar to keep it above 50% and, if Rumble panics and casts all his spells at once, he overheats. Flamespitter is a hassle to use for last hits during early levels as well. Rumble plays towards the front of teamfights, but since he mostly builds damage he’s easy to shred if he misuses his Scrap Shield or Zhonya’s active. The Equalizer is Rumble’s most important and often misused ability. At best, it’s a catch tool or the primary engage and, at worst, he whiffs, often due to the “click-and-drag” nature of his unusual skillshot. Check out Hauntzer’s Rumble 1v4 from the NA LCS Spring Split 2017.

Lee Sin is the definitive high skill-ceiling League Champion. He keeps getting nerfed, but it hasn’t stopped his popularity, especially after Riot introduced the new Practice Tool. The nerfs make him less forgiving of mistakes, and help the good Lee Sins stand out. During the early game, Lee can be a monster, but success in mid- to late-game relies on your ability to pull off mechanical outplays in teamfights. Once you hit late game, Lee exceeds expectations if he can trade himself for a mid or ADC. Just remember, you don’t have to take every Q!

Shapeshifter Champions like Elise are difficult to play in part because they have six spells to learn. Elise has both melee and ranged forms, and knowing which “stance” to use takes practice. Sometimes you want to lead ganks with Cocoon, other times you want to save it. The same can be said for Rappel– You can use it to gap close or drop tower aggro during a tower dive. There’s no “correct” way to cast Elise’s spells because it’s always situational. Elise’s dominating early game comes at the expense of her stale late game, a trade-off that’s responsible for her reputation as a “stun bot” in teamfights.

Azir has a versatile tookit with mobility, wave clear, crowd control, and a playmaking Ultimate. If he can survive his laning phase, Azir’s late game zone control is unrivaled. Does Azir need balance changes? Perhaps, but when a player like Bjergsen can make Azir look overpowered, maybe Azir buffs aren’t the best way to make him more accessible.

Twisted Fate is one of the original 40 champions in League of Legends, and he’s fairly simple as far as mechanics are concerned. However, Twisted Fate only has two damaging spells and, if he falls behind in farm or levels, his damage output can suffer. The Pick a Card minigame requires practice to not mess up, and Twisted Fate players need to be constantly be aware of their attack range. The true test for Twisted Fate players is their use of Destiny, his semi-global Ultimate, which can turn around side-lane skirmishes or pick off stranded opponents. Map awareness is absolutely essential for Twisted Fate. 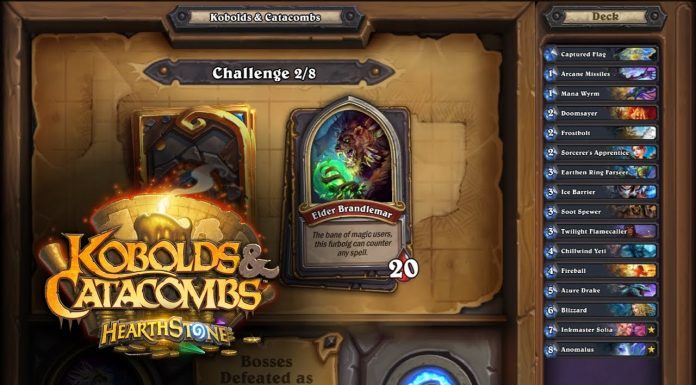 Like Lee Sin and Yasuo mains, Vayne mains have a reputation for attempting highlight reel plays. With only 550 attack range, Vayne’s margin for error is pretty low– She has to get close to opponents to deal significant damage, but also needs to avoid death so she can cast her spells. Vayne wants to Tumble away from skillshots, triple hit enemies to proc Silver Bolts, and use Condemn for stuns instead of knockbacks. Vaynes that roll though the frontline like a Rammus will inevitably get blown up.

Draven breaks my ‘game sense’ Champion mold by being the most mechanically demanding Champion on this list, but I couldn’t leave him out. Like Vayne, Draven has only 550 range; however, the most challenging aspect of his kit is mastering his Spinning Axes. If you want to deal huge damage on Draven, it’s essential to have multiple axes running. Doing this properly in teamfights requires several steps of planning and, above all, impeccable positioning.

Most of the challenging Champions on this list are playmakers, and Thresh is no exception. Thresh’s mana pool is too low for him to spam his spells in lane, so the real challenge of playing Thresh is casting your spells in the best order and getting maximum value. Will you make insane Flash-Flays or Lantern plays? Or derp like Yellowstar?

I’ll round things out with everyone’s favorite cosmic wanderer: the Bard. His beauty lies in that fact that he can cast Magical Journey or Tempered Fate for good or for evil. His spells are elegant in that they’re simple and interactive, and these small synergies add an important layer of complexity to his kit. But Bard is also a wildcard, and there’s always the possibility for a Solo Queue Bard to troll his team with stasis. Playing with good map awareness is crucial for Bard, since he needs to roam for charms and not get caught magically journeying.

The most difficult League of Legends Champions have high skill ceilings. They can solo carry but, if they’re misused or underutilized, these Champions can become a liability and often feed gold to opponents. 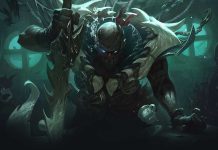