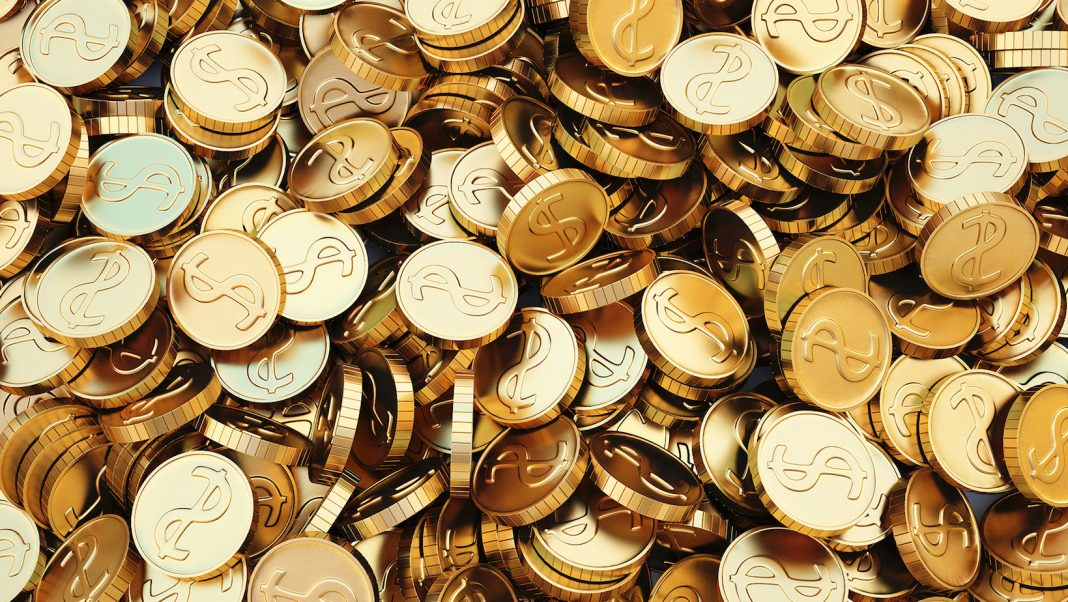 Influence points, or IP, are the currency used in League of Legends for unlocking champions and purchasing runes. If you’re still getting your bearings on Summoner’s Rift, earning IP can feel like a chore. Thankfully, you can take matters in to your own hands to speed up the process a bit. This guide is all about the fastest ways to earn IP — follow this advice, and you’ll be unlocking champions and rune pages in no time.

The Rules of Earning IP

• The basics are simple: the best way to earn IP is by winning matchmaking games.
• Losing a match nets you only two-thirds as much IP as a win.
• Your IP “jackpot” increases proportionally for each minute of game time until the clock hits 55:00, where it caps out.
• It’s slightly more efficient to win quickly rather than slowly, so don’t risk throwing a game by drawing out a win for for a larger IP trophy.
• To discourage IP boosting, games lasting less than 7 minutes are not eligible for IP rewards. (You can read more about the steps taken to prevent IP boosting in the official explanation provided by Riot support.)
• All game modes award IP, but Summoner’s Rift wins are the most profitable:

Co-op games against AI opponents are a great way for new players to rank up and practice new champions. Co-op games are also an acceptable mode for earning IP, but as you play more and more League of Legends, you’re better off diving into games against opponents that aren’t robots. As a test, I played and won a 15-minute intermediate difficulty bot game and earned a measly 30 IP. I don’t recommend bot games to level 20+ players–you won’t be earning max XP or IP, and you won’t be improving as quickly against bots as you would against human players.

First Win of the Day Bonus

If you’re farming IP, the “first win of the day” bonus (150 IP) will be the most important daily boon to your IP reserve. Because the FWotD bonus has a 22-hour cooldown, you can play at the same time every day to pick up your bonus. Of course, you have to actually win a game to claim the IP, but you can worry about that later.

If you’re really desperate for IP, you can purchase an IP boost using Riot Points (RP). Located in the Gameplay > Boosts section of the store, you can purchase IP boosts that last for a limited number of days or game wins. I strongly recommend against converting your hard earned cash into internet points, but one reason you would want to buy an IP boost is to afford runes, since runes can only be purchased with IP and picking the best runes can give you an in-game advantage. Either way, Riot is taking purchasable runes out of the game very shortly. Also, f you haven’t already verified your email address with Riot, you’ll receive a free 4-win IP bonus when you do.

As you rank up, you might feel enticed to spend your IP on expensive champions, but consider assembling a roster out of 450 IP champions first. Since you need 20 champions to play ranked, it’s best to fill out your roster with the cheap champions like Warwick, Annie, Nunu first.

Never refund a champion purchase. Let’s pretend you bought Kindred for 6300, but you regretted your purchase. Now, you could use one of your three lifetime refunds on Kindred, but I would discourage this because refunds are better spent on skins, because skins cost real money. Champions are investments, and you can’t go wrong by buying a champion that a future teammate might want to trade for in champion select. 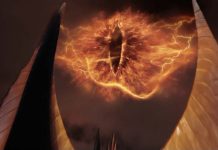