Reviews Elizabeth DiCesare -
-314
ROCCAT Vulcan 120 AIMO Are you in the market for a new gaming keyboard? If so, I recommend checking out the ROCCAT Vulcan 120...
(Featured image by HeadcrabeD, winner of Riot's Fanart Face Off Contest)

Riot loves updating League of Legends. Players get new patches every two weeks, and we’ve seen some other big changes recently: runes reforged, 10 bans in champion select, and a new honor system. While the fundamental strategies of League are fairly consistent, Riot is constantly tweaking and streamlining the game. What would League be like if Riot stopped updating it? The meta would overstabilize –  the best players playing millions of games would solve the metagame and kill any mystery behind it. This is actually what happens every year at the World Championships: Riot shakes up the game shortly before worlds and leaves the game alone for the duration of the tournament. The metagame takes shape during group stage, with most teams taking notes from the frontrunners. By the end of a League of Legends tournament, picks and bans begin to standardize–a tacit agreement between the remaining teams on what constitutes the power picks.

Today, we’re going to be looking at the new rune system, chatting a bit about the 10 ban system, and analyzing the new honor system.

Riot is combining runes and masteries into one system: Runes Reforged. Under the new system, you will select one of five primary “paths,” then fill out each path with Runes that are unique to that path. Each primary path is designed to complement a different playstyle. For example, the Domination path enables “hunting down and blowing up targets.” In the resolve path, take the Keystone Rune Ruined King’s Tribute, which functions similarly to Grasp of the Undying.

The secondary paths are more playstyle-neutral, and include options like a 5% CDR Rune, and even a Rune that lets you “enter debt to buy items.” While the old rune system was all about augmenting base stats, the incoming Rune system offers some more interesting a dynamic options. Considering this, Riot will do a “significant pass on base stats to make sure the champions feel like themselves.”

This is a great change for new players. Level 1 players and level 30 players will now have access to all the same Runes. Under the old system, low-level scrubs had a huge disadvantage against level 30s by playing without a full rune page or a keystone mastery. New players had to figure out the fastest ways to earn IP in order to on the same page as more experienced players. Previously, min/maxers were required to build a a rune page for every possibility for every possibility. Now, your entire loadout can be adjusted in champion select.

Streamlined: 10 Bans in All Draft Modes

Riot was careful about implementing 10 bans on the public servers, and the outcome has been streamlined, at least compared to how pros ban 10 champions. For ranked and unranked drafts, red and blue team ban simultaneously, and each player getting one ban. At the end of the first (and only) ban phase, each team reveals their bans before proceeding to the traditional champion select draft. The new system allows for blue team and red team bans to overlap, which means each game can have between 5 and 10 bans. The reworked ban phase is definitely more elegant, and the faster pace of champion seelct

The old honor system was unsatisfying and didn’t serve much of a purpose. However, the newly reworked honor system will reward you for being a consistently good teammate. All players start at level 2 honor, and go up for getting honored or simply being well-behaved. Cross the line or get in a flame war? Expect to have your honor level drop. By incentivizing civility, I’ll be curious to see if the new honor system affects server-wide toxicity over time. I’m betting Riot has developed ways to quantify the success (or failure) of the new honor experiment. 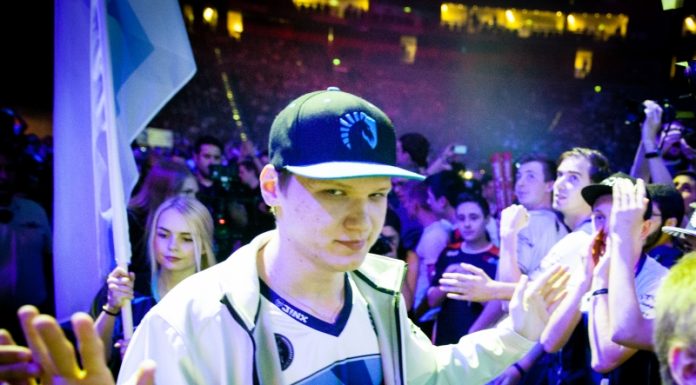 The elegance of the new draft mode and rune systems will lower the learning curve for new players, and veterans should appreciate having more control over their loadout and who they ban. Everyone will benefit from a new honor system if it reduces toxicity, and new players will be less likely to quit League of Legends due to the environment. If I see a trend with Riot’s recent changes, it’s to help the new players and streamline cumbersome parts of the game.

Runes Reforged will affect every champion in the game. The meta will turn upside down, pros will find the most broken combinations, and new strategies will likely arise for old champions. Despite these chaotic changes, players will always find a way to “solve” the metagame. 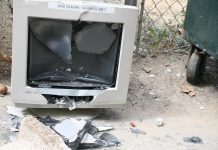