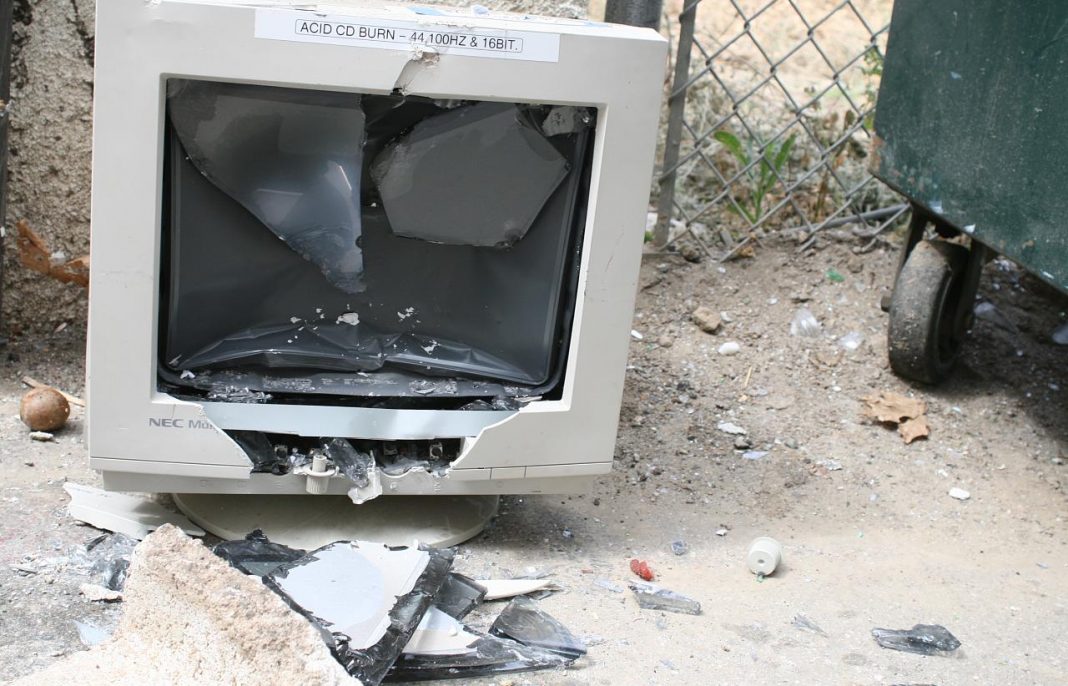 Before I talk about quitting League of Legends, I’d like to share a quick story. Last week, I was playing PLAYERUKNOWN’S BATTLEGROUNDS with a group of friends. For those out of the loop, here’s how the game works: you work as a team to try and kill everyone else on the island. It’s a team-based PvP game, but the rate of success is extremely low. When you take into account how many players are in each match and assume that everyone’s equally skilled, you have roughly a 4% chance of winning in a team of four. Anyways, I was driving across a bridge in PUBG, and we hadn’t scoped it out beforehand. The ambush was fast and deadly: I died first, and the car careened sideways and killed my teammates as they tried to escape from the wreckage.

Two of my teammates immediately asked me why the hell I was driving like that. I explained that I had died, and because I had tried to swerve to avoid the bullets, momentum took over. One of them accepted my explanation, but the other immediately launched into a tirade against swerving while driving. It was a ridiculous argument, especially since we were all dead. We had messed up before we even got on the bridge by not checking it out beforehand. But my friend wanted the loss to be someone else’s fault, and he turned to the easiest target.

Why I Quit League of Legends

I stopped playing League of Legends about a year ago. The friend I mentioned above was one of the people I played with most, and he continued playing. There’s a running joke in the League community that it’s always the jungler’s fault, and that’s mostly because it’s easy to blame the jungler when you fail. That’s the culture that League perpetuates, and when my buddy started flaming me on the bridge, I started thinking.

After I decided to distance myself from League of Legends, I’ve been less quick to blame other people when I’m gaming. I still catch myself looking around after I die for someone else to hold accountable, but it passes quickly. It didn’t take long to realize that this change in mentality after quitting League of Legends had bled into other games as well. I’m less upset at gaming in general. Admitting that a death or a loss is entirely your fault can be very demoralizing, but it makes you a better player. 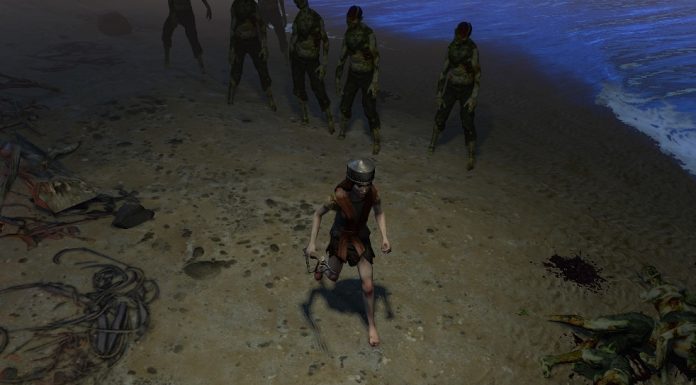 For gamers, self-awareness can be just as powerful a tool as map awareness. I spent some serious time thinking about why I felt the need to blame others, and I’ve discovered that I’ve been noticeably happier when I’m gaming. And ultimately, that’s made me a happier person.

Moving On from League of Legends

Moving away from any game can be difficult, particularly when you’ve sunk lots of hours into it. I found it especially hard to quit League of Legends for two reasons, partially because all my friends played the game. After I quit, I tried other competitive titles, but my attitude didn’t change. Eventually, I decided to stick to single player games for a few months, and my blood pressure went down a dozen notches.

The key to all of this was taking a break in order to get some perspective. After about three months, I went back to light competitive gaming, and I wasn’t nearly as angry. For me, Heroes of the Storm was a great middle ground. It scratched that MOBA itch without being too competitive. Hell, you can never talk to your enemies, and muting allies is easy if they are rude. That was another breakthrough on my journey towards happier gaming. Personally, I get upset by trash talk in video games. I acknowledged this, and started muting other players liberally. Turns out not spending all my time typing angrily or reading nasty messages improved my mood immensely.

If you want to get away from the toxic mindset I’m talking about, the best thing you can do is think about what makes you upset when you’re playing a game and actively try to avoid it. For me, that meant quitting League of Legends and playing less competitive titles. Muting people on the other team was a great way to keep myself from tilting. For you, it might be as simple as turning on some music while you game. But don’t let video games control your emotions. League of Legends seriously damaged my happiness, both in-game and IRL, and it wasn’t worth it. 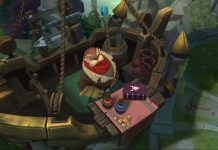