General Stephen Draper -
-6.8k
Path of Exile Shaping Before you start shaping your Path of Exile Atlas, we suggest you read our introduction to the Atlas. Once you have...
Tilted.

In Counter-Strike: Global Offensive, the primary form of psychological warfare is trash talk. It’s simple, and it works–if your opponents are constantly telling you how much you “suck” and asking you how much you tagged the wall for, it can be easy to lose confidence in your individual ability, even if the rest of your team is performing well. Trying to tilt the opposition is a perfectly viable tactic–of course, some players are highly susceptible to it (or forget to block whomever is trash talking them), while others are able to remain entirely aloof.

Personally, I love trash talk, as long as it isn’t racist, homophobic, or just downright unfunny. Now, people do all sorts of things to tilt the other team in Matchmaking, but by far the most common one is people pretending that they cheat, announcing that they’ve “toggled” in chat.

Look, pretending to cheat is lazy. We can do better. As a community, we owe it to ourselves to try and tilt each other in interesting and innovative ways. So I’ve compiled a list of four far more creative ways to wage psychological warfare against your enemies in CS:GO.

1. Make sure you win warmup. You’ve got two options here–you can either go full “warmup warrior” mode and make sure you’ve got them trapped in spawn. Make sure you exclusively hit headshots during warmup–if you’re lucky, you might even get accused of cheating before the game has even started. The other choice? Have the entire team remain completely motionless in your own spawn. The other team will be intimidated by your stoicism. 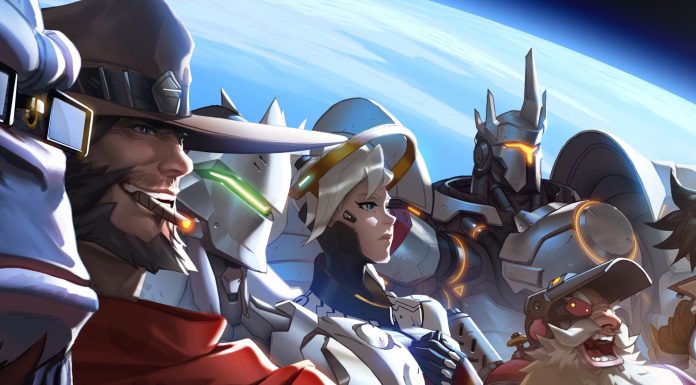 2. Take a timeout when you’re winning. You’re taking a page out of Finn “karrigan” Andersen’s book with this one. At MLG Columbus, when Astralis were up 15 – 2 against Fnatic, karrigan called for a tactical timeout, much to the surprise of the audience and casters, who assumed there was a technical issue. Because of the momentum-based nature of Counter-Strike, it’s rare–bordering on unheard of–to take a timeout when you’re wiping the floor with the opposition. Karrigan’s postgame interview is one of my favorite esports moments of all time.

Just call for a timeout when you’re more than 10 rounds ahead of them and write “take a minute to respect our skill” in chat. Or, alternatively, if you have to take a timeout because someone disconnected, pretend that this is the reason. I’d post screenshots of what happens when you do this, but I’d like to keep my job.

3. If your team is in an “unloseable” situation during the first pistol round of the game, go for the knife. Starting off the game by getting knifed is a surefire way to tilt even the most unflappable of Counter-Strike veterans. Now, “unloseable” is in quotes here–part of the joy of Counter-Strike comes from the fact that until the round is over, there’s always the opportunity for someone to make a huge play. So, yeah, you shouldn’t be going for the knife kill in a 3 v 1 on CT side with a minute left on a clock. But when it’s 5 v 1 on Mirage and the last T left standing is cowering behind Van? Go for it.

4. Kill any saving Terrorists after time. If there’s one T left and they’re trying to save an AWP, focus on pinning them down somewhere on the map, then close in on them together after the round ends. Remember: they won’t get any money if they’re killed after time, and if the Terrorists were fully bought with a shaky economy, there’s a chance that they’ll be going into the next round with $0 in their pocket.

There are plenty of other ways to mentally break your opponents–let me know what your favorite is on Twitter! 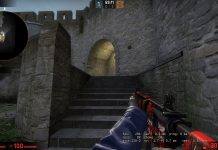