Path of Exile Stephen Draper -
-7k
PoE Juice is an Art — One That Pays Well! In Path of Exile, properly juicing up your maps...
(Featured image via Gamepedia.)

Before you start shaping your Path of Exile Atlas, we suggest you read our introduction to the Atlas. Once you have done that, you will be left with the question: what is shaping?

Shaping is a mechanic used to increase a map’s five tiers of difficulty. In other words, shaping lets you move a tier 1 map up to tier 6 in difficulty. You can only shape up to tier 10, since the normal maps only go up in difficulty to tier 15. There are several reasons to shape your maps — perhaps you simply prefer playing certain maps or you are trying to develop a customized farming pattern. Whatever the case may be, if you are confused about Path of Exile shaping, this guide will point you in the right direction.

The Advantages of Good Map Layouts

When you are playing maps, you will find ones you like and ones you don’t like. Shaping a map you like is an easy way to get one more high-tier map with a layout that you are fond of. Since you will be wanting to fill out your Atlas for the map rate bonus, having more good layouts to run can be a big advantage.

The good layouts can be more than personal preference though. This patch, Grinding Gear Games evened out the experience that is gained on each map, so there aren’t maps that are much faster to run. With that being said, different builds are better at tackling different map layouts. For example, a Cyclone build tends to like smaller alleys, since they can just run down the alley killing everything without needing to backtrack. Maps like Waste Pool and Sewer are extremely good for these builds. Ranged builds, like Ice Shot or Kinetic Blast, on the other hand, prefer open maps like Dunes where you can take full advantage of your range. Finding the maps where your build excels can be a huge boost to your experience gain. 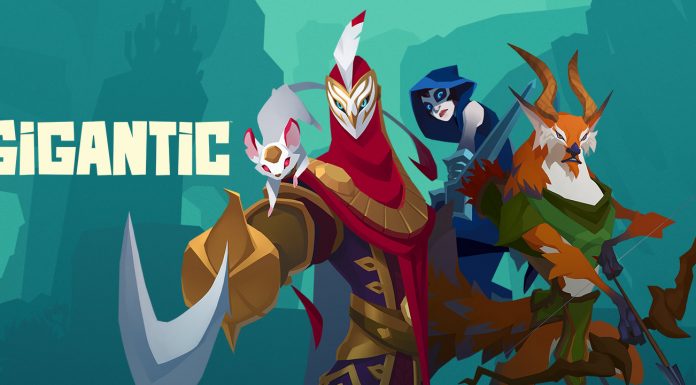 There’s one other huge reason to shape specific maps: divination cards. Most items in the game can drop from any map equally, but there are a few map-specific items. Divination cards are one of those. Certain maps are worth shaping specifically so that you can farm the cards from high-tier maps. You get both the cards you want and experience, rather than having to give up one for the other. The divination cards worth farming for are up to you, but popular choices include The Doctor (for Headhunter) and Abandoned Wealth (for Exalted Orbs).

How to Shape Your Atlas

Shaping was changed a bit in 3.1. Prior to this league, there were specific maps on the Atlas that you would complete to get a Shaper’s Orb of a specific tier. The tier of the orb typically corresponded to the tier of map it was found in. This changed in 3.1, and now there aren’t any specific maps to run for a Shaper’s Orb. In fact, Shaper’s Orbs never actually drop in maps. 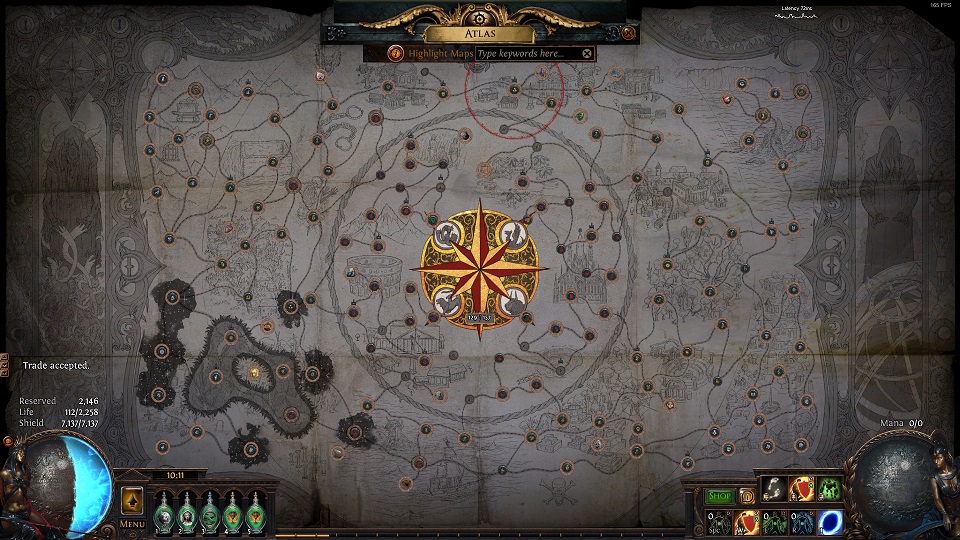 Once you understand moving the Elder, you are ready to get your maps shaped. What you do is move the Elder onto a map of the tier that you want to raise a map to. For example, if you want to shape a map from tier 2 to tier 7, you will want to move the Elder onto a tier 7 map. Once they are influencing that map, all you have to do is run the map and make sure you complete the bonus objective listed on the map. This sounds easy, and really, it is.

Once you run the map, the boss will drop a Memory Fragment. This is brought to Zana, who in turn gives you a Shaper’s Orb. Why the extra step? Well, now if you unshape — the unshaping recipe is 20 Regrets and 5 Chisels — you don’t have to get the Memory Fragment again. You can just go to Zana for the Shaper’s Orb. Same if you complete a map but don’t want to shape a map of that tier just yet; Zana will hold the Shaper’s Orb for you.

There is one major drawback to shaping maps, especially early on in a league. If you read through our previous guide on the Atlas, it explains how maps are connected to each other. You can only get a higher tier map by running a connected map that is a lower tier. This is how you progress through your Atlas to higher tier maps.

Shaped maps are not connected to any other map. Despite their visible connections on the Atlas, once you have shaped them, they are essentially in no man’s land. No matter how many times you run a shaped map, it will not give a higher tier map unless you have already unlocked it. For example, if you are running a Shaped Beach (tier 6) and you have no tier 7 maps on your Atlas, the Shaped Beach will never ever give a tier 7 map. This means that if you are still trying to progress your Atlas, shaping maps that are the highest tier you have currently unlocked is unwise. At best, they will give back a map of equal tier, but you won’t get any closer to completing your Atlas.

The massive advantage to shaping is, oddly enough, the same as the drawback. Once you have your Atlas at a place that you want it, you can decide what high tier maps to shape. At this point your Atlas should be mostly completed, and completion is no longer something you are worried about. Suddenly, the fact that Shaped maps aren’t connected is a blessing.

Let me explain. Take, for example, my Atlas this league. I want to run Vaults. I want to run only Vaults, forever. Vault is a tier 9 map, so when it is shaped it becomes tier 14. So, what I did was complete every single map up to and including tier 13. Then, I ran a single tier 14 map in order to get the Memory Fragment and the Shaper’s Orb. Afterwards, I unshaped that map immediately. This left my Atlas with full completion of every single map tier 1-13. If you do this, it will give you around 150 map bonus, depending on the number of unique maps you have run.

Once my Atlas was in this state, all I did was shape Vault. Now, it is the only tier 14 on my Atlas. Why is this amazing? When I run Vault, every single time a tier 14 map would drop, it is a Vault map. Every time a tier 15 map would have dropped, it is downgraded and becomes a Vault map. Because Shaped maps aren’t connected anywhere, they don’t give anything that isn’t already completed on your Atlas. In this case, this means I get a whole lot of Vault maps back — remember, maps are a consumable, and once you run them you will need another. If you don’t want to do too much trading while farming and you have a Shaped map you like, this is the optimal strategy. I don’t have to deal with other players to get more maps, since I always have enough, and that lets me farm a little bit more.

Next articleApex Season Five Is Coming 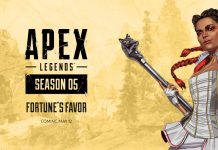 Apex Legends Season One: What We Know So Far