General Stephen Draper -
-6.8k
Path of Exile Shaping Before you start shaping your Path of Exile Atlas, we suggest you read our introduction to the Atlas. Once you have...
(Featured photo by StarLadder)

The Battle Royale genre has found itself sprung into the limelight over the last two years, with games such as H1Z1, PlayerUnknown’s Battlegrounds (PUBG), and Fortnite becoming a craze in their own right at different times.

As with all games in today’s climate, people were insistent on turning into a competition. H1Z1 has its own Pro League, PUBG is gearing up to have regional Pro Leagues in 2019, and Epic Games has chucked $100 million at Fortnite for a single year of esports.

One of the biggest complaints, or doubts, regarding how viable these games can be as fully-fledged esports is that there are random elements. Many believe that the arbitrary lack-of-system for loot, vehicles, and the ever-encroaching dangerous circle reduces the legitimacy of competition.

PUBG, however, has proven this just isn’t the case. It’s a lazy argument for the most part, as a quick look into the tournaments that have taken place within PUBG in 2018 have proven that the game isn’t quite as random and people argue.

The game is just as much about mechanical skill, in-game knowledge, and territorial and locational prowess as it is about adapting to the unpredictable elements by combining the aforementioned skills. 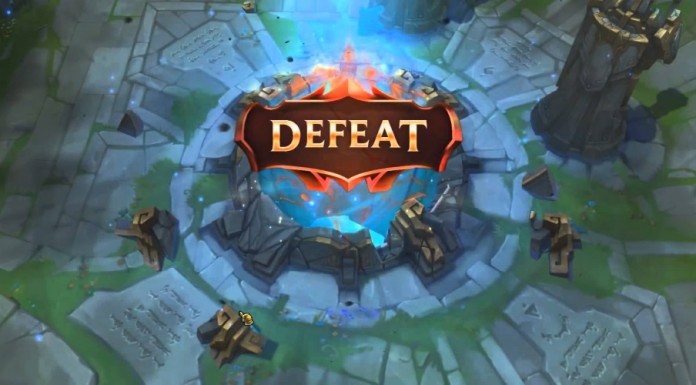 FaZe Clan, undeniably one of the best teams in the entirety of PUBG, have proven that consistency is possible. Let’s take a quick glance at the results the team has gotten throughout 2018 so far:

It’s fairly evident that great teams are capable of performing consistently throughout numerous tournaments against a variety of opponents in different continents and environments. If FaZe Clan, for example, can place inside of the Top 5 teams throughout the entirety of 2018 then it’s a solid argument that consistency is possible and the adaptation aspect of the genre is vital.

Other Games and Arguments

Other games have unpredictable elements that require adaptation, too – take MOBA titles as an example. Both League of Legends and Dota 2 are heavily dependent on players and teams being able to adapt to the results of the drafting phase, with numerous champions & heroes available for players’ to choose – meaning there is a ridiculous combination of team drafts available. Captains and coaches must devise a game plan that utilises the characters in player or there’s a very good chance they’ll be utterly decimated.

If anything, Battle Royale games such as PUBG face problems that are entirely independent of random in-game features. There’s a prominent spectating issue since so many players and teams are involved in a competitive match – imagine trying to keep track of 20 teams with multiple fights taking place at the exact same time. That’s a different point entirely though, plus PUBG Corp. has tackled this complaint by integrating API’s to track kills, teams, and the leaderboard at recent tournaments.

In summary, the Battle Royale genre is simply an adaptation of the first-person shooter genre with an added emphasis adaptability and survival. Sure, teams can’t accurately predict where the best guns and armour may be, but the best squads can make use of what they do find and often they pull off some amazing spectacles regardless.

Previous articleDuos, Events, and Balance!
Next articleEsports Edition Launches Its Own Discord Group