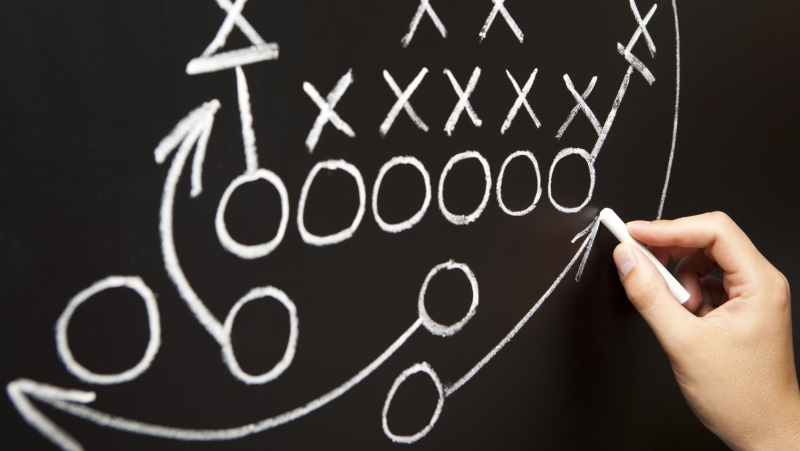 Only a single week of regular season action remains in both North America and Europe as the 2016 Spring Split comes to a close. This last week is most important to bottom tier teams who will try to avoid relegations, but these games are still consequential to top teams as well. Everybody wants to enter the playoffs feeling confident. Securing a first round bye so your team can sit back and study your potential opponent is massively important.

Playoffs are the time of the year in which coaching staff are tested the most. During the regular season there is a lot of emphasis put on establishing a team identity, and getting really good at a specific team composition or two. Because you only play each team twice, there isn’t a whole lot of time to get a meaningful read off. There’s barely enough time to establish rivalries. This all changes once the post-season begins. Analysts have the freedom to really drill down and look for holes in their opponents. What match-ups does the opposing top laner love? When does their jungler look for a gank? Playoffs enable teams to really put each other under the microscope, and that makes for better League of Legends gameplay.

H2K’s head coach Pr0lly is among the most successful LCS coaches ever. You can be sure that he knows enemy teams will try to bait H2K out of their disciplined play during playoffs.

A best of five series encourages strategic diversity. During the regular season we typically see the same strategy from most teams. CLG likes to split push. G2 likes to skirmish. H2K likes to kill neutral objectives. These play styles will be studied over and over by teams and specific counter strategies will be developed. Somebody will devise a plan on how to shut down Darshan, set Trick behind, or push H2K off script. There’s no guarantee the plan works, though. CLG knows they have a predictable play style, and they know that other teams are going to try and shut them down. CLG will decide whether or not they believe they can keep winning games that way, or if they want to throw teams off by running something new. This game of cat and mouse between teams defending an established strategy and teams attacking it is amplified in intensity during playoffs.

Finally, there are the new pocket picks. This is the time of the year where pocket picks will be pulled out when it matters most. One of the easiest ways to develop a fresh strategy is to build it around a new champion that other teams don’t have experience playing against. Pocket picks typically operate on a conditional basis. If our opponents don’t ban these 2 champions, then we pick them and follow our usual play style. If they are banned and/or picked, we utilize pocket picks. The difficult part about pocket picks is getting enough practice in. You can scrim with them against other teams, but if you spam a certain champion in solo queue, other teams are going to notice.

You can look forward to higher level League of Legends as the LCS spring split comes to an end. Once the playoffs begin, the regular season no longer matters. If you win the series, you move on. If you lose, you don’t. 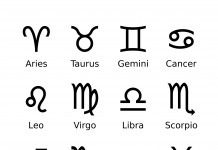 Dealing with DoTot: The Power of Trolls in League of Legends