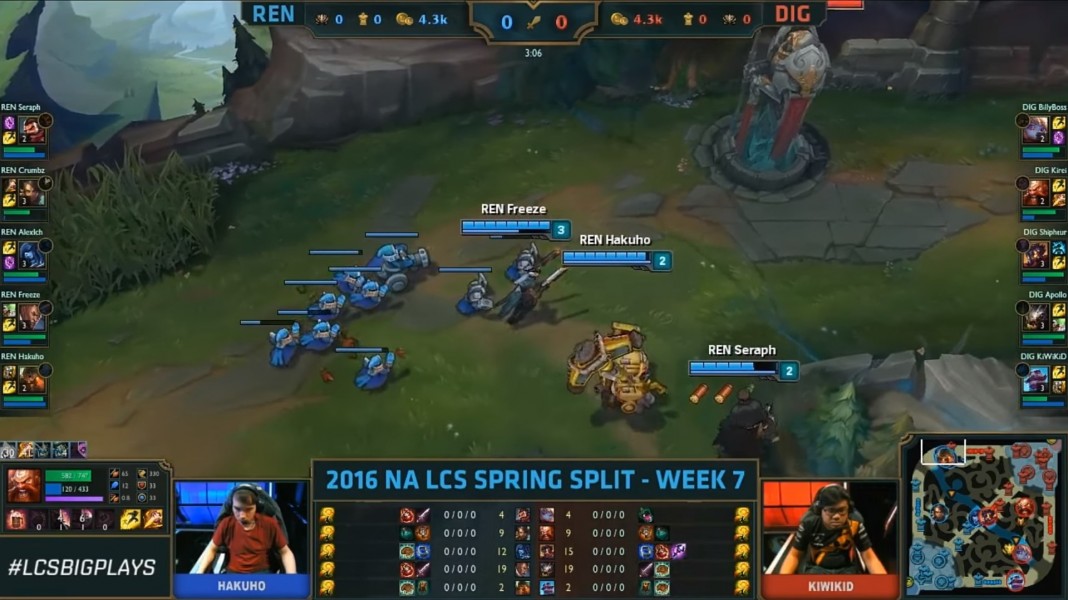 Despite non-standard lane setups being fairly common in competitive play since the days of the roaming Alistar in season 1, some voices continue to echo their discontent with lane swaps. This recent thread was an example of such a complaint, emphasizing boredom as the key criticism. And objectively speaking, I can see why this would be the view of many.

MonteCristo responded in favour of laneswaps through twitter, citing the following:

Before I proceed with this article, let me make clear that this will not be a response to a response. I have my own unique perspective, and I will share one half of it today, arguing why lane swaps are (again, in my view) unhealthy for League of Legends.

Lane swaps innately create a highly controlled macro situation, where really only the midlaner has a chance to demonstrate individual skill over an opponent. This highly controlled situation essentially prevents 4 players from making interactive decisions against the other team’s players, instead rehearsing a routine scheme. Because the optimal decision is to mirror the swap 90% of the time, you don’t get to see a legitimate skirmish for at least 5 minutes.

As a spectator, I basically see these swaps as warm-up. Everyone knows what to do, no one can stop them, and afterwards both teams are a bit stronger than before. The teams that don’t know how to warm-up suffer. So rather than creating a situation where early performance is determined by skill, we instead create a simultaneous skill floor and ceiling at the same spot.

So much of solo queue is oriented around the early performance of individuals – laning. So you practice laning for about 30-50% of each game, and then suddenly when you transition to competitive play, this aspect of the game is completely different. Lane swaps make solo queue practice much more ineffective.

It’s unrealistic to expect solo queue teams to be organized enough to execute this complex macro strategy. While it can be argued that you still practice mechanical skills such as last hitting in the early stage of this game, we’re definitely putting high elo players in a sub-optimal position to practice for competitive play.

As mentioned above, Monte stated that standard laning would ensure that only lane-dominant champions see play. I have two qualms with this.

For one, by having lane swaps, we ensure that only mid-game and later game champions see play. In either scenario, one group of champs is being completely left out. That being said, I would tend to prefer lane dominant champions. They encourage aggression and early combat. Because solo queue favors lane dominance more than competitive play, aggressive champions are more frequently played in solo queue. 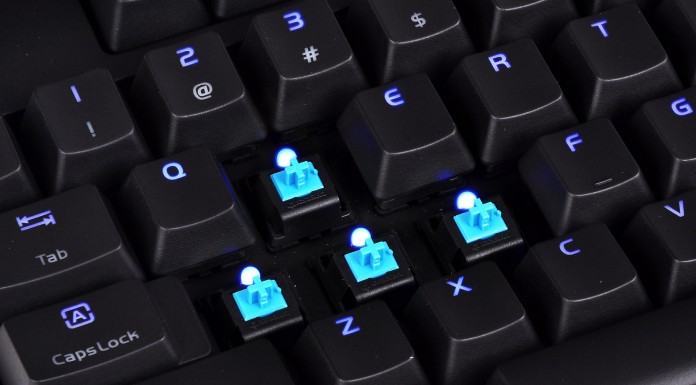 Even when standard laning is the best option for both teams (usually due to high dragon rewards), scaling champions still have a place. Choosing the more aggressive composition tends to place a time-bomb on the game: if you don’t win by “x” minute, you probably lose. The discrepancy between champion numbers in the early game isn’t actually that large either, and minion waves provide a buffer during trades. If you choose to be aggressive, you still have to mindful of creep damage.

Ultimately the decision is for Riot to make on the prevalence of lane swaps. I don’t personally think the root of the problem is risk-aversion of teams. It’s simply the objectively optimal option for one of the teams to initiate the swap. Subsequently, the opposition optimally reacts accordingly. Rather, I agree with the sentiment that Rift Herald and Dragon are both poorly designed currently. Teams do not have the proper incentive to fight for these objectives. The old gold reward from Dragon created opportunities for some really explosive level 6 Dragon fights. This instant gratification made fighting worth it. As it stands right now, growth and talent are both being stifled in favor of macro play. 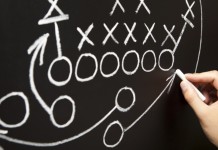