“Two games to zero, TSM takes down Team Liquid!” yells Rivington after another disappointing weekend for the boys in blue and white wraps up. After 33% of the 2017 Summer Split, Liquid has only captured a single win, and these days, fans are beginning to get worried that the players’ faces will become stuck in a permanent frown. Their lone celebratory feat in the past year has been avoiding relegation, albeit, with two recruited ‘mercenaries’ to get the job done.

In fact, since the start of the 2016 season, Team Liquid has experienced a whopping 27 roster changes. Amongst the last remaining teams from the ‘old guard’ (including TSM, CLG, DIG, C9), they are undoubtedly the epitome of instability – and the constant change hasn’t brought any results. As of June 19, 2017, they are second last in the league, sporting a dismal 1W-5L record; many are puzzled as to how they even got the single win.

On the surface, everyone from Team Liquid is always saying the right things.

Team Liquid is likely the squad that best emulates the traditional sports team culture, which may be due in part to their affiliation with aXiomatic eSports. This group has influence from icons such as Magic Johnson and Peter Gruber (from the Golden State Warriors), but unlike those two, TL has found little success. In contrast to the “Golden Democracy” of the Warriors, Team Liquid is a Chaotic Anarchy.

Though, they do seem to be getting down the pro athlete act down at least. Like the messages that come out of sports teams, those from the Liquid players have little substance on the surface. It’s all generic.

It’s basically banal bullshit. But even if we were to try and take his statement seriously, it emerges as a futile endeavour.

But these days, they can’t even live up to that. Liquid is carrying an immense amount of baggage with its name, brought over from the Team Curse days. When you’re already a meme, you don’t get to start from scratch. Their history is both a curse and a blessing. Although facing the public ridicule and pressure of, well, not being fourth can be daunting, it is also this same history that has allowed Team Liquid to stay afloat in an era of much greater domestic competition. Trust me – it’s not their performance.

For a roster which has been plagued by exponentially more toxicity than any other, one major reason why new talent continues to be magnetized by TL is a sense of legitimacy derived from longevity. They’ve been around a long time, so they are ‘in’ on things. Team Liquid is like one of the kids who was cool in middle school, but still trying to live off their pre-pubescent prime as they enter a new jungle.

And if they can make it through this split, they may have weathered the storm just long enough. In 2018, Riot will be bringing in its franchising system, draping a security blanket over the struggling Team Liquid. Of course, they would need to avoid relegation this split, an impending danger that grows with each successive loss. 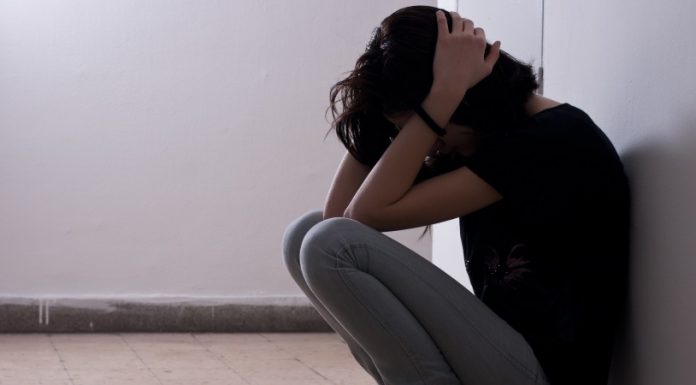 If Team Liquid maintain the status quo, I hope they don’t make it – if only for the sake of the players.

My (loose) golden ratio when it comes to League of Legends is as follows:

The first 10 minutes of a professional League of Legends game is a carefully calculated set of process maps by each team against each other. The team with better research and risk-reward formulae will generally take the lead here. However, once the midgame comes, individual skill gets to shine. Skirmishes are aplenty, mechanical outplays are constantly possible, and more importantly, this is the meat of solo queue, where players spend a good portion of their day.

But when you hit the mid-late game, it’s the macro decisions which make or break the game. While experience and skill are significant factors, mental strength is paramount. A great coach doesn’t handle ‘x’s and ‘y’s – as New York Knicks legend Isiah Thomas says: “Great coaches coach from the head up.” In other words, I, along with many others, fundamentally believe that the coach is responsible for fortifying the mental defenses of the players, as well as empowering them with the confidence to make the tough macro decisions in the late game.

Back to Liquid. Here are the gold graphs from their five most recent losses:

Generally in each of these graphs, we see that Team Liquid has a fairly strong mid-game (player-centric), a marginally acceptable early-game (analyst-centric), and a piss-poor embarrassment of a late-game (thanks coach!). Despite various weaknesses throughout each match, the most glaring one is their inability to make game-winning decisions after they have captured any sort of a lead. The best teams in the world have this down to a science. SKT comes to mind right away, who have essentially patented the get baron -> end the game pattern of play in the past couple of years.

Reddit, Twitter and Discord groups are always quick to jump on the players’ throats, Greyson “goldenglue” Gilmer and Chae “Piglet” Gwang-jin the usual victims. Now I don’t mean to say that the players are at the top of their respective positions. But consider the following ideas in conjunction with the visuals:

Though once upon a time I was quick to bash Team Liquid’s individual play, after so many iterations on the roster it is natural to look elsewhere. And I’ve come to an ultimate conclusion: it’s not a talent issue. 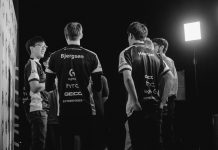