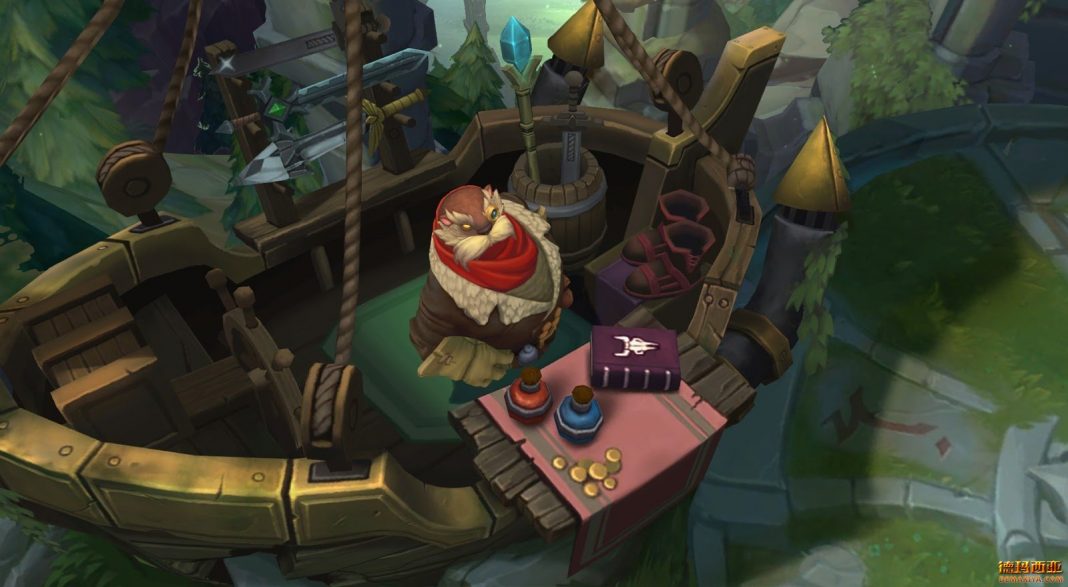 The process of itemization begins at level one. But choosing what items to buy–and the order to buy them in–is often overlooked, even by professionals. In the LCS, for example, we saw NV LirA build Mercury Treads against a triple marksman composition.

Of course, some champions often have an “ideal” first item (like Irelia’s Trinity Force and Vladimir’s Hextech Protobelt), but efficient itemization depends largely on the game condition. Because this can change drastically between games, players should be willing to deviate from their usual build, and recognize that there is no such thing as a “normal” build for most games. If you have a habit of using the same build every game, you’re missing opportunities to itemize more efficiently. Riot strives to balance items evenly, and the shop is yet another place where you can make smart game decisions.

Why You Should Be Flexible About Your Build

Being flexible with your itemization allows you to build around game states. For example:

• The enemy marksman is fed.
• The other team’s mage is a non-threat to me this game.
• They are stacking armor.
• They have healing champions.
• I’ve been fed and I’m rich as hell.

These are some of the things you should consider when you’re plotting out your item build in League of Legends. Part of this comes back to the importance of map awareness. It’s not just checking the mini-map, it also means paying attention to what your opponents are building and incorporating that information into your game plan.

Whether you are building for damage or for tankiness, many build decisions are based on the damage makeup of the enemy team: Does the enemy mostly deal magic damage, physical damage, or fairly mixed damage (not one or the other)? Knowing the damage type for each champion in League requires memorization, and I remember how annoying this was when I first started playing. Luckily, you can refer to the League of Legends wiki for information about the damage types that each champion dishes out.

There’s really no way to consistently guess whether a champion is magic or physical or magic dealing, so if you want to improve, you’ll either have to memorize it or get in the habit of opening up the League wiki at the start of every game.

The Fundamentals of Tank Itemization

To get a better sense of how and why itemization matters, let’s take a look at how tanks should handle itemization: you want to build armor against physical damage, magic resistance against magic damage, and HP against true and/or mixed damage. HP is a versatile stat because it’s good against all forms of damage, but it’s generally not as effective as resists are at preventing specific types of damage.

Understanding the unique strengths of each defensive item will help you buy the correct items. There are a wide variety of “tank” items, but let’s start with a look at the three “flagship” armor + hp items and their respective gimmicks:

– Provides waveclear and some AoE damage. Great when your lane push is really slow, like with Shen.

Randuin’s Omen – Reduces critical strike damage, and slows auto-attackers and nearby champions. It has the least HP of the main armor items, so it provides the least amount of incidental protection against magic damage.

These items might have similar stats, but each of them serves a specific purpose. Not only do you have to consider the needs of your own champion, you have to take into account the itemization of the other team. For example, the effectiveness of Randuin’s Omen depends on how much critical strike damage your opponents have.

Abyssal Mask – Nearby enemy champions take 10% more magic damage. The only flagship MR item that will enhance your team’s damage. Provides the least amount of tankiness, but great at enabling your team to do more damage, and also good on champions like Amumu.

To round things off, these are the three main dual-resist items:

Gargoyle Stoneplate –  Best on a teamfighting champion who can dump their damage before using the active ability. This item OP on Jarvan IV right now.

Zz’rot Portal – Best on a split-pushing champion who can pressure towers in side-lanes. This item is not popular anymore, but does see play on Yorick and other tanky split pushers.

Locket of the Iron Solari – Best on a supportive teamfighter like Braum, Leona, or Ivern. Does not provide as much tankiness as Stoneplate. 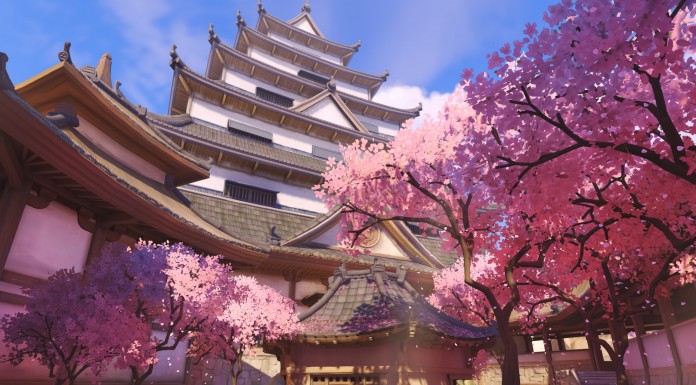 This article was written to get you thinking about your item builds during your games this week. The general rules for itemization as a mage or ADC are roughly the same as they are for tanks: consider the needs of your champion and your team, evaluate the damage makeup of your opponents, and recognize which players on the other team are fed or weak. I’ll leave you with a list of common game scenarios and how you can make itemization choices around them, especially when you’re behind:

• The enemy tank is stacking armor: Build Last Whisper or Black Cleaver.
• The enemy is abusing healing effects: Build Morellonomicon (AP), Executioner’s Calling (AD), or take Ignite.
• You are getting blown up too easily: Buy Hexdrinker/Maw of Malmortimus, Sterak’s Gage, or Guardian Angel.
• The enemy comp has zero or one AD champion: Convince your support to buy Banner of Command, and force their only AD to deal with the banner minion in a side-lane.
• You are getting focused by hard CC like Malzahar’s or Warwick’s ultimates: Buy a Quicksilver Sash.
• Your opponent is abusing invisibility or camouflage: Swap to Red Trinket (Sweeping Lens/Oracle Alteration)

Want to see us cover itemization options for a specific hero? Send us your suggestions on Twitter and if we run with your idea, we’ll give you a shoutout in the article!

Previous articleQuitting League of Legends Made Me a Happier Person
Next articleTeam Liquid: Legends in Search of a Solid Foundation 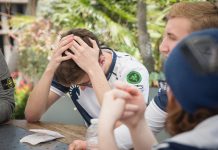