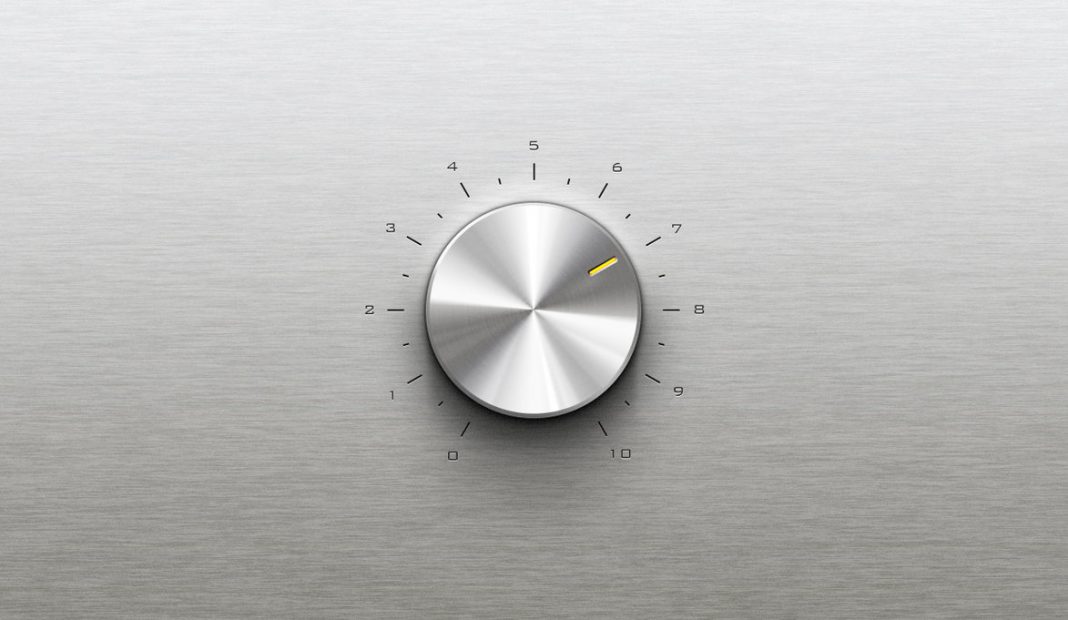 The best League of Legends players have tremendous mechanics, versatile champion pools, and make the best plays while avoiding obvious blunders. It’s easy to queue for game after game, but you should be considering these aspects of your play before the game starts. To make the correct plays, you need to recognize the game state and act accordingly. The sooner you recognize a scenario, the sooner you can act. League can get pretty hectic, but you can always be contemplative in champion select.

1. Make a list of your best champions for each role you play. Have at least three picks for each role, but don’t list champions you wouldn’t be comfortable playing in ranked. You also need one champion who you are willing to first pick. Ideally a versatile one, like Renekton, Lee Sin, Ahri, Caitlyn, Morgana, or one you feel is not easily countered. You may realize you need to pick up a new champion after going over your op.gg.

2. Set up your rune pages for your newly declared champion pool. The benefit of having twenty rune pages, or at least more than two, is that you can make matchup dependent pages. Min-maxing your runes for your matchups is extremely high-value. For example: forgoing MR glyphs for CDR glyphs in AD matchups, or trading Armor seals for HP seals vs Magic damage. Some champions need unusual rune pages, like AP champions who want attack speed (Maokai, Kennen), and it’s good to not have to make sacrifices before the game even begins.

3. At the very least: set up a basic page for each keystone in the game. I think it’s overkill to make a special page for each champion because you should be thinking about your masteries during the entire champion select, and you’ll have time to perfect them during pick & ban.

4. Warm up and s t r e t c h! Practice your mechanics with an ARAM or some custom last hitting. Do you think your mechanics will improve after some warming up? Mine certainly do. Just don’t play ranked if you’re rusty. Why bother setting yourself back 15 LP by playing at 80%? For stretching, check out Dr. Levi Harrison’s YouTube. He has plenty of hand and wrist exercises geared towards gamers, and he’s far more qualified about this subject than I am. Plus, it’s not just about loosening up, it’s about ensuring the long-term health of yours hand and wrists.

5. The game begins in champion select. Rather than alt-tabbing or browsing, stay focused on your draft to make the most informed picks and bans. Maybe someone is asking you to trade or role swap. Think about your own champion pool and what you intend to pick. Does your pick change if you don’t know your opponent? Consider that some champions make great counter picks but are too risky to pick early in the draft versus some comps.

For example, Malphite excels versus heavy AD, but he’s weak against AP heavy teams that he can’t stack armor against. You can be a Malphite main, but it’s also nice to not get exploited in champion select.

6. Once you have locked in your champion, select your runes, masteries, and summoner spells. Avoid obvious boosted errors like forgetting Smite, but also be critical of your mastery choices as champion select evolves–sometimes you want to run Stormraider’s Surge, or maybe you want to adjust your Resolve tree points around having a bad early game. Maybe you are vying for a solo kill and you want to use Fresh Blood instead of Feast in the Ferocity tree.

7. During loading screen, anticipate who your lane opponent will be so you can begin to strategize your matchup. Actually read what summoner spells they brought so you aren’t surprised by them. Does your opponent have exhaust or ignite? Did you tower dive the Lux with barrier? Is your screen gray?

8. I know I told you not to alt-tab, but I’ll always make an exception for checking obscure things like Aatrox’s static passive cooldown. Playing against a Kled for the first time? You probably want to check what his spells do and have an idea of how long his CDs are.

9. It’s cutthroat, but go ahead and snoop your opponent’s loadout with lolnexus. (Pro tip: bookmark your summoner name for maximum efficiency.) Honestly, I feel a little cheesy trying to win this way, and I don’t go for it very often. I wish it could be removed from the game because you shouldn’t be able to know your opponent’s loadout outside of the client. That being said, it’s out there, and anyone can use it.

10. Study both team comps as the draft develops so you can think about your role in the game. Are you the secondary engage? Should you be split-pushing? Your role will probably change depending on the stage of the game; Tanks can 1v1 the carries early game, but not always late. If you are a diver like Wukong, know that your priority target will probably be the mid or the ADC. All the various champion interactions are what makes every game unpredictable. Look for synergy on your team, and plan to avoid specific enemy spells. If you are Volibear, you don’t want to run straight into a Thresh hook or an Ahri charm. Hard CC is the most important thing to anticipate.

11. Know your starting items before 00:00. Don’t shop while the enemy Blitzcrank is already in your jungle landing hooks. Your team will want to blame you for missing the juicy 4v5, and you will want to blame them for fighting outnumbered.

It’s rare for a single action to outright win you a game, but even a 1% advantage can tip the scales in your favor.

If you want to focus on mechanics to min/max your gameplay, check out our guide on kiting in League of Legends. 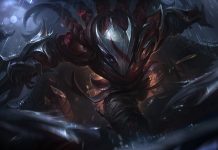