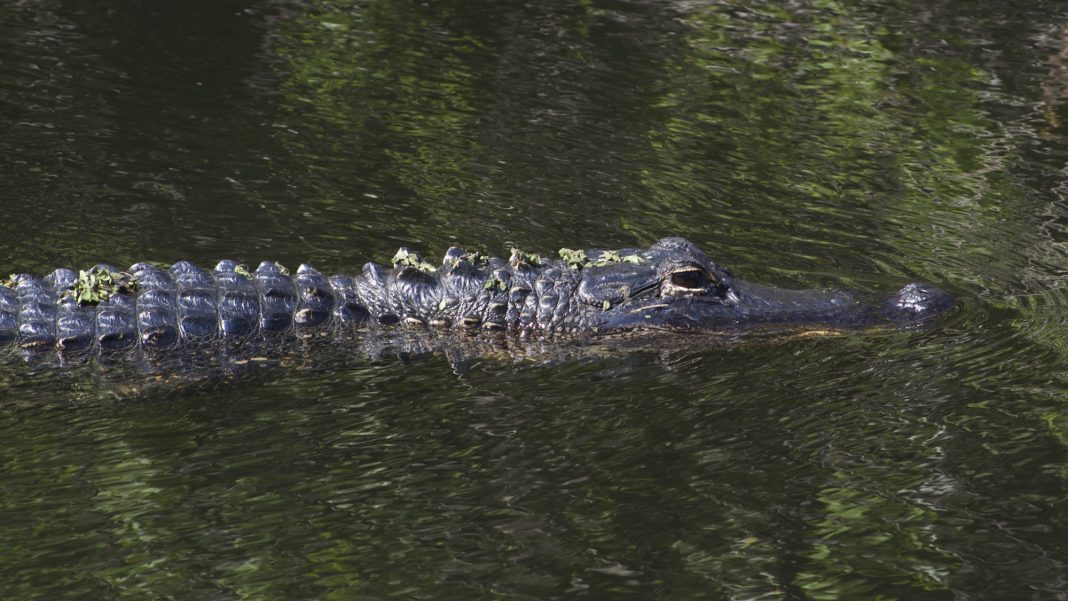 The ability to play patiently is an important part of any good player’s repertoire. Knowing when to be cautious requires map awareness and game knowledge, but sometimes the most effective path to victory requires you to wait until your champion hits their power spike, your abilities come off of cooldown, or your team has the items and levels they need.

Patience, according to the Oxford English Dictionary, is “the capacity to accept or tolerate delay, problems, or suffering without becoming annoyed or anxious.” Playing with “patience” is an often underrated League of Legends skill because it’s not a tangible part of the game like team fighting or warding is. See, patience is more of a life skill. We have to be patient every day: at stop lights, in restaurants, in lines, and with our loved ones.

Your motivation to be patient in League of Legends, however, should stem from one simple reason: you’ll win more games.

What are Power Spikes?

Different roles and types of champions have different “power spikes.” In other words, there are certain points in the game when your champion will suddenly become far more dangerous to your opponent than they were previously. Power spikes often happen when a champion finishes an item or reaches a particular level. Generally speaking, you want to wait until you hit your power spike before making big plays.

ADCs are more concerned with their item power spikes than their level power spikes. They want to finish big-ticket Legendary items like Infinity Edge and Phantom Dancer to empower their auto-attacks. In the early game, ADCs are notoriously useless teamfighters, but ask me how it feels to wander onto a full-build Caitlyn trap. As the ADC, knowing your relative power to other champions should be what guides your decision making and positioning throughout the game.

Solo laners often hit a power spike due to item purchases (like Darius’ Black Cleaver or Ekko’s Hextech Protobelt), but they also gain a lot of strength by leveling their spells and base stats.

Any power spike is both champion and lane dependent, but here’s where patience comes back into play: you need to play around you and your opponent’s power spikes and power troughs.

Don’t be the Irelia with Trinity Force components dueling the Sunfire Cape Malphite. Don’t be the level 5 Diana all-inning the level 6 Syndra. Don’t contest objectives you will surely lose a fight over. The only thing worse than giving up a tower or a dragon is losing an unwinnable fight over said objective. Recognize when you are likely to lose a fight, and have the patience to avoid fighting. You can always farm instead. Maybe you will be better situation to contest the next dragon.

Be cognizant of your team’s and your own cooldowns, and consider when you should back off because an important spell is unavailable. This applies particularly to your summoner spells and your ultimate ability (R). Is your flash down? Maybe this isn’t the best time to be roaming or invading the enemy jungle. Is your ult down? You aren’t as strong as you think you are. Watch an LCS game this week, and you won’t see many pro players trying to start fights when their best spells are down.

In a somewhat binary game mode like ARAM, we quickly learn to pay close attention to our team’s ultimate cooldowns. Is Amumu or Miss Fortune ult down? Lay back and wait for a few more moments. In Summoners Rift, however, there are far more variables to consider, so don’t forget to check your team’s summoner and ult cooldowns before big fights. A flashless ADC, for example, will have to play very defensively, but being aware of this means that you’re able to factor that into your own play.

Punish Mistakes and Temper Your Thirst

League often rewards proactive behavior. We want to engage teamfights, gank lanes, solo kill our lane opponent. These plays are aggressive and, it often seems, game winning. These plays work best when you are able to identify and capitalize on your opponents’ mistakes.

Don’t randomly 1v1 in Top because you think you are stronger than your “bad” opponent–instead, initiate a 1v1 because your opponent made a mistake. Bad players make costly mistakes with great frequency, and you will have many opportunities to capitalize on them. Good players will make fewer, less impactful mistakes, which means you may have to be patient. At the pro level, players don’t get solo kills unless their opponents make massive errors. If you look at the LCS, first blood often happens at a far later point in the game than it does in your solo queue games. There are fewer mistakes being made, which means fewer mistakes can be punished.

As a jungler, don’t just randomly gank. Instead, punish your opponents for poor positioning. If your enemies aren’t out of position, perhaps you don’t have a viable lane to gank yet. Sometimes you need to farm until you hit level 6 and target the player who is disrespecting your Nocturne ult. As a laner, consider that your jungler may be trying to hit his big power spike before making the gank you’ve been clamoring for. 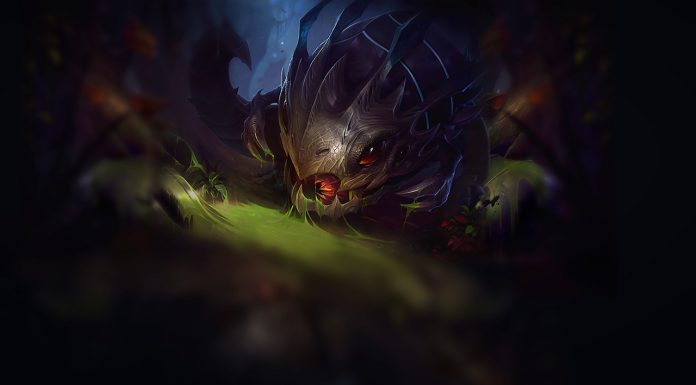 Some plays are simly too risky if you don’t know where the jungler is. When the enemy jungler is lurking near your lane, he wants you to Twisted Advance or Slice and Dice into your opponent and come in for the easy gank. Just because you can make an advantageous trade doesn’t always mean you should. Are you willing to lose your lane over an inopportune trade? Maybe you’re so strong you can tower dive the Gnar, but it’s not worth it to give your life to their jungler just to kill the Gnar again. Keep farming and punish when you can. Don’t feed because you were too busy hitting minions to pay attention to the minimap.

Playing patiently does not mean you should play hesitantly. In League of Legends, patience is more about having good timing–and, even more importantly, being able to recognize when your opponents are making mistakes that you’ll be able to make them regret. Even Faker, who plays against five players eager to solo kill him, is patient. But he doesn’t hesitate.

This article is mostly a primer for developing players. If you want to get better at the game, reflect on your own play. Always look for ways to adjust your strategy to win more games. Try playing with a little more restraint than you may be used to. You don’t always have to be the initiator–sometimes the player who acts first gets punished the hardest. If your ultimate goal is winning, you have be willing to try new things.

Previous articleLeague of Legends: The Carry Top Conundrum
Next articleNA LCS Week One: Plenty of Surprises 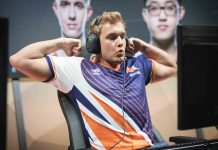