General Stephen Draper -
-6.8k
Path of Exile Shaping Before you start shaping your Path of Exile Atlas, we suggest you read our introduction to the Atlas. Once you have...
Featured image via Valve.

Dota 2 is free-to-play, which means that Valve can’t rely on selling copies of the game to turn a profit. Instead, the game is supported by microtransactions, and in-game cosmetics sales are not only popular, but incredibly lucrative for Valve. The Steam Community Market debuted in 2012, and the digital item economy has been booming ever since. But Valve doesn’t just make money off of shiny pixelated hats and glowing digital pants. In early 2016, Valve began selling Battle Passes, which are perhaps best described as “seasonal event DLC.” Every Dota Major is accompanied by a Battle Pass, which means you can expect to see three Battle Passes released every year, in addition to the annual Compendium for The International.

What is a Battle Pass?

For under $10, players can purchase a Battle Pass. Your Battle Pass Level starts at one, and you level it up by completing Quests, Daily Challenges, Achievements, and a variety of other tasks. Each time you level up your Battle Pass, you unlock a reward, which are usually exclusive cosmetics. If you’re interested in professional Dota 2, a Battle Pass also lets you make live predictions about matches during the Major. If you make enough correct predictions, you’ll earn lots of points, getting you closer to unlocking the next piece of digital loot. 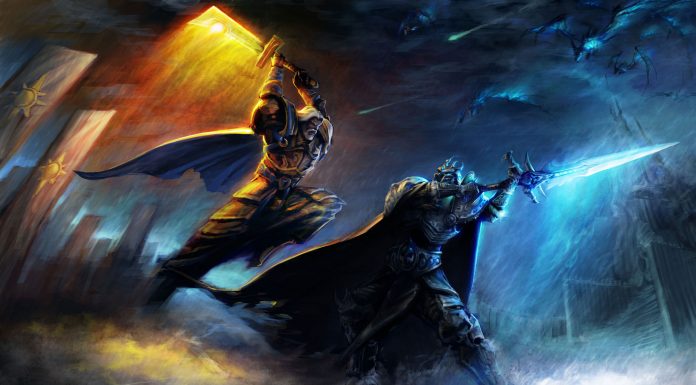 Battle Passes typically have a gambling element associated with them. For example, the Winter 2016 Battle Pass featured a mini-game where players could earn spins on a lottery type wheel to win items. Much like previous Valve events, there’s also a wagering system where players are able to bet Tokens on the outcome of their own matches. Players are given 1000 Tokens every week, and you can wager 50, 100, or 250 Tokens on any game of Dota. Wagering is available in both ranked and unranked modes. Once the game is over, players can also “tip” a teammate 50 Tokens. It feels good to give your dirt-poor position 5 Dazzle a reward for their trouble.

I’ve fallen in love with DotA over the past week after on and off interest for the past 5 years, all due to the Battle Pass. from DotA2

Why Should I Buy a Battle Pass?

If you play Dota regularly, it’s nice to receive some exclusive items–the different terrain is always a nice change of pace. The prediction system can be either fun or frustrating, and most of that depends on how often your games are ruined by feeders. The quest lines in each Battle Pass are the closest Dota 2 will ever have to an official “campaign,”* and give you some interesting challenges to complete. Several of the quests are usually borderline impossible, but, for the most part, these are a nice way to spice things up a bit if you’re getting bored of your regular playstyle.

*Editor’s Note: This article was written before Siltbreaker was announced.

Cosmetics are fun, but exclusive cosmetics that not everybody can have are even BETTER. Just ask 16th century royalty about their purple clothing. The Battle Pass isn’t all that expensive–although the cost will add up quickly if you purchase Treasures to level it up faster–and if you’re playing a ton of Dota, you’re going to get something out of it.

Unfortunately, Battle Pass abuse has been an issue. Players have set up private lobbies where they can basically feed to abuse the prediction system. The “tipping” system can also create friction within teams, and requests for tips are somehow more irritating than the standard end-game “commend me” spam. There are also often restrictions on trading or selling the items that are included in the Pass.

Honestly, the best part of the Battle Passes are the quests. Everyone loves unlocking Steam achievements, even if they’re mundane. Valve finally took that logic and applied it to Dota. The quests aren’t just “win 5 games with Zeus.” Some of the challenges are easy to complete in the average pub game, but others require genuine hero mastery–or luck–to complete. For example, the Path of the Inquisitor in the Winter 2017 Battle Pass includes a quest that’s completed by collecting 3/6/9 bounty runes. Easy, right? It gets much harder. In the final quest of the “Path,” you have to play Zeus and cast Arc Lightning to deal a total of 4000 / 8000 / 12000 Magic or Pure damage. This isn’t easy, especially if you weren’t a filthy Zeus spammer during the good ol’ days when he was OP.

Bottom line is, if you play Dota a lot, it’s probably worthwhile to consider. The special items and quest lines are a nice pick-me-up if you’re feeling down about feeders and life in the trench. Keep in mind that the Battle Passes expire shortly after each Major, which means that you shouldn’t waste your money on a Winter 2017 Battle Pass–the event ends on Monday, May 1st.

If nothing else, the wagering system in the Battle Passes will give you a whole new reason to be disappointed in your teammates. 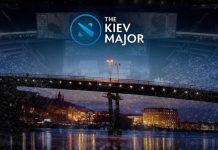