Reviews Elizabeth DiCesare -
-314
ROCCAT Vulcan 120 AIMO Are you in the market for a new gaming keyboard? If so, I recommend checking out the ROCCAT Vulcan 120...
Image via MLG.

About a month ago I wrote about the Chinese Ministry of Culture posting a notice that detailed the changes in their laws surrounding online gambling.  The Ministries intentions were to regulate and protect the consumer in an industry that wasn’t supervised or managed. In a similar fashion, Massachusetts is now in the works of creating and regulating esports betting. Massachusetts was quick to follow in Nevada’s footsteps, which recently became the first state to let adults wager on esports events legally.

Esports Betting Regulations in the USA

The progress towards setting up esports betting regulations in the state of Massachusetts comes after the state hosted one of Dota 2’s biggest tournaments, the Boston Major. The event drew crowds of people in the theater and had over 100,000 viewers on Twitch each day. Justin Stempeck, the staff attorney, spoke to the Gaming Commission of Massachusetts about the demographics of gamers and the gaming industry. He drew connections between the actual players who compete for money and people who are betting on the players. He also stressed the lack of regulations for esports betting in its entirety. Considering that Massachusetts quite recently legalized betting on fantasy sports, they are smart to consider adding esports into Bill H4569. 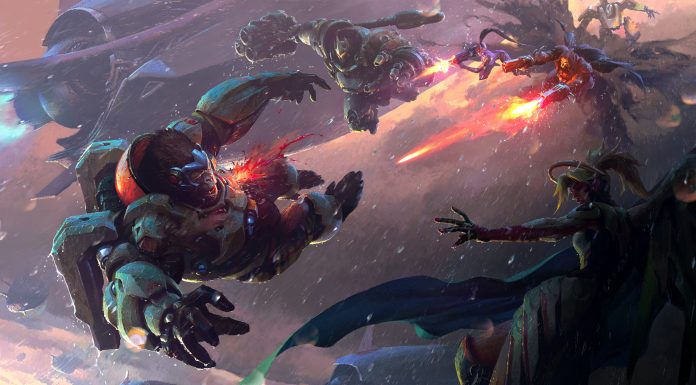 Nevada’s decision to legalize esports gambling was an important part city’s self-professed desire to become the “global capital of esports.” It’s an ambitious goal, but Nevada’s already making progress towards their goal. There’s a definite chance we’ll see esports gambling made available to Americans once again, albeit in a far more heavily regulated fashion than previously. While popular sites like Seattle’s Unikrn, a popular betting site for professional esports tournaments, are springing up all over the globe, they still aren’t legal in the majority of US.

Part of the issue with legalizing esports gambling is an ongoing debate about whether or not competitive gaming is–in a legal sense–a sport. When Nevada was debating whether to legalize esports gambling, the state faced the same issue. It was argued that if esports were already sports, then there would be no need for additional provisions or legislation–Nevada already had laws in place to govern sports gambling. This issue of whether or not esports is a sport or not is a core issue. It’s one of the biggest reasons why teams can’t get a visa to attend tournaments and one of the largest barriers towards legalizing esports gambling in states.

Each state has the ability to determine whether they want to legalize esports gambling or not. Whether or not you approve of gambling, there’s no denying the fact that it helps drive revenue for the esports world. Furthermore, the increased recognition of esports due to gambling will likely make it easier for players to obtain visas. We’ve seen two states in the past eight months getting involved in the esports industry due to the explosive growth of the market.

What’s next? Expect to see the debate over whether or not loot boxes and moneysinks like Dota 2’s Battle Passes constitute gambling take center stage as time goes on. 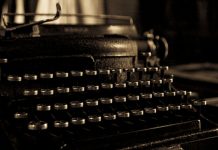