Reviews Elizabeth DiCesare -
-314
ROCCAT Vulcan 120 AIMO Are you in the market for a new gaming keyboard? If so, I recommend checking out the ROCCAT Vulcan 120...
Featured image via KAaSTuroveC on Deviantart.

Dota’s latest event, a multiplayer co-op campaign called “Siltbreaker,” has officially gone live, only a week (give or take) after the initial release date promised by Valve. It’s only available to players who have purchased the Battle Pass for TI7, so if you want to experience it for yourself, get ready to shell out $9.99. Keep in mind that the entire campaign has yet to be revealed, and what we’ve got right now is only Act I of Siltbreaker. Comparing it to Diablo or Path of Exile is unavoidable, and Dota’s new campaign is definitely similar to Blizzard’s genre-defining ARPG. However, Siltbreaker is proving to be much more difficult than most of the community expected. It’s tough. Really. It’s easily more challenging than the Dark Moon Event, and Siltbreaker actually does require excellent coordination and communication in order to successfully complete. This time around, there aren’t any cheap tricks for defeating the final boss, so if you want to beat Siltbreaker Act I, you’ll have to be on top of your game.

This guide is mostly geared towards defeating the last boss Rhyzik. There’s a good reason for this: the final boss fight in Siltbreaker Act I is the most challenging part of the entire run, and there’s no point in starting the campaign if you don’t have a team composition that includes the right heroes to take him out. Of course, you can reach Rhyzik with pretty much any composition, provided you’re able to work together.

Thus far, two main team compositions have emerged as the most viable for running Act I:

This currently seems to be the preferred strategy, especially it doesn’t require any particular relics. Essentially, Witch Doctor, Abbadon, and Jakiro prepare Magic Damage builds on the way to the final boss, including Dagons and Octarine Cores. Meanwhile, Drow Ranger focuses on building Maelstrom, Aghs, and other physical damage items before picking up an Ethereal Blade right at the end. As your heroes kite around Rhyzik, Witch Doctor casts Maladict on him, Drow uses Ethereal Blade, and you fire away with your trusty Dagons before backing off to avoid being killed. It’s a solid group of heroes, and you won’t find yourself ill-equipped to take on any of the challenges in Act I. If you’re really looking to swap something out, you could replace Jakiro with Lina, but that’s mostly matter of personal preference.

This is a minus armor strategy that does, unfortunately, really benefit from the Caustic Finale Relic. With Dazzle’s Weave, Templar Assassin’s Level 25 enhanced Meld Strike, a Desolator, Assault Cuirass, Solar Crest and massive physical damage output, you can hit Rhyzik hard. We’ve seen different heroes run as the front-liner in this strat, and Legion, Troll, Tide, Sven, and Abaddon are all decent options. 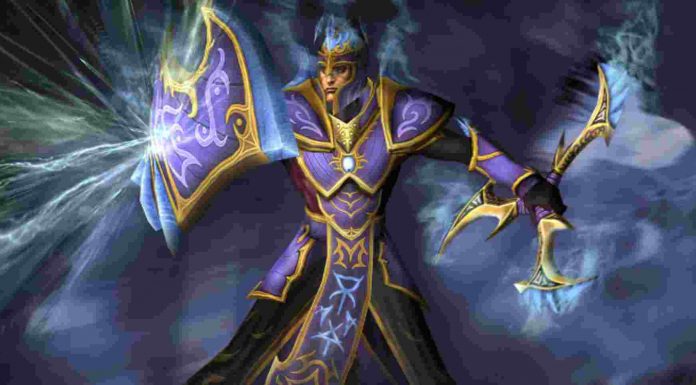 The key to enjoying Siltbreaker is finding a group of teammates who you can communicate with, and avoiding players who aren’t willing to place the needs of the team first. You can solo-queue Siltbreaker, but be prepared for an exercise in frustration.

The first thing to remember is that all items in Siltbreaker are sharable. So, for instance, you’re going to want to make sure Drow uses all the Books of Agility since her Ultimate scales with Agility. The amount of gold available in the campaign is fairly restricted, so share item components when necessary and don’t spend gold unless you need to. Buybacks should be reserved for only the most desperate of moments in Siltbreaker. The only exception to this is during the final battle against Rhyzik, where your teammates won’t have the time or space to risk reviving you in the middle of the fight.

Good Items for Act I

Your item priorities are going to depend on your strategy. Damage is important, but don’t neglect to pick up survivability items as well — there’s a lot of burst damage in this campaign, and buffing your defenses is going to keep you alive when it matters most. If you’re planning on running a Magic Damage strat, you can’t go wrong with Maelstroms, Octarine Cores, and eventually Dagons. If you want to go through Act I of Siltbreaker using mostly Physical Damage, then you should consider buying Daedaluses, Hearts of Tarrasque, and perhaps the occasional Butterfly.

If you’ve discovered any cool tricks or have any good advice for completing Act I of Siltbreaker, tell us on Twitter and we’ll retweet the best ones! 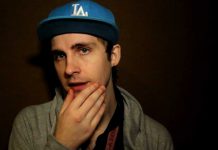