Skillshots are an integral part of League of Legends. Even if you don’t play skillshot-based champions, you still need to know how they work. League of Legends skillshots can be difficult to master, but we’re here to help teach you how to hit and dodge them like a pro.

A skillshot is any ability that casts a projectile or ground targeted AoE, and has a delay or travel-time. Spells with no delay, like Kassadin’s Force Pulse, do not count as skillshots even if you can miss them. Point-and-click targeted abilities like Syndra’s Unleashed Power (R) are not skillshots either, although all of Syndra’s other abilities are skillshots.

Whether or not you land your skillshots depends on four main factors:

One important hurdle to being accurate with skillshots is to spam your champion a lot and familiarize yourself with every aspect of your champion’s kit.

For example: Nautilus’ Dredge Line (Q) has a deceptively large hitbox, longer than what’s shown by the range indicator. While predicting where our opponent can run to will help us land our skillshots better, we also want to deny our opponent the ability to even dodge our spells in the first place by using terrain and their auto attack animations to our advantage.

Having bad ping will really put your prediction skills to the test. There’s not much to do about this, other than play champions that aren’t skillshot reliant, like Annie, Nasus, and Udyr.

Knowing the correct order to cast your spells for all situations is how you master your champion, and it will help you land skillshots more often. For example: 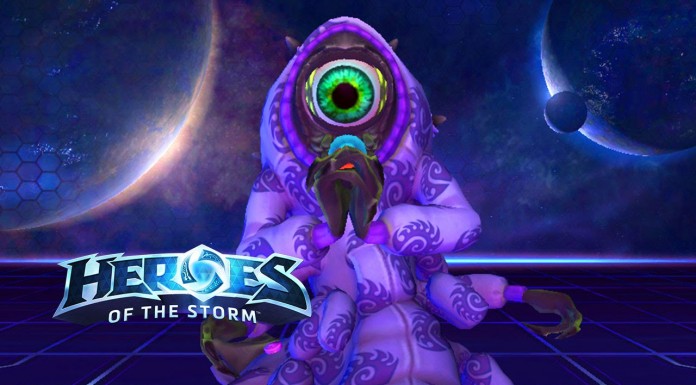 Abusing terrain might be the most important way to land skillshots. Forcing your opponent into terrain gives them less options to dodge your spells. Similarly, getting yourself caught against a wall will hinder your own maneuverability.

Do not let your opponent’s escape route be a direct path to their tower or teammates. Instead, flank them. Put your opponent in between yourself and the wall as you chase them. This way, they will eventually hit the wall and you will gain on them. Your opponent will have less time to dodge your skillshots because you are closer.

On a jungler like Olaf, chase noobs into the wall, then toss your Undertow (Q) as you both run alongside the wall. This makes things a lot worse for your opponent, who can only juke in one direction instead of two now. This strategy is all about positioning and holding onto your spell for the right moment.

The narrow gap between the tower and the wall is no-man’s land. This is the place to trap opponents when you’re running them down. They will have zero directions to juke in. Just don’t misclick on the tower.

The narrow window during which your opponent is engaged in their auto-attack animation is the only opportunity you need to take everything away from them. Pay attention to when your own minions are getting low: knowing your opponent will go in for the last hit, this is when you strike.

Good players will keep moving and issue movement commands to cancel the tail-end of their auto attack animations, thus giving you an even smaller window to strike, but bad players will stand still in between auto attacks allowing you to free-hit them.

You can juke much more reliably if you can predict the moment when your opponent will launch their skillshots. Also, opponents will lead their skillshots to account for you running away from them. Predicting this, you can press S to stop moving, or even turn in the opposite direction TOWARDS them. It’s worth it if you dodge the spell.

The best way to gain distance from an opponent is by running away from them in a straight line. If you’re getting flanked, however, this may run you into the wall. Try to compromise by running at an angle. You want to keep your juking options open as long as possible and NOT get stuck against that wall. Just be mindful of getting stuck in no-man’s land if you think skillshots are headed your way.

Shoutout to Mātt Rōüéñ Xī on Facebook for suggesting we write this article! If there’s a topic you want us to cover, feel free to hit us up on Twitter or leave us a Facebook comment. 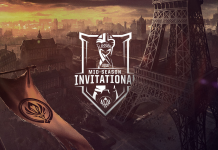