General Stephen Draper -
-6.8k
Path of Exile Shaping Before you start shaping your Path of Exile Atlas, we suggest you read our introduction to the Atlas. Once you have...
Featured image via Dota 2 HQ.

The Dota 2 Asia Championships 2017 has highlighted some huge shifts in the metagame, and plenty of top teams are reevaluating their prioritization of certain heroes. We’ve seen Monkey King rise to prominence as a roaming support, Lina reemerge as a competitive midlaner, and Magnus receive a ton of hate during the banning phases. Let’s take a look at what we’ve learned from the first large tournament after the release of Patch 7.04.

It’s been a while since Lina was a cornerstone of the competitive meta but with a stunningly impressive win-rate at DAC, it’s clear she’s come back with a vengeance. Patch 7.03 is largely what made the difference. With her Level 10 Talent increased from -25s Respawn Time to -30s, it’s hard to keep Lina off the map for long, especially since Bloodstone has become part of her standard build. Her Level 25 Talent changed from +1 Fiery Soul​ Max Stacks to +40/4% Fiery Soul​ Per Stack, offering Lina a massive boost during the late-game by turning her in to a strong right-clicker. We wouldn’t be surprised to see Icefrog hit her with the nerf hammer in 7.05.

Lifestealer: Nerfs Can’t Hold Him Down

I’m pretty sure that nobody, including the players themselves, wanted to see the Lifestear/Slardar infest bomb continue to dominate the metagame. The loss of 6 Base Damage in 7.04 hasn’t shifted Lifestealer off his “Best Carry” pinnacle. Even without the Slardar, there are plenty of other great vehicles for him and, given his strong laning presence and ability to escape ganks with Infest and Rage, he’s still an excellent choice. It may be that teams need to be a bit more creative when up against these strats though, with heroes like Medusa possibly providing a way to counter them. 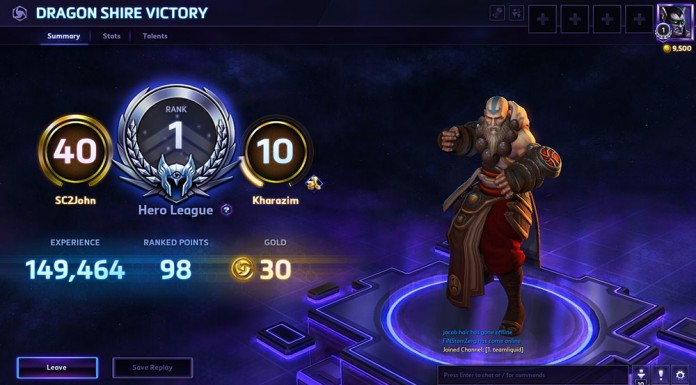 Roaming supports have played a big role at DAC 2017, with Earth Spirit and Monkey King standing out above the rest. Their ability to apply pressure during the laning phase is unrivaled, and they contribute massively to teamfights. Monkey King, in particular, has emerged as a real force to contend with. Not only does he provide your team with heaps of vision and pressure early on, the combination of his Ultimate and stun means that he also scales extremely well into the late-game, provided he’s able to finish off a couple key items. The number of bashes he gets once the Basher is online absolutely devastated enemy teams. We’ve seen Batrider picked up to counter the Monkey King to varying degrees of success, thanks to the flying vision Firefly gives, so expect more sides to pick up the Bat.

The amount of hate Magnus has received from captains isn’t all that surprising. He’s had a high win-rate, provides his team with a massive damage and farming boost thanks to Empower, and also possesses a powerful BKB-piercing team fight Ultimate. But as IG.V showed in their playoff match against LGD.FY, melee focused line-ups can be easy to control in teamfights so Magnus strats are by no mean unbeatable. 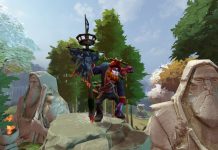