General Stephen Draper -
-6.8k
Path of Exile Shaping Before you start shaping your Path of Exile Atlas, we suggest you read our introduction to the Atlas. Once you have...
Edited panel from a comic by Fruiscs.

I love “crossover” media, especially the hilariously illustrated recap comics. Here’s a list of four great Dota comics to read during the downtime between  tournaments.

During DAC 2015, a Chinese fan drew comics depicting the events of each day of the main event. The comics were a huge hit in the Western scene as well, with fans translating them into English and posting them on Reddit. The original Reddit thread even explains idiomatic expressions and D  A  N  K    C  H  I  N  E  S  E    M  E  M  E  S. There are even comics for The Shanghai Major (lol), WCA 2015, and TI6!

This guy is the real MVP–here’s a list up to September 2016 of all published Valve comics.

NerfNow is a webcomic with an ongoing plot, as well as a lot of one-offs about various games. The creator draws quite a few Dota-themed strips.

NerfNow’s Guide to the Phases of Dota is definitely worth checking out. 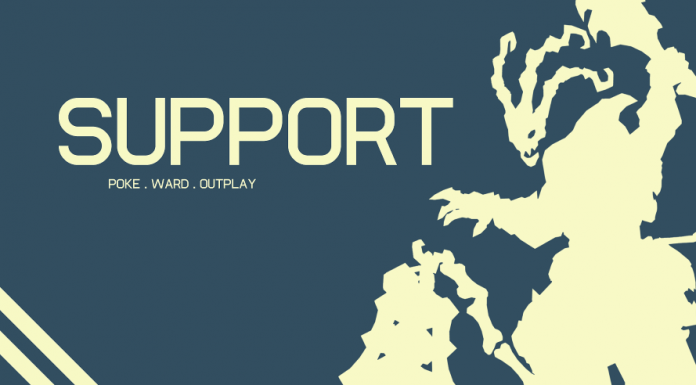 If you’re a manga fan, you’ll probably enjoy the Dota comics of Fruitscs. Their art style has been compared to GinTama. 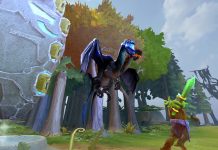