General Stephen Draper -
-6.8k
Path of Exile Shaping Before you start shaping your Path of Exile Atlas, we suggest you read our introduction to the Atlas. Once you have...
Featured image via Valve, edited by EsportsEdition.

Dota 2’s Kiev Major kicks off in a weeks time and all signs indicate that we’ve got a phenomenal tournament in the works. There’s a fresh new patch to level out the meta, plenty to teams with lots to prove, and, of course, a chance to watch the players and personalities we all love do what they do best. With $3,000,000 on the line, this is the seasonal tournament everybody wants to win and each team will be bringing out their very best Dota strats to the table in the hopes of snagging a victory. Are we expecting to see the resurgence of the deathball meta? Or will teams opt for split-push lineups? Will teamfighting take the spotlight at the Kiev Major? Let’s look at what’s been going on in the world of professional Dota in the months leading up to the Kiev Major.

With North American teams performing poorly at the Dota Asian Championships, there’s reasonable cause for concern among Western fans. The Asian sides have been looking extremely strong over past few months, and have clearly perfected many of the strongest strategies in the current meta. For IG and Newbee, the Kiev Major is a must-win tournament. However, with the recent arrival of Patch 7.05, the meta may be unresolved enough to allow different playstyles to emerge at the event.

Finally, a tournament where Alchemist won’t reduce games to 60 minute farm fests. He was hit very hard in 7.05:

Acid Spray being rescaled severely damages Alchemist’s laning and early game farm, and the increased cooldown on Chemical Rage makes him an easier target for ganks throughout the game. Some people complain about power creep in Dota 2, but this kind of rebalancing makes it clear that IceFrog still has time to make sure overpowered heroes get the nerfs they need. It’s unclear what mid heroes will show up to fill the void he left behind, but hopefully we’ll see a few more of those flashy playmakers at Kiev.

OG’s record at Valve sponsored events is fantastic. They’ve won three Majors already, and other than the poor result at TI6–after which they altered their line-up–OG consistently performed to the very highest standards. They may have lost the Dota 2 Asia Championships Finals in a one-sided fashion, but their play for the majority of the tournament was on point and they’ll have had a chance to revise their drafts since then. OG remains the first team on the invite sheet and the side everyone wants to beat. 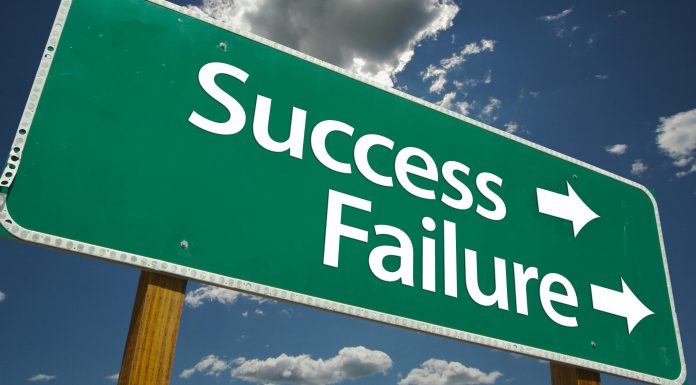 Magnus for Most Banned Hero

He may have been nerfed in 7.05, but Magnus is still likely to attract a huge number of bans. Here’s what the latest batch of changes look like:

Sure, the mana cost will hurt during Magnus during the early game if you max it out quickly, and losing damage is never good. But once he’s got some mana regen, Magus will still present the same threat as he did before 7.05: a huge team fight presence and a steroid for your carry.

Previous articleDota 2: What Is a Battle Pass?
Next articleThe People Behind the Pixels 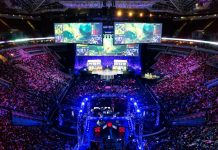