Mastering effective farming patterns is possibly the fastest way you can improve your Dota play, whether you’re a carry player or a support, since with more gold and more items your contribution to team fights will skyrocket and establishing an economic advantage is the foundation on which the majority of wins are built. Even during pub matches you’ll notice that the players with higher MMR will typical have impressive gold per minute stats and the majority of players in the Very High Skill bracket will average 500gpm upwards. Whilst we all lose matches, the top players will never fail to achieve decent levels of farm and that consistency keeps their win rates high. Let’s take a look at the key ways to optimize your farming around the map.

If you want to get the most out of what’s available on the map then stacking is the best way. Whether you’re a carry or a support learn to start stacking whenever you can, every 53-55 seconds, and now that holding alt shows spawn boxes stacking has never been so easy. As a support you want to be stacking a camp every minute provided it’s safe to do so for your team and there isn’t something more urgent you need to do. As a carry or a mid, you should be stacking naturally as you farm your way through your jungle or if you get a chance to quickly pop out of lane without missing too many creeps. Stacking the ancients is absolutely game winning and Dire offlaners like Tidehunter or Beastmaster should do this as much as possible since they can then farm it up with Anchor Smash and Wild Axes respectively, whereas mids like Templar Assassin with her Psi Blades should stack the ancients on Radiant whenever they grab top rune. If you’re on a carry who buys Helm of the Dominator then remember to use the creep you control to stack the ancient, or give your supports shared control and ask them to do it.

Use your spells to farm

Unless you’re risking death, you should try to never return to base with mana available for you to use. Getting into the habit of firing off a few spells in the jungle before heading back to the fountain to regen will quietly bump up your farming averages without much effort. As a Queen of Pain who has just ganked a lane with her Sonic Wave you might want to Blink your way back to base via the jungle, farming up a few camps with Scream of Pain, before teleporting to a different lane for another gank. Whilst it’s generally a bad move to exhaust all your resources on farming, in case you’re called upon to fight, if you’re playing a hero that needs to farm early on then you will want to burn some of your spells in order to get that fast Battlefury or Blink Dagger. That might mean using Bladefury to quickly take out a stack with Juggernaut or putting down a Midnight Pulse as Enigma to shorten the distances you have to walk between jungle camps.

If you’re looking to farm efficiently then you’re going to need to understand the best ways to build your hero in order to achieve this. You’ll see the best Sven players usually prioritizing Great Cleave over additional points in Storm Hammer because the farm advantage it gives will quickly outweigh the additional magic damage higher levels in the stun offer. Similarly, Gyrocopters should be maxing out Flak Cannon over Homing Missile if they want to get their items online fast. Even if you’re a fantastic last-hitter, Quelling Blade will increase your farming speed by 30% potentially and help move through the jungle quickly so melee carries rarely want to skip this item. Similarly, you should be taking farm into account when purchasing items, so in a slow game with few ganking opportunities a Queen of Pain might prioritize Aghanim’s Sceptre over Orchid, since having Sonic Wave on a 30 second cool-down will help her quickly get more items online. You’ve got to be careful not to be too greedy though – there’s no point itemizing for farm if you’re team is going to get crushed early on. 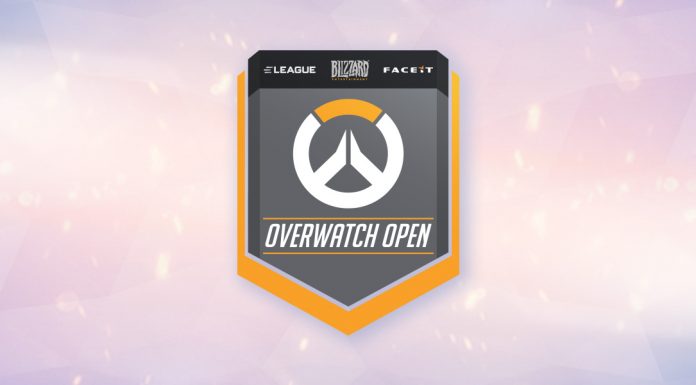 Warm up before games

Any experienced Dota player can last hit efficiently when they’re focused but we all have games when we miss last hits in lane we should be getting and this is actually a really big deal. Dota is a game of momentum, which means that missing a few last hits in lane will have a knock on effect all match – every item purchase will be delayed and this in turn will delay your next item by even longer, as well as harming your impact in fights. A great way to improve last-hitting consistency is simply to spend a minute or so warming up with your favourite heroes in the Demo mode whilst you’re searching for a game. All the pros warm up before competitive matches and since it usually takes a few minutes to find a game anyway it’s not like you’ll be wasting time.

Split-pushing isn’t just something for Weavers and Nature’s Prophets to do – every hero can split-push and splitting up to farm the map is the optimal way to generate gold across your team. Rather than waiting near your Tier One tower for the enemy to muster their heroes and start their inevitable five-man push, clear up a few creep waves in another lane and see how long your team mates can hold them back with spells before you need to teleport in and join the fight. Best case scenario is that you get a tower in a different lane before one of their heroes teleports across to halt your progress, turning the mid lane fight into a five on four when you arrive and a massive early victory. Those obnoxious five-man deathball strat lineups generally aren’t equipped to deal with a skillful split-pusher who can manipulate their movements around the map in order to generate a large gold and experience lead. Just always be careful when split-pushing not to be too greedy – once you see the teleports coming in or you’ve given them time to move across the map and gank you then get into the treeline and teleport to a different lane.

Wondering what’s going to happen at the Kiev Major? Check out our tournament predictions. 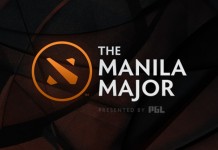