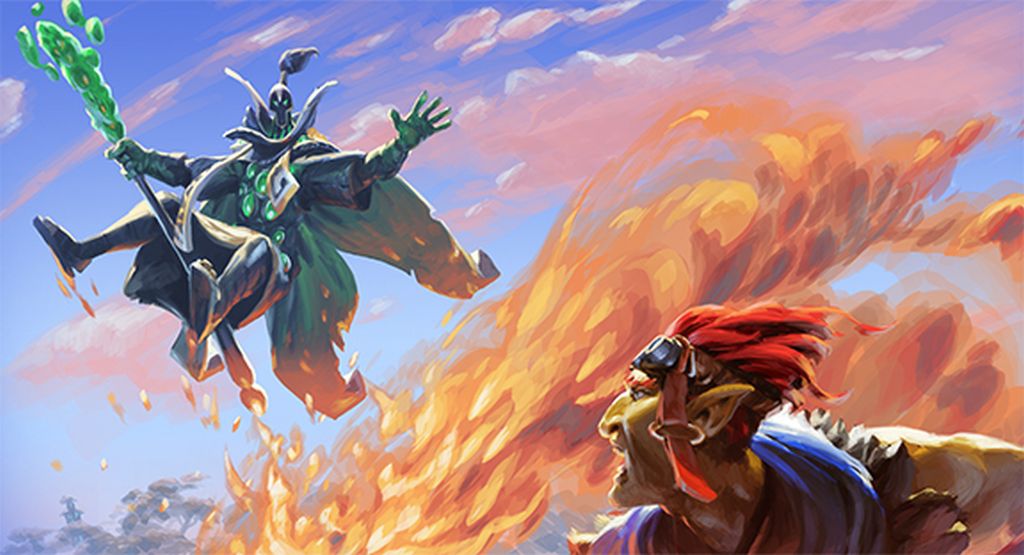 I recently had a conversation with one of our other writers about the “reload” mechanic that is apparently becoming more popular in the ARTS MOBA genre. A few League heroes have it, and it’s part of the kit for Tracer, the new Overwatch hero added to Heroes of the Storm. Dota hasn’t implemented that mechanic yet (at least for auto-attacks), but it got me thinking about larger gameplay mechanic changes and how they alter the “feel” of Dota.

Patch 6.87 dropped earlier this week and you can check out the full patch notes here. They’re discussed in detail in many places (especially on Reddit) but I want to highlight a couple of the bigger changes here.

Ranked All Pick is back, now with the addition of bans. The ability to ban heroes in AP was a hot topic in the community. Now players will be able to vote on heroes to ban during a 15 second window prior to the picking phase. Half the heroes that were voted on will be banned for that match. Unfortunately every player has to vote for a different hero, so you can’t all vote to ban Invoker from your matches.

Side note: I saw a thread on Reddit advocating changing Scan to “Scry,” which is way cooler and fits Dota’s motif better. Do it Valve, do it.

This new mechanic will most likely have the biggest impact on games. The Scan ability, in short, is basically a reveal on the minimap that tells you if enemies are in the area of interest. This might be pretty helpful in lower MMR pubs where wards… aren’t really a thing that are used often. I’m real curious to see how the pros are going to use this new ability to its full potential. 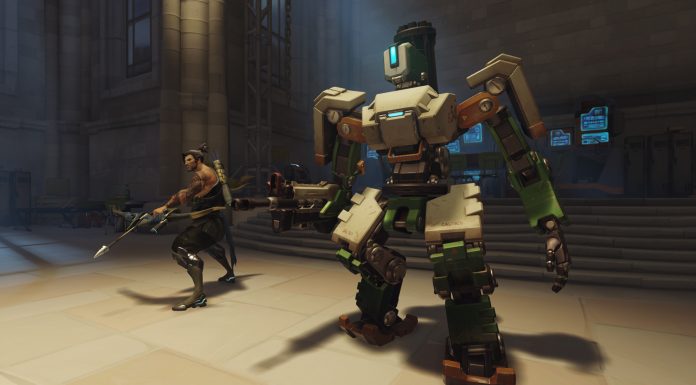 Part of what makes Dota so appealing to me is the ever-evolving nature of the game. I like that the meta changes often, and sometimes OP heroes in one patch are totally nerfed and basically ignored in competitive play for a while. It seems like the addition of bans in AP will help with the OP hero spamming in Ranked.  But even diehard pubbers and seasoned pros have to get used to new mechanics. The “breaking in” period at the beginning of each patch is a fun time for tournaments as teams try out all kinds of experimental strats. How much change is a good thing, and how much is too much? It’s important to prevent the meta from getting stale; a stale meta loses fans and doesn’t really bring in new viewers. On the other hand, “Game is hard” is a chat wheel option for a reason. Dota has a punishing learning curve and is pretty difficult to break into if it’s your first ARTS MOBA game. Adding in stuff like Scan can be like tossing a chainsaw at a person who is just learning to juggle oranges.

So the question that I pose to you, the reader, is this: Would you like to see more map and team mechanic changes like Scan added to the game, or should Icefrog stick to tweaking hero abilities, items, and the map in order to keep gameplay fresh?

At any rate, all these changes should keep pubs and pros on their toes. The Manila Major Open Qualifiers start on 4/29, better start experimenting with Scan! 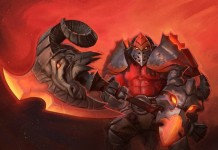