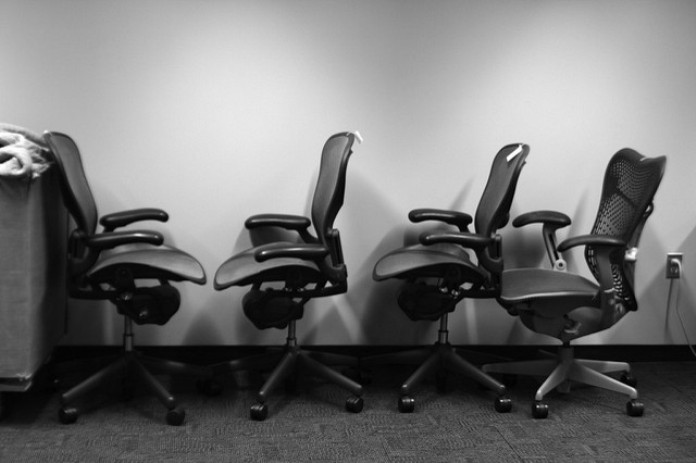 I finally had a chance to catch some live tournament matches during Starladder i-League this weekend. One highlight of the Grand Finals between NaVi (yes, you read that correctly) and ViciGaming.Reborn was VG.R substitute/coach Mikasa’s Queen of Pain in game three. We don’t often see substitute players on the main stage in Dota tournaments.

Official substitutes were added to pro Dota last fall with the implementation of the Majors system. Previously, tournaments had their own rules in regard to the use of stand-ins. Typically as long as a player wasn’t playing on a different team participating in the tournament, they could use any player as a substitute. Some tournaments still go by this rule, as we saw in WCA where Arteezy was on loan to Digital Chaos. In League, subs have been around for a bit longer. While participating in Fantasy LCS this year, I was surprised to see substitute players switched in and out fairly often, especially towards the end of the season. It seems to me like the skill of the sub players was pretty equivalent to the starters, much more like in physical sports. In Dota, the substitute players are often not quite as ‘prestigious’ as the starters, as the best players tend to be locked into teams already. However as we saw earlier today with Mikasa, they shouldn’t be overlooked.

Check out this interview with Mikasa

LCS rules state that a team needs 2-5 substitutes, and they have to be paid. LCS doesn’t allow coaches to act as subs. The Dota 2 website only lists that teams can have up to two substitutes and that they cannot be locked to another team. 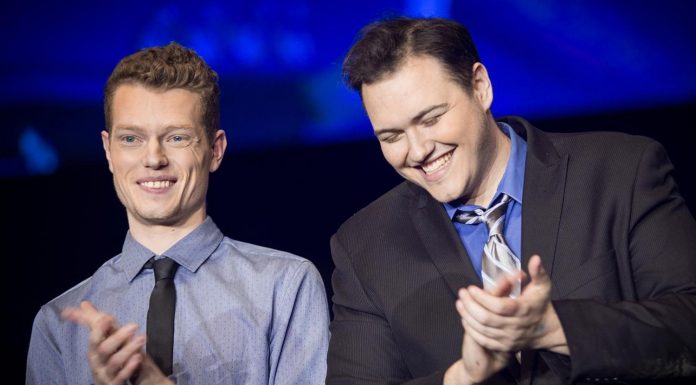 From a team’s perspective, which roles should be chosen to fill the substitute slots? Does it make sense to have an extra carry player who can play position 1 or 2 [Mid or ADC] and an Offlaner [Jungler]? Or should teams look to pick up a more versatile player who could fill any of the five roles and cover all the bases? After all, Dota subs are usually a failsafe measure for dealing with players who can’t attend tournaments due to visa issues or similar problems. They’re not usually strategically swapped in and out. In both cases, adding more substitute players means more practicing time, as they need scrim games to synergize with the rest of the team just like the starters do. For LCS, the ability to have up to five substitutes seems like a huge boon to me. Every position can have a backup; meaning a team could always have players who are highly specialized for their position on the starting roster. I suppose the downside of this strategy is having to pay five extra salaries!

As a player, it seems like overall it’s better to be a substitute on a League team. You get paid and you’re likely to start at least once during the season. Dota subs rarely see tournament play. The question is: Should players accept substitute positions on prestigious teams, but see less competitive play? Or should they accept starter positions on Tier 2 and Tier 3 teams? Zai has been listed as a substitute for Evil Geniuses for the last few roster locks, and he’s taken time off from competitive gaming to finish high school. While he’s not actively playing, his name is still mentioned in conjunction with the Evil Geniuses brand. As an example of the opposite mindset, top level player bone7 locked into Kaipi, a Tier 2-3 team as a starter.

I’m honestly not sure which I would choose. It appears that the general trend in Dota is for players to take starter spots on any team that will have them rather than clamor for a substitute position with one of the big organizations. For League, perhaps the promise of a salary and playtime on the main stage is enough incentive to pick up the best players.

Previous articleDota 2: How to Conquer the Mid Lane
Next articlePersonal Branding – How Can New Pros Stand Out? 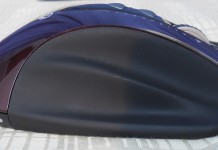 Personal Branding - How Can New Pros Stand Out?