Dota 2 Eugene Torubalko -
-49
DotA 2 Dark Willow Guide With all the meta changes lately, there are more opportunities for high-tier supports. 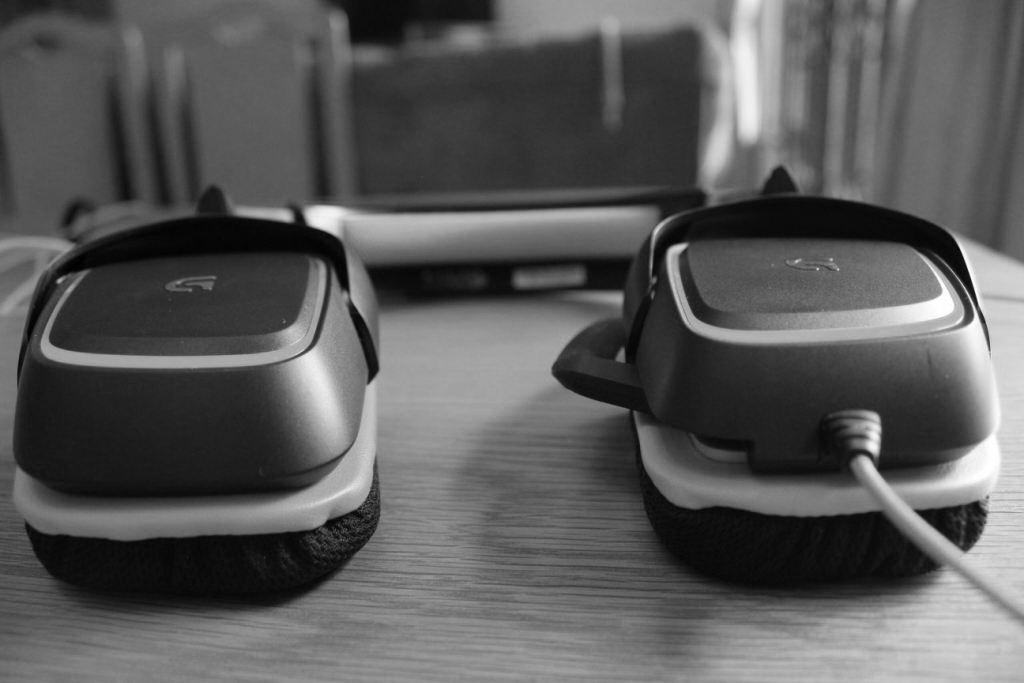 This is part two of a series of articles on the tremendous expectations placed on relatively young professional eSports players. Before they have the chance to fully develop as people and gain the skills that most of us take years to acquire, they are thrust into the public eye and a world of multi-million dollar earnings, contracts, and responsibilities.

Ah yes, how to deal with other people. A tricky river to navigate for anyone, but more difficult when most of one’s relationships are under public scrutiny.

With instant social media access like Twitter, off the cuff remarks sometimes blow up into major drama (exhibit A, basically every tweet posted by a pro player). I mean, jeez, I went through my Twitter history and cringed at the stupid things I tweeted that were available for the internet to see, and I’m just a regular person.

Reddit is often full of threads about who is rumored to dislike each other, who is feuding, etc. Most of EternalEnvy’s Ask.FM posts eventually end up as a thread with hundreds of comments as fans try to dissect everything he says. Not to pick on Arteezy in particular, but his big “heart to heart” on stream in 2014 is a good example of how pro players’ every word is scrutinized. [Side note, I googled “Arteezy’s Rant” looking for the Reddit thread of the transcript and found many threads about his ‘rants’ – case in point.] The Reddit thread is gone, but the transcript was talked about for weeks after the fact. Same thing happened when he talked publicly about why he left Team Secret 1.0. In his defense, his online persona has matured quite a bit from when I first started watching pro Dota in 2014. Ah, the wisdom that comes with age.

Too often, it seems like player feuds become public and blow up. Sometimes it’s the players’ fault; they’re mad, they want to say their piece and they want people to take their side. Sometimes it’s just blowback from their short statement on the matter getting hashed and rehashed a thousand times on forums. A great example of this is Aui_2000’s dismissal from EG post TI5. Fans were basically calling for PPD’s blood after word got out that Aui was dropped in favor of picking up Arteezy again. PPD released a statement going into detail about it to quell some of the rage, and his characterization of Aui as a “cancerous” player fueled the controversy further.

Some of the veteran players who are a little more well-versed in how to delicately handle situations on social media will post vague but polite responses about roster changes. This often leaves fans dissatisfied but doesn’t give them more ammunition for raging. Handling feuds delicately is certainly something one learns during the transition to adulthood. Whether you didn’t like your college roommate or don’t get along with your co-worker, almost everyone’ s been stuck in a situation where they complained about someone, even innocuously, and it came back to bite them.

Poor Conduct Both in-Game and Out

This comes up a lot. Many, many players have garnered reputations for being salt lords or generally badmouthing other players, organizations, whatever. It’s so common that the SC2 wiki even has an entry on Poor Etiquette. It’s another one of those life skills one learns – if you act like that too much, people assume everything you say is intended that way. I’ve covered this in the past, but the short version is that it doesn’t help a players’ marketability if they’re acting like an ass and being rude to others. Sponsors typically want to distance themselves from anything controversial. Poor conduct one day may seem fine, but when a player’s looking for a new team in the future it’ll definitely affect if they’re perceived as a team player and good communicator. Think about Starcraft player IdrA for a second – what do you associate with him? Probably “skilled” and “salty” come to mind. No matter what he does in eSports now and in the future, he won’t be able to distance himself from his poor conduct. An ongoing example in the world of Dota is public perception of SumaiL’s attitude. He’s been known to badmouth other players in the past and flame a lot in pubs. He’s also 17 years old. Again, Sumail is far from the only player who does this so my intention is not to single him out but to illustrate how his youth comes into play here. He’s young. Some people argue that it’s not an excuse to be a dick, and it’s not, but it’s more understandable given that he hasn’t had the life experiences yet to give some perspective on the matter.

Poor conduct of professional players has been a sort of a tinder box in the past. Many fans (myself included) believe that we have to get public conduct under control in order to be taken seriously as a sport. It looks bad for the whole scene and perpetuates stereotypes when we have pro players badmouthing their opponents or teammates. It also perpetuates the idea that video games are played by “kids” or immature people.

Saltiness can play into personal branding though, which is something I’ll cover in more detail in the next installment.

Previous articleDota 2: How the Win the Early Game
Next articleYoung Esports Pros Miss out on Personal Growth 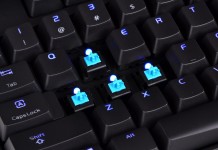