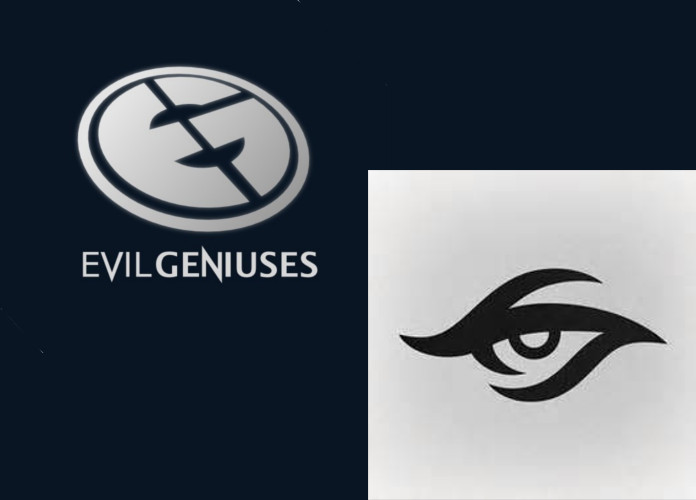 I had originally planned to put together a spotlight on EG for you all. “EG is stable, EG is the foundation of NA Dota, I’ll do a piece on EG while I get set up in my new job and apartment and wait for my internet to be connected,” I thought to myself. Well, shit.

While not immune to roster drama, Evil Geniuses has largely been a force of stability in the tumultuous land of North American Dota. Captain PPD and veteran players Fear and Universe have been the cornerstone of the team since its inception. Arteezy famously left EG for greener pastures in Team Secret but returned after EG’s TI5 victory. His transfer back to his old team set off a chain reaction that affected the rosters of two other teams as well as divided some fans’ loyalties. After his return, he was moved to position one to accommodate SumaiL, the young pubstar who dominated the midlane during TI5.

EG has been fairly successful since last summer. While they have not won another tournament of The International’s prestige, they took first place in The Summit 4, second at MLG Worlds 2015, Starladder, 13, Dota Pit 4, and third at both the Frankfurt and Shanghai majors. The fact that their recent performances have been in no way terrible is what makes this shakeup so unexpected.

Arteezy and Universe have left to join Team Secret. They will be replacing W33ha and Misery respectively, which means that Arteezy is likely to go back to midlane. For fans, the advent of “ArtEEzy” is tantalizing. EternalEnvy has responded to questions regarding the kick via his ask.fm account, stating that “Universe and Arteezy only agreed to join yesterday.” 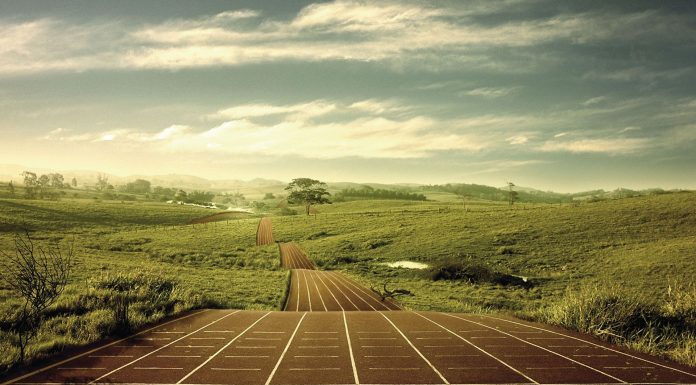 SPECULATION (unconfirmed as of the time of writing)

Fear and SumaiL had originally planned on leaving as well, but will be staying on with PPD. Rumor has it that Aui_2000 may be making a return to Evil Geniuses along with Bulba, both formerly of Digital Chaos. Sunsfan, the owner of DC, sent out this tweet earlier today which seems to indicate that DC is unfortunately done. This would also free up CIS region player Resolut1on, who just moved to DC following the big CIS roster shakeup, and YawaR, older brother of SumaIL.

*1437 confirmed that he was moving back to Team Secret in a coaching role.

I’m not sure what these changes will mean for Evil Geniuses. Team Secret just got a whole lot more formidable with the addition of Arteezy and Universe. While W33ha was an amazing player on a few heroes, it seemed like his pool was a little limited. Misery is a solid addition to any team he plays on but is slightly overshadowed by Universe’s consistency. Personally, I hope that they can both find teams before the rosters lock on the 27th, or we won’t see either of them at TI6 unless they can make it through open qualifiers. I also wish Sunsfan and company the best with Digital Chaos – I really liked the idea of more of a “homegrown” team organization. I hope that they can rebuild the roster and continue to represent NA Dota.

So sit back, relax, and enjoy the dance – we won’t be treated to more roster spectacles until after The International this summer. 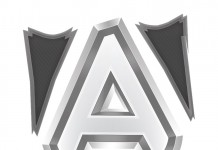