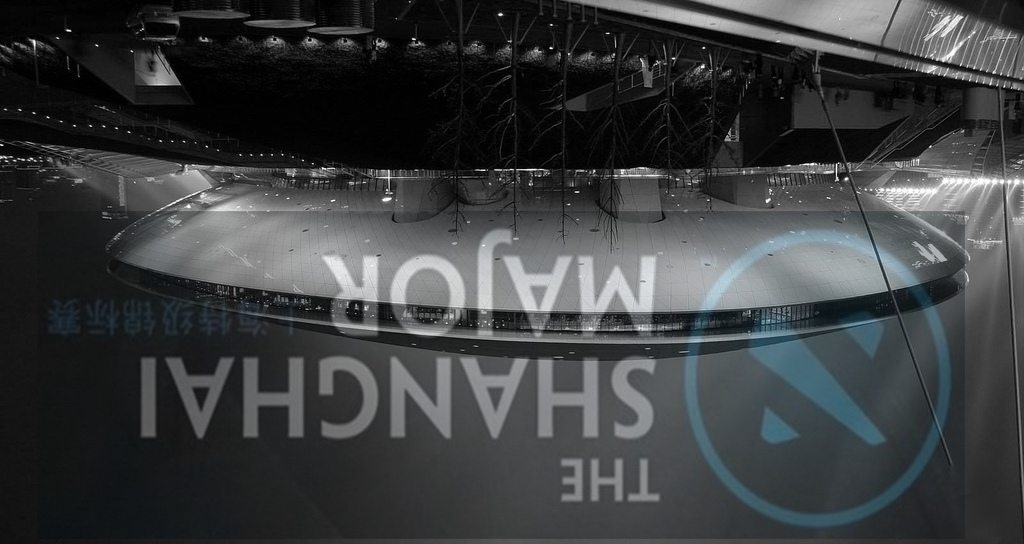 In addition to the massive drama fallout over 2GD’s dismissal, it seems that the Shanghai Major isn’t done providing us with rage fuel.

There is a laundry list of complaints with the event: 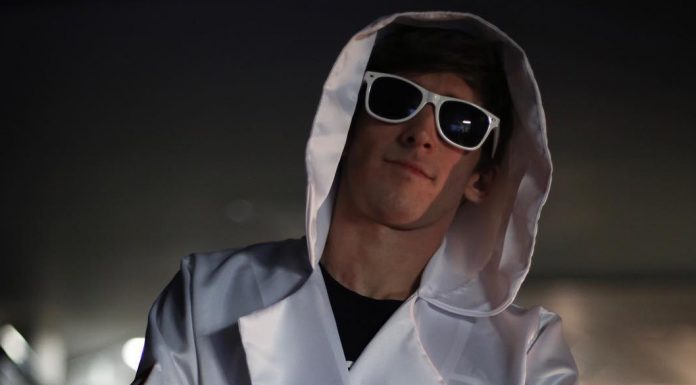 There’s even more bizarre complaints such as literal laundry issues and no practice area for teams. Other tournaments have definitely had a number of complaints levied against them, but Shanghai is by far the worst tournament I’ve ever seen in terms of production and operation. It’s a shame too – the meta right now is exciting, there have been a couple of upsets, and my favorite teams and players are in attendance.

After the Fall Major in Frankfurt went on without any issues (despite being the first installment in the new Majors format), we all expected better of Shanghai. Shanghai Shitshow indeed. I’m not sure how Valve’s going to respond to this, but if Dota wants to continue growing and being taken seriously, screw-ups of this magnitude cannot be tolerated.

Previous articleThe Winter Major Concludes
Next articleProfessionalism and Dota 2: A Case for the Middle Ground 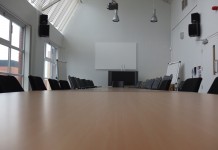