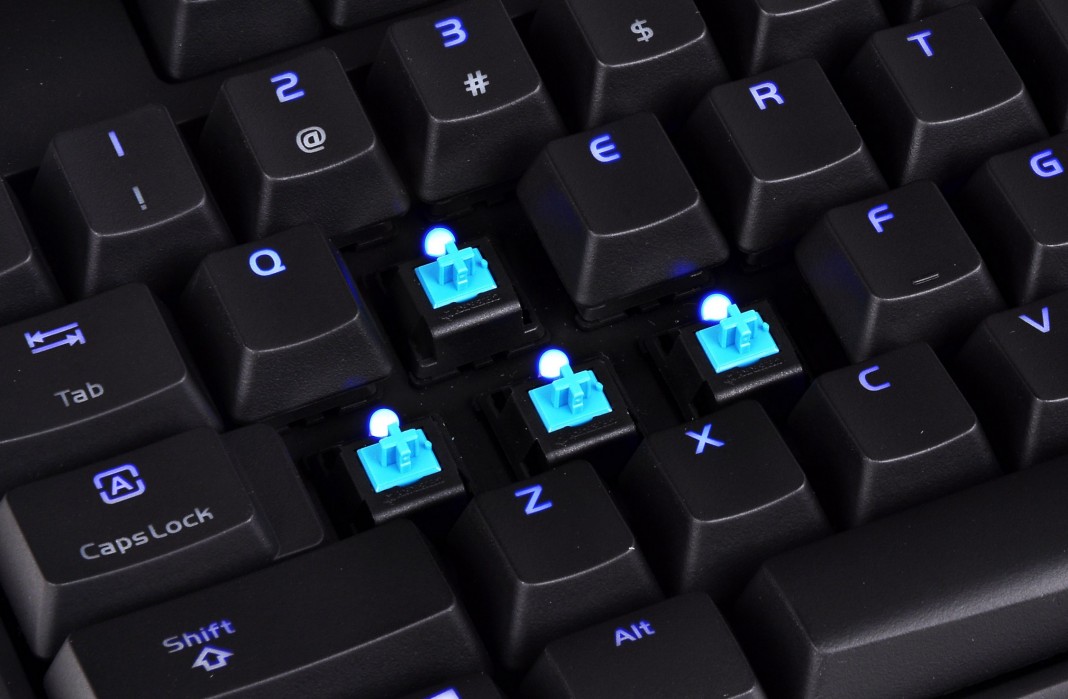 This is part one of a series of articles on the tremendous expectations placed on relatively young professional esports players. Before they have the chance to fully develop as people and gain the skills that most of us take years to acquire, they are thrust into the public eye and a world of multi-million dollar earnings, contracts, and responsibilities.

There’s no handbook on “how to be an adult in just 5 days.” Most of us are varying degrees of annoying and immature  in middle and high school, slightly less so in college or first job, and eventually (hopefully) grow out of it and learn to be a functioning adult. College and the workforce allow people to learn how to manage money and deal with new/different/frustrating people.

Pro esports players are suddenly faced with the prospect of having fans, money, and fame all while dealing with complex interpersonal relationships with teammates, coaches, and other players. In the matter of months, they can go from playing games in their room at their parents’ house to contracts, team houses, bootcamping, and international travel. It can be difficult for a person used to relative obscurity to be suddenly under the spotlight, especially at 17 or 18 years old. I don’t like to use the phrase “life coach” as it conjures up images of personal cheerleaders for the Hollywood Elite, but essentially that seems to be what players need. And unlike Hollywood child stars, there don’t seem to be too many resources in place to help esports players grow and develop in the areas that get skipped over while their careers take off.

There are three major areas of “adulting” that I think esports pros often miss out on or lack due to their accelerated careers and the average age at which they become famous: Financial and Career Planning, Public and Interpersonal Relations, and Personal branding.

This article focuses on Financial and Career Planning.

One thing that I admire about Charlie Yang, the manager for EG, is that he helped SumaiL, one of the youngest Dota 2 pros (under 18) make a decision about withdrawing from high school to focus on Dota. While I initially questioned the decision based on the fact that education is very important to me, I understand the logic behind it as Sumail was missing school to play in tournaments and practice. From the information released by Yang, it sounds like Sumail’s family was involved in the decision and it was a strategic move to keep him available to play while he was at the top of his game. Zai took a different path in that he chose to focus on finishing up school and take a break from Dota. EternalEnvy withdrew from a competitive engineering program in college to play Dota full time. Whatever the decision, it’s good to have resources available to help the players carry out the decision. If they choose to withdraw from school, it would be good to have help keeping their transcripts and transfer credits up to date so they can re-enter with ease in the future if they want. If they choose to stay in school, help them invest their winnings or team salary wisely so they can support themselves through the transition.

This brings me to financial planning, an area that young adults often struggle with. Most young people don’t start out earning 70K+ a year unless they’re pretty lucky to land a great job. This website shows the annual earnings of the top players in esports. Pretty tidy sums. With good financial planning, these players will be able to support themselves with ease once their esports careers end. With poor planning, they may find themselves falling on hard times once they no longer play, especially if they have chosen not to pursue higher education degrees. Financial planners exist, but I’m not sure how many pros actually seek them out. If I were a coach or a manager, I’d look into keeping a financial planner around to help set my players on a secure path.

There’s also the issue of contracts. It seems like several times a year we hear about some players being screwed over by shady managers. It’s happened before and it’ll happen again until every player gets contracts read by a lawyer before signing them. The prospect of “going pro” in a new area like esports is so tantalizing that players often forgo scrutinizing their contracts and the organizations that they are signing to in order to achieve their dream. 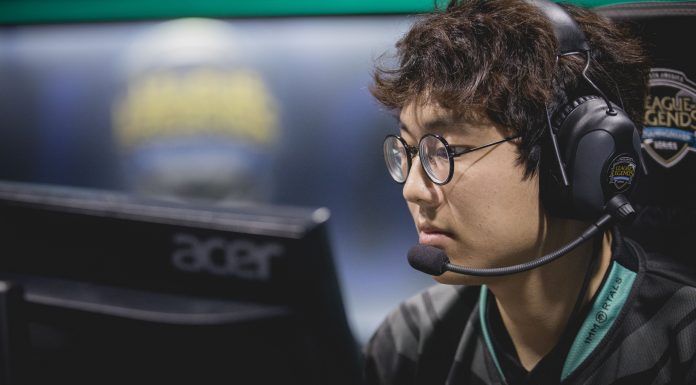 Lastly, there’s long-term career planning. Many people are speculating that Fear of EG may retire after this year. He’s been in the scene for many years and has a persistent injury that affects his ability to play. The past few years, Fear’s been a great addition to host panels and casting. He comes off as knowledgeable and personable. His huge following coupled with a great personality will ensure that he’ll have a place in esports if he wants it after his playing career ends. It definitely benefits players to keep good relationships with other people in the scene if they would like to find themselves with job offers once they’re done playing. It also makes them far more attractive to sponsors and teams. Everyone wants a charismatic person to be the face of their brand, but we’ll get into that in more detail later in the “Branding” section.

The Summit 4 – Cocasting by Fear and 1437, another pro who has done an excellent job of keeping his post-playing career options wide open.

In any case, there’s a huge business opportunity available for people who are looking to get in to esports. Pro players need advice and guidance, especially when they’re coming right out of high school into a high profile career. With reports of adderall abuse in esports rising, there’s even more of an onus on older pro gamers to act as role models for the new generation of players.

Well, ReDeYe sent out a tweet earlier this week about the number of ‘esports consultants’ on LinkedIn – maybe some of those people can help players with their public image. All of these trials and tribulations are things we all go through as we grow up. The difference is that esports pros are forced to do it in a much, much shorter time frame than most of us.

Previous articleInterpersonal Relationships and Public Conduct on Stage
Next articleDota 2: Advanced Tips to Learn from the Pros 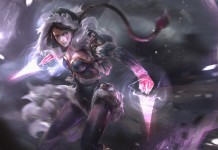