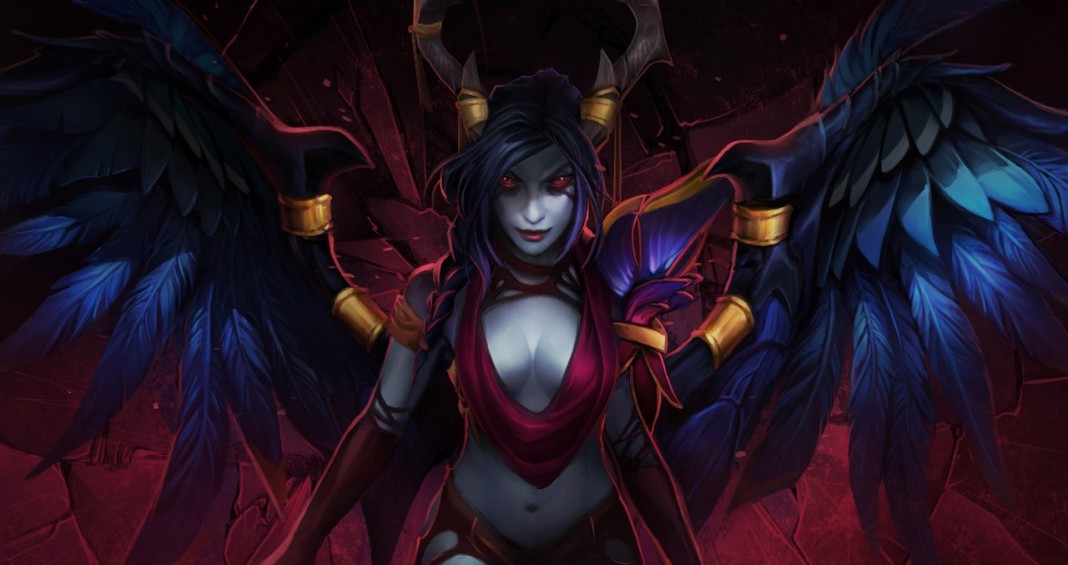 “Mid pls” – it’s the first thing you’ll see written in the team chat of most games of Dota you play. There’s a certain glamour attached to the mid role that makes it stand out from the rest and it’s understandable why this is: a team’s mid hero often has a disproportionate impact on the outcome of a game, since they tend to pose the biggest threat to the enemy team during the early stages of the match but also usually scale decently into the late game with a enough farm. A snowballing mid might even carry an entire match largely by himself or herself. Many of the most popular professional players play the mid role, including Dendi, S4, Arteezy and Mushi and many pub players dream of reaching their level of expertise. Let’s take a look at a few things we can do to take our mid play to the next level.

Being an exceptional mid player largely comes down to knowing how to play each individual matchup well and for this reason you’re better off learning a handful of mid heroes really well than trying to get decent with all of them. The opposing mid hero will determine how you level up and how you win the lane. For instance, you can see Miracle demolishing Dendi’s Shadowfiend in the clip above with his Templar Assassin: Dendi knows Shadowfiend’s Razes is blocked by the Refraction charges, so he maxes it out, gets boots fast, and aggressively dives under the tower. Up against an Ember Spirit, who can easily burn off the Refraction with his Flame Guard, Miracle might level up Meld first for the burst damage or would play a more farm oriented playstyle, stacking the jungle and ancients to farm up with Pisi Blades to get a gold advantage instead of trying to go for kills.

Starting items really matter. Whilst it’s often tempting to just buy a few Iron Branches and rush a Bottle, you might struggle to last hit without a more hefty stat item and if you take a lot of damage early on then you could leave yourself in a tricky position. Null Talismans are popular on Intelligence heroes like Queen of Pain and Windranger whereas Agility heroes might want to start off with a Wraith Band. If you’re planning on getting a Magic Wand, a good idea on most mid heroes and especially strong against Zeus or other mids who cast frequently, then starting out with some of the components is a smart move. Regen-wise, if you’re going to get a Bottle first thing then heroes who can last hit without taking much damage at early levels, Windranger, Zeus or Templar Assassin for instance, won’t need much (a Fairy Fire or two perhaps). Otherwise it’s usually best to start with a Salve since Tangos take too long to heal you up if you get low and Salves can earn you a kill on the opposition mid if they get overconfident.

Know when to gank

Despite popular pub wisdom, at the lower skill brackets at least, it’s not necessarily the mid’s job to gank the other lanes. Some mids like Shadow Fiend, for example, excel at farming and taking the tier one tower mid so they’ll only want to move across the map when they know it’s worth it. However, other mids are fantastic at getting early kills. Queen of Pain is possibly the best early ganker/counter-ganker so if you’re playing with her then you should definitely get a tp early and be prepared to quickly grab a few kills whenever your Sonic Wave is off cooldown. A well timed gank can turn around a struggling lane or net you a tier one tower, but you need to choose your ganks carefully because if you give an Invoker or a Death Prophet a couple of minutes alone mid then you’ll lose your tower.

Handling the creeps is one of the hardest parts of mid laning and there are different ways to do it. Getting a good creep block to start with will hopefully give you the high ground to start off with and therefore a faster bottle than the opposition mid. After that you can either choose to farm statically or push farm. If you’re playing Viper and you’ve got the creeps near your high ground, for instance, then you might be able to keep the creeps there, last hitting and denying easily with Nethertoxin and driving the opposition hero back with Poison Attack when they come into range. A Templar Assassin, on the other hand, will usually choose to push the wave constantly: by quickly farming up the wave with Pisi Blades you’ll leave the enemy mid struggling to last hit under their tower whilst you can quickly grab a rune, stack the ancients (Radiant side at least) or farm a jungle camp. Remember, if the creeps are in an unfavourable position you can pull them towards yourself by triggering aggro and moving back towards your high ground.

No matter how talented you are, there are going to be times when you’re struggling, whether you’re up against a tough counter pick or you’ve been continuously harassed by a roaming Bounty Hunter. If you have died or you’re unable to farm then it’s important not to let the situation get out of control and it’s totally acceptable to ask your supports for help – whether that means a rotational gank or simply putting some wards up so you can stay safe. If you can’t stay mid and you’re on a hero who can farm quickly then moving into the jungle for a bit and catching up in gold is a decent plan, especially if there are stacks, otherwise you could opt to group up with your team early and look for kills. 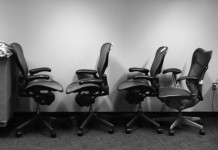