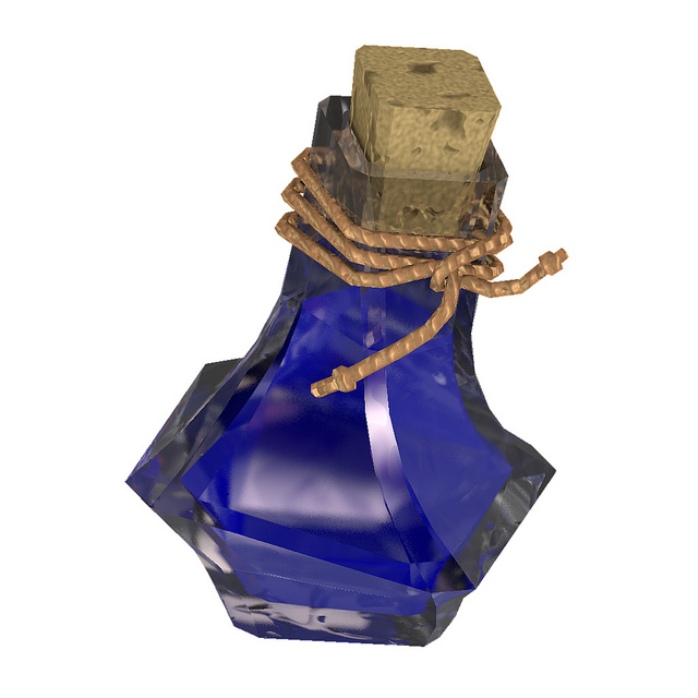 Mana management is one of the primary skills in ARTS MOBAs, yet even the pros occasionally screw it up.

Ahh, reminds me of the Clown9 days of EE

The lack of heroes without mana in Dota is one thing that sets it apart from League or HotS, and the concept of no mana is a bit alien to me.

The first time I played Sonya in Heroes of the Storm I was bewildered by the Fury mechanic… for about five seconds. Once I realized I could pretty much spam everything once it came off cooldown I was pretty golden. HotS doesn’t have items, so there’s no portable mana regen, which is kind of a bummer. I find with the fast pace of the game I end up spamming abilities and constantly being out of mana. Considering the fountain has a cooldown and doesn’t regen that much mana, this is a pretty big issue.  As far as games in this genre go, I appreciate that Blizzard has tried to “shake it up” a little with some unique Heroes. Cho’gall was an interesting addition. Possibly the most controversial non mana addition to HotS was Illidan. Even a sub 2K player like me could pick up Illidan and wreck faces for a while, which is probably why he got hit with the nerf bat (although apparently he’s back now). There’s an interesting forum discussion here regarding the mana mechanic in HotS.

On the flipside, Illidan’s Dota2 counterpart, the Anti-Mage, uses mana for his abilities like Mana Void, which seems a little counter-intuitive.

I’m not super familiar with League, admittedly, but I know that there are actually quite a few champions that don’t use mana. I played Garen in a few training matches and found him relatively easy to get the hang of. Out of the non-resource champions, six are currently Tier 1 picks (for certain positions) and five are Tier 2. Seems like balancing these champions is an ongoing discussion.

I like the no mana mechanic in HotS because I think it goes along with the ‘feel’ of the game – a quick, brawly variety of ARTS MOBA. Spamming abilities just feels… right. For a more process-oriented game like Dota, I think a hero without the mechanic would be way too OP. Valve might be able to implement a different resource mechanic, like energy, but it would require tweaking of hero abilities like Mana Drain or Crystal Maiden’s passive plus items like Diffusal Blade. It’s an oft-mentioned idea on “what new hero traits would you like to see” threads, though, so it sounds like players want to try it out. Perhaps Huskar, who already uses abilities that cost HP, would be a natural candidate. He could use the buff.

At any rate, balancing these heroes is tricky business. I’m going to see if I can remember my BNet password and play some Sonya… and not worry about anything but cooldowns.

Previous articleMerchandise and eSports: You’re Doing It Wrong.
Next articleDota 2: How to Conquer the Mid Lane 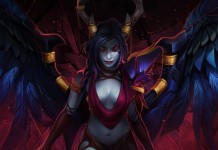