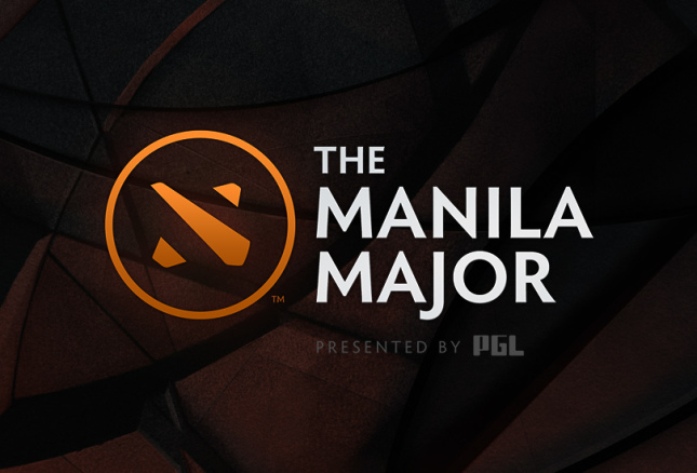 Pretty much every time direct invites are announced, a major storm of controversy rolls into the Dota2-sphere. In Valve’s blog post regarding invites, the language regarding the way invites are determined is pretty vague:

“A lot of things change during the year, from team compositions to new results in LAN tournaments, so we tend to take a more holistic approach to how we do invites. We try to always invite the teams that we think have demonstrated their ability to perform well, either from very strong recent results or from a longer history of top finishes.”

Valve started meddling with the direct invite process last fall when they announced roster locks, a way to prevent some of the constant shuffling of players in between tournaments. Once a team of 5 players (optional 2 subs) is locked, they cannot change players until the unlock date at risk of losing a direct invite or a qualifier spot. While it has cut down on the rapid shuffling of players, it’s not without flaws. The way it works currently, players who are unexpectedly dropped from a team near the end of the trading period can be screwed over for the next major, as they don’t have enough time to reach out to other organizations.

The determination of direct invites has never been fully transparent. Some fans argue that there should be a repeatable, published method for determining which teams receive invites. I believe it’s a little more complex than that – Valve is also trying to make money on their tournaments. I think popularity and fan base also come into play when making the decision.

* Secret’s roster is now sporting two Canadians [Arteezy and EternalEnvy], an American [Universe], and an Estonian [Puppey]. Only Pieliedie is actually from the EU, but the team still plays under the EU region banner.

When the list for the Shanghai Major came out, a lot of Liquid fans felt pretty snubbed at Alliance, a team who had only recently been winning again were offered an invite. This time around we see a surprising lack of CIS representation in the direct invite list. Mainstay team Virtus Pro is nowhere to be seen, nor is Empire. Empire recently had an entire roster change and arguably lacks the winning history for a direct invite. VP hasn’t achieved any good placings in tournaments in 2016, but they’ve been consistently making a decent showing in individual games.

Many of these invites aren’t really surprising – c’mon, even with 2/5 players swapped out on Secret, did you really think Valve wouldn’t give them a direct invite? I would like to highlight the China Region direct invites, though. The Shanghai Major saw CDEC, Vici Gaming, and EHOME receive invites. Typically in the larger regions there are one or two teams that are almost always invited. Evil Geniuses tends to receive direct invites  for the Americas Region without fail. Team Secret is always representing the European Union Region. OG’s been consistently invited for the last ~8 months or so. It’s really surprising to see three different squads on the direct invite list for China. Vici Gaming and Vici Gaming Reborn are actually two different squads. VG has had a bit of a checkered past as of late with fallout over Sylar’s contract drama. They haven’t been that active in tournaments outside of China. VG.R won the Starladder i-League Invitational over NaVi last month. While VG.R doesn’t have a long history of performing in tournaments, it seems like their win at i-League impressed somebody at Valve. GosuGamers has EHOME and Newbee ranked higher than LGD and Wings [at the time of this article’s writing]. I’m not really sure what the logic was behind LGD, as they have seemed consistently mediocre for a couple of months. Wings has been hovering around (ha) for a while now, but their 3:0 win at ESL One Manila over Liquid (yes, Manila again) was rather surprising.

The number of invites is interesting to note as well. For Shanghai, only eight teams received direct invites and there were two qualifier spots per region. With 12 directly invited teams, the qualifiers just got a lot more cutthroat. I’m not sure if this is Valve testing out a different structure or Valve feeling like there were a lot of top-tier teams that they should avoid omitting.

Lastly, a shoutout to Complexity! I’m really glad to see them represent the Americas. The American Dota scene can kind of be a vast wasteland aside from Evil Geniuses, so it’s great to see CoL get the chance to represent us in Manila. Digital Chaos, step up your game!

Professor Nahaz and Noxville have a great Youtube video if you’re looking for some in-depth statistical analyses on the invites.

Personally, I’m rooting for the SEA teams. It’s great to see their representation growing, and SEA teams have been playing some great Dota in recent tournaments. Aside from that, I feel conflicted about EG and Secret’s new rosters, and I’m not sure what I’m going to do if/when they go head to head.

I’d like to know how Valve determines who gets invites. Do they have a statistician run teams’ ELO rankings and recent results through some kind of equation? Or it is more “fluffy” than that – are teams chosen for their merits and their marketability?

The Manila Major takes place on June 7th – 12th in the Mall of Asia Arena. Rosters are now locked through The International 6 in August, so teams either have to make it work or forfeit any kind of qualifier invite for TI6. 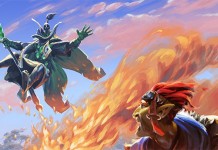