General Stephen Draper -
-6.8k
Path of Exile Shaping Before you start shaping your Path of Exile Atlas, we suggest you read our introduction to the Atlas. Once you have...
Feature image via Riot Games.

Week One of the North American League of Legends Championship came and went, and presented us with perhaps the most entertaining opening weekends in a few years. The wildest matches and narratives captivated fans as all ten teams fought to the death to snag those early season victories.

And, of course, the region’s kickoff carnival threw us a handful of curveballs, some of which we’ll kindly take a look at now.

It’s not uncommon for rookies making their stage debut with a case of the heebie jeebies. Unlike traditional sports that entails performing in front of crowds as early as Pop Warner, the transition from scrimmage or online environment to playing on the LCS stage can be quite the jump, so it’s not uncommon to a see debuting rookies wigging out or staying away from risky individual plays. 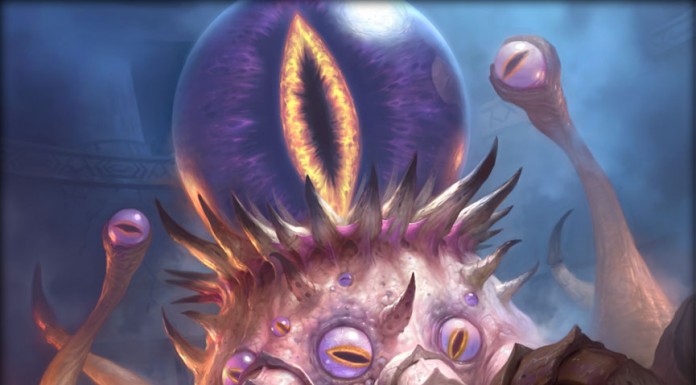 Juan “Contractz” Garcia had none of it, playing like an LCS veteran, leading Cloud9 to a two game sweep over Team SoloMid. His 15/6/16 stat line would only tell you half the story, those who tuned in saw an assertive and decisive young jungler, one made his presence known to TSM’s Søren “Bjergsen” Bjerg.

Contractz definitely had his share of rookie mistakes, but his confidence in-game is definitely impressive. Consider the hype at least a wee bit justified.

On the other end, Echo Fox’s Matthew “Akaadian” Higginbotham was another pleasant surprise, mostly stemming from the fact that he had little to no expectations on his plate. His acquisition, though considered an upgrade, went largely under the radar due to the influx of well-known international players.

The former top-turned-jungle came out verbally trashing Phoenix1’s Rami “Inori” Charagh, referring to him a cheese-reliant player, suggesting his playstyle leaned towards one dimensional.

The rookie jungler would also make his mark with his aggressive play, racking up a handful of impressive game, including his 12/1/4 Graves performance in Echo Fox’s single win against Immortals.

Despite having their roster intact since November, it wasn’t much of a surprise to see the defending North American champions look a little rough around the edges.

Not only did they lose Yiliang “Doublelift” Peng as a top flight marksman, he was perhaps their most valuable in-game leader. Sure, Bjergsen has been the team’s main caller since flying in to LAX, but the secondary presence in Doublelift spread out some of the heavy pressures of being the in-game leader. In short, having someone pickup the slack let Bjergsen be Bjergsen.

The NA juggernaut looked lopsided at even their finest hour, which included a prime time sweep by Cloud9. Sure C9 are arguably the favorites to star the split, but the match looked like Goku slapping around Yajirobe for his breakfast.

Their second series culminated in a win, a very messy one, and against a fairly raw Immortals lineup that’ll be lucky to sniff a playoff appearance. Getting the win was key, but it  answered few questions about the team.

Bjergsen has already called their rough start a wakeup call, and with the region looking more top heavy than it ever has, TSM have a pretty game of catchup to play.

The former Cloud9 Challenger lineup disagreed, deciding to storm out of the gate and snag a pair of wins against a limping Team Envy and Team Liquid, who had defeated CLG the day prior.

How they won is just as intriguing as their jersey design. Hai had a handful of very impressive games on Corki and late addition Galen “Moon” Holgate playing more confidently after his bumpy stops with NRG Esports and Liquid. Overall the team played as you’d expect from any Hai-led lineup; a lot of risks with everyone on the same page.

It might be hard to see it as a “surprise” considering the accolades the C9 trio has collected, but on paper, FlyQuest features a pair of formerly retired players, a top laner many wrote off, and a jungle-AD carry duo that had a tough time together on NRG.

Previous articleThe Value of Patience: Power Spikes in League of Legends
Next articleLirA to Make Belated LCS Debut with EnVyUs 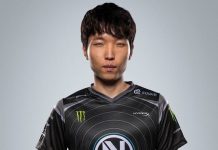