Reviews Elizabeth DiCesare -
-314
ROCCAT Vulcan 120 AIMO Are you in the market for a new gaming keyboard? If so, I recommend checking out the ROCCAT Vulcan 120...
Featured image via Riot Games.

The LCS begins today, but pro play in Korea (LCK) has already started up. Thus far, the LCK has had 10 games between 4 teams, and the Korean metagame is shaping up in the new 10-ban environment. Pro players from every region are watching and incorporating data from these first games into their scrimmages and metagame assessments. I’ve spent a while compiling the raw data, and here’s what I’ve found.

Camille, LeBlanc, and Rengar have been picked or banned in every game. Collectively, these champs have been banned 25 out of a possible 30 times (mostly by red side), and the mere 5 times they escaped the ban phase they were first picked. Oh, and they won every game they were in.

The Other “Pick/Ban” Champions

Ryze, Maokai, and Zyra have also been picked or banned in all 10 games, but these champions have escaped the ban phase with greater regularity than the aforementioned Trio of OPs and, maybe more importantly, they’ve also lost games. So far, their high win-rates support their pick/ban status and I expect these champions to be highly contested in the LCS.

• Ryze is more of a multi-tool type champion now–very well rounded with strong scaling and a safe lane phase to boot. Riot seems to want their reworks to be competitively viable, so I don’t think Ryze will get nerfed for at least another patch.

• Maokai is Korea’s preferred tank for his ability to reliably engage and lane consistently. Still, the tank meta is vast–Poppy and Nautilus have been picked or banned in a handful of games, while Shen and Singed are emerging as viable tank counterpicks for their ability to create map pressure.

• Zyra is by far the most oppressive support in the metagame. Luckily, Miss Fortune the ever-strong counterpick brought Zyra her only loss.

Ashe, Cassiopeia, Malzahar and Elise among others have been contested in at least 7 of 10 games. Malzahar has found renewed value as a flex pick. Support Malzahar was definitely a bright spot in ROX Tigers’ game one loss against KT Rolster this week.

Farther down the pick and ban list are Orianna and Rek’Sai – two strong, albeit generic picks that can play amicably with most other champions. 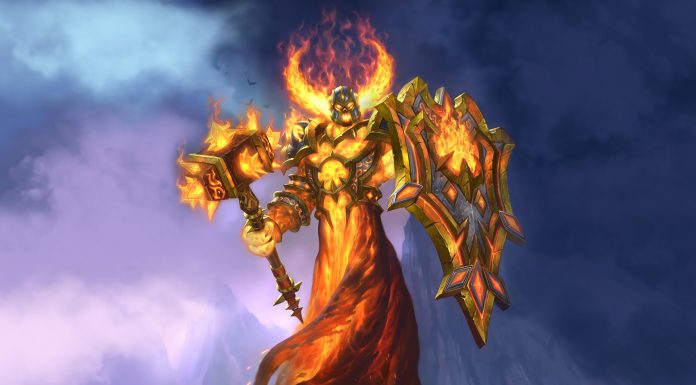 I could have sworn Taliyah was nerfed to death. Maybe its Tempt’s pentakill convincing me, but I think she could return to the meta due to her waveclear and playmaking potential. Even the Reddit hivemind thought this champ was dead.

With his 0-5 record, Lee Sin was the most disappointing champion on Tuesday and Wednesday. Lee Sin’s losses against Rengar, Kha-Zix, Rek’Sai are typically winnable matchups, so I’m curious how much the nerf to his Dragon’s Rage (R) neutered the champion. The Blind Monk might be a little overrated in the world of reworked assassins, or perhaps he’s just having bad luck. 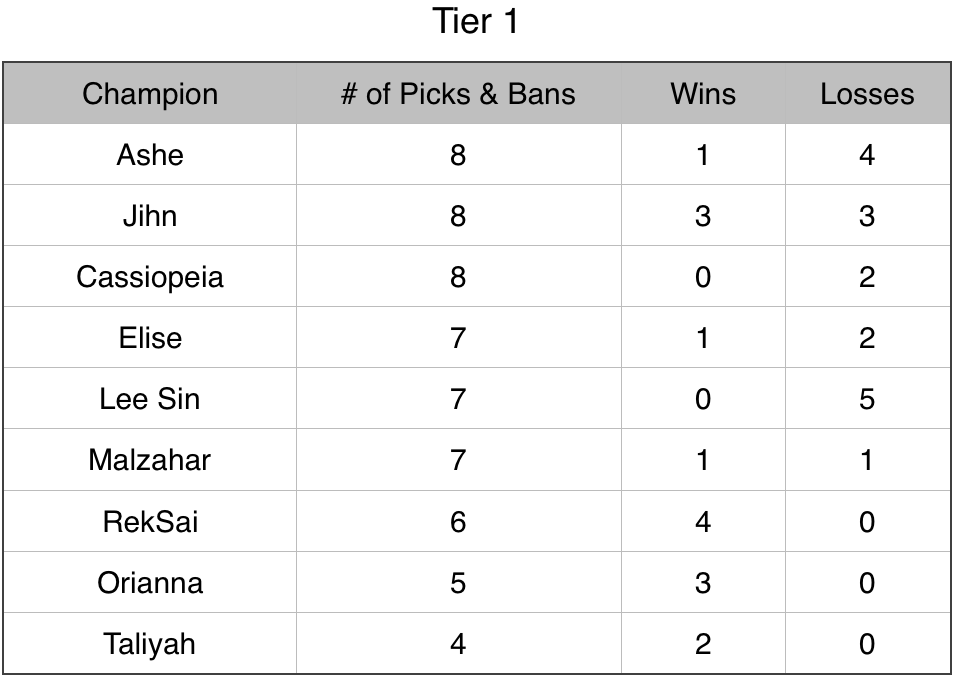 Champion win rates this early into the season are a bit of a crapshoot because they don’t account for the teams or players who are wielding the picks. The worst players can tank the best champions’ win rates and the champions can still be good picks. There are a handful of fringe picks like Singed, Sion, Katarina, and Lissandra who have only been picked once or twice, and teams shouldn’t let win rates on “cup of coffee”  picks influence then too much.

Ten games is enough time to discover what the high priority picks are, but not enough time to know how viable the fringe picks are. When the LCK finishes its first week, we will have more concrete information and perhaps some more experimentation. Kudos for SKT for running the Rengar/Katarina/Ziggs bot comp.

And then when Riot releases patch 7.2 we’ll be scratching our heads again.

Two weeks ago, I questioned the likelihood of Huni playing tanks on SKT. Knowing Huni’s soloq Poppy is somewhere north of a 70% win rate, I was not too surprised to see him lock in Poppy this week against Jin Air Green Wings. The Maokai pick and ensuing MVP points, however, were the real surprise. 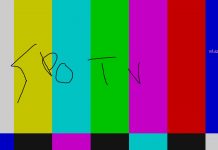