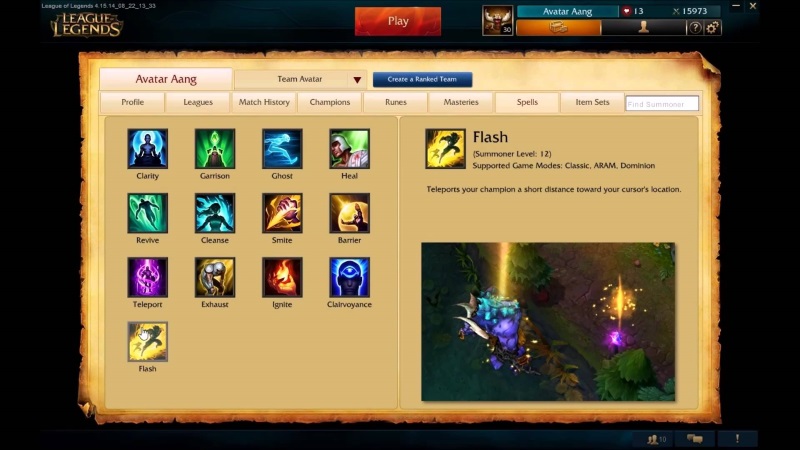 This question is often thrown around the League of Legends community as a means to spark playful debate on the superior Flash key. The question itself reveals how integral the Flash summoner spell is in playing the game efficiently. The question doesn’t ask “how often do you take Flash”, but instead what key you prefer to Flash with. The implication is that you are going to be taking Flash in 99% of your games. The amount of champions that can reliably swap out Flash for another summoner can be counted on one hand. Will there ever be a new summoner spell introduced to League of Legends which becomes as important to the game as Flash is today?

The most recent summoner spell introduced to the game was Mark. Mark, also known as snowball, is an ARAM only summoner which acts virtually the same as Lee Sin’s Sonic Wave/Resonating Strike (Q); Throw a snowball in a straight line at your enemies. If it hits an enemy, they become marked and your champion can quickly travel to the marked target as a follow up. Mark was added to ARAM in order to better balance melee champions lacking gap closers who were being abused by safe, long range poke. The summoner spell Mark made life easier for melee champions and better balanced ARAM as a whole.

Which Role on Summoner’s Rift Needs a New Summoner Spell the Most?

The current meta on Summoner’s Rift has nearly every champion pairing Flash with a second summoner dependent on how they want to play the game out:

Right away we can see that Junglers probably won’t ever be able to equip a new summoner spell unless it is more valuable than Flash. Unlikely.

Mid lane and AD carry would likely have the most flexibility when to comes to adopting a new defensive summoner spell. AD carries have always equipped defensive summoners that prevent them from getting blown up. If a new spell was introduced that proved more valuable than Heal, Barrier, or Exhaust, it would at least be worth considering.

Do you think a new summoner spell could be added to Summoner’s Rift any time soon? 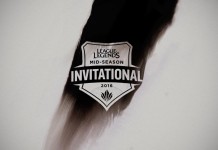