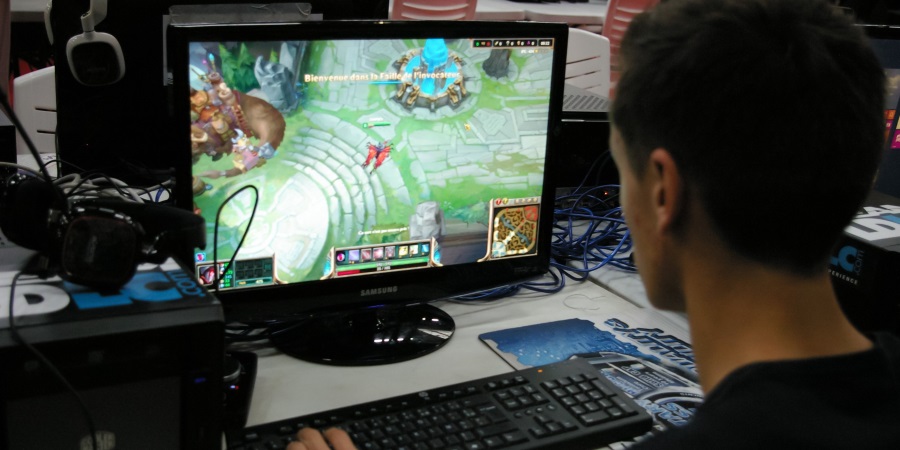 For a stranger to competitive gaming the idea of a long gaming session requiring finesse seems ridiculous. How could sitting in front of a computer for 2-3 hours playing games possibly wear you down?

Anybody who has aggressively pursued a ranked promotion understands the mental endurance you need to improve as a player. You want to bring your ‘A’ game every game, quickly recover from downswings, and enjoy the games you are playing.

Today we’re going to cover a few key ways you can maintain motivation while chasing a personal best rank in League of Legends. Follow these steps to ensure you have enough gas in the tank, and how to best use your fuel, to break out of a plateau and achieve a new personal best.

Choose your champions before you start playing and stick with them. Don’t allow yourself to panic pick a champion you haven’t practiced for weeks. 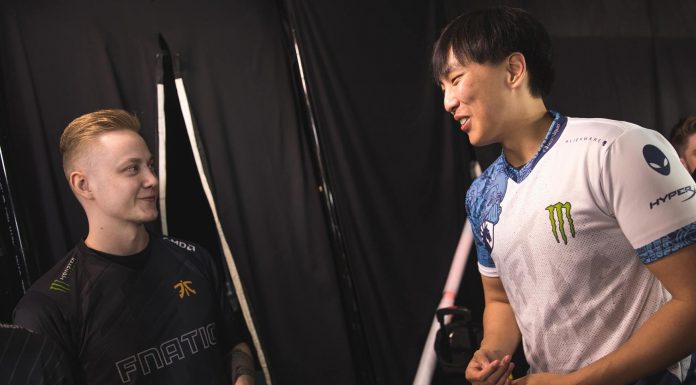 You need to know what your up against. I like to keep eyes on how well other players at my ELO are doing. I use the LoL Stalker app for this, but you can also just bookmark the op.gg profiles of the players you are curious about. Typically I will add the players who play exceptionally well in the games I am in to my list so I can see how close (or far away) they are from being promoted themselves.

You could also add the players who you thought performed exceptionally poorly. Seeing somebody who you thought was not very good enter a long winning streak could be the kick in the pants you need to push forward. Either way, tracking the success of other players at your ELO is a fun way to maintain motivation during the ranked grind.

If you find yourself tilted often, you probably aren’t taking enough breaks! Sometimes we all need a little time away from the game. Weldon Green, a popular esports psychology trainer, suggests you favor short bursts of 2-3 focused games instead of spamming game after game. It is much easier to maintain motivation and morale over 3 games than it is over 10 games. An important factor to climbing the ranked ladder is avoiding tilt. Playing short 2-3 games sessions is a simple way to prevent tilting. 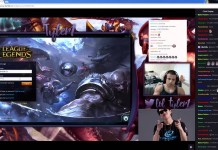 Communication: Giving Your Teammates the Information They Need to Win