General Stephen Draper -
-6.8k
Path of Exile Shaping Before you start shaping your Path of Exile Atlas, we suggest you read our introduction to the Atlas. Once you have...
Compiled by DioHard; image assets courtesy of Riot Games

As I peruse my friends list, a slightly disproportionate gender ratio persists. Especially in the high-elo category, few female friends appear. But an even greater distortion exists: the majority of my girlfriends play support. It’s no surprise to anyone, but why exactly is it that so many female players relegate themselves to support?

P.S. Please take my sweeping generalizations through this article with a grain of salt. A sense of humor makes this world a happier place.

Many League of Legends girls are introduced to the game through their male friends. As a result, they are usually latter tag-along players. Subsequently, many of them are recommended support to round out an existing 2, 3, or 4-man group that is usually missing the least popular position.

Of course, I would never let this happen. I always encourage my female friends to play top lane; after all, it’s what I was bred on. Further, it’s definitely the most frustrating role so it will naturally encourage them to quit the game, preventing an unhealthy progression of video game addiction and online frustrations.

Support is naturally a more laid back role – it’s less mechanically demanding than playing the partner marksman role. No last hitting required here! Even better, you can literally only use a single skill on some champs like Soraka and Janna in chaotic teamfights and still be an incredible contributor to your team’s success. I’m sorry – these champs (especially at lower elo) take way less mechanical skill to be powerful. 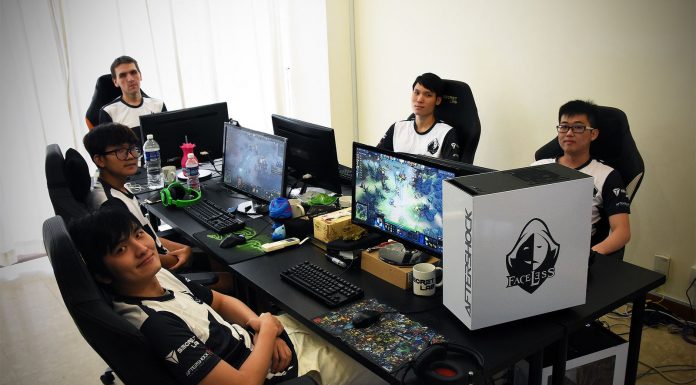 No one needs additional pressure, never mind someone who already needs to conquer the difficulty of liquid liner every single morning. Support allows female players to be level minded. It’s truly a refreshing experience away from the daily drama that real life presents. Personally, I opt to play support if I have been on a longtime hiatus or am paired with top LCS players. I’d rather defer the more influential roles to more experienced/dedicated players.

Many of my female friends are some of the most observant buddies I have. They are always keeping an eye out for me, and I can rely on them to tell me the state of affairs in whatever context they live within. Despite some extremely conscientious brothers among my closest companions, when I need observations I look to hunnies.

Supports need to be observant, especially at a macro level. They need to actively ward, roam, and counter-gank. Whenever a teammate is in trouble, a Thresh lantern or Janna Monsoon must be readily available to bail their sorry asses out. I could never be a fantastic support. I’m too damn self-absorbed, trying to deny the other top laner one minion at a time. It’s this macro understanding and patient observation of the map that makes females succeed on support at all levels of League of Legends.

Think about the some of most dominant solo queue supports currently: Soraka, Janna, Blitzcrank. While the robot is an outlier, many of the top support picks are female characters, who naturally attract female players. Nami, Sona, Leona, Lulu, Karma, etc… At the LCS level, more difficult champions like Alistar might see more play. But as for casual players who dabble in ranked from time to time, the female supports are much easier to pick up.

Further, the only support champion in the top 10 in terms of win-rate this month is Zyra, another chick champ. Play to win, right?

Ultimately, my girlfriends are much kinder as a whole than the bros. When I’m down, it’s okay to cry on their shoulders. They are compassionate to my feelings as a whole. They know what I want; more importantly, they know what I don’t want.

I don’t want to play support, and neither do the vast majority of League of Legends players (over 80%). By accepting this reality and understanding the desires of others, female players are willing to make the sacrifice. They feel that guys just don’t want to be subservient; egos are too fragile. The Mother Teresa-like compassion makes this world a better place, and fills the support-less void that has been left by the selfishness of average League of Legends players. 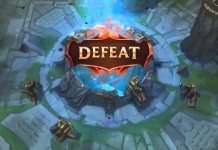 The Surrender Rule: When It's Okay to /ff