General Stephen Draper -
-6.8k
Path of Exile Shaping Before you start shaping your Path of Exile Atlas, we suggest you read our introduction to the Atlas. Once you have...
TSM's super team, featuring more "team" and less "super"

Team SoloMid, Elements, the Golden State Warriors – one of these is not like the other ones; but we aren’t looking for their differences (Elements doesn’t subscribe to Baylife). Instead, let’s dive into just one shared characteristic: a top tier team adding one more superstar in an attempt to reach new horizons.

On July 4th, 2016, Kevin Durant announced to the basketball world that he would be spending his next chapter as a member of the Golden State Warriors. Before the news was even an hour old, criticism spilled from every corner of the basketball world, raging at the news that a superstar would join a rival competitor. Fans from 29 teams sighed collectively in despair as the formation of the newest super-team was about to occur.

Just this past year, the Warriors had a record breaking 73-win season after coming off of a championship in the 2014-2015 campaign. They were favorites to steamroll through the entire playoffs (especially due to some key injuries for other teams) but were readily met and subsequently stopped by the Lebron James led Cleveland Cavaliers. Even with all the odds in the Dubs’ favor, they weren’t able to secure the ring. Then they wanted more.

Moving into the next season, adding a superstar to a historic roster would seem to be an immorally unstoppable move. League of Legends history though, has written vastly differing narratives which point to an outstanding question: why do ‘Super Teams’ fail?

We may be in the process of witnessing another dramatically dominant season by an LCS team, following in the footsteps of Cloud9’s 30-3 initial season, LMQ’s rampage upon their LCS entry, and Immortals’ recent 17-1 regular season. TSM, featuring a new support cameo by Vincent “Biofrost” Wang have yet to drop a series in the 2016 Spring Split. However, this team on paper looks weaker than some of its past iterations – so why is it finding so much success now?

The Durant signing is especially reminiscent of Doublelift’s entry to TSM – an ugly severance from a rival superstar that was coveted as the face of his previous franchise. In a new era where individual pride has taken a backseat to team accolades, players are willing to set aside their egos to win.

But TSM’s super team didn’t find success right away. After a subpar finishing at IEM San Jose, Kasing was quickly replaced. In his stead was household name Bora “Yellowstar” Kim. The veteran leadership that the previous super team seemed to lack appeared to be remedied. 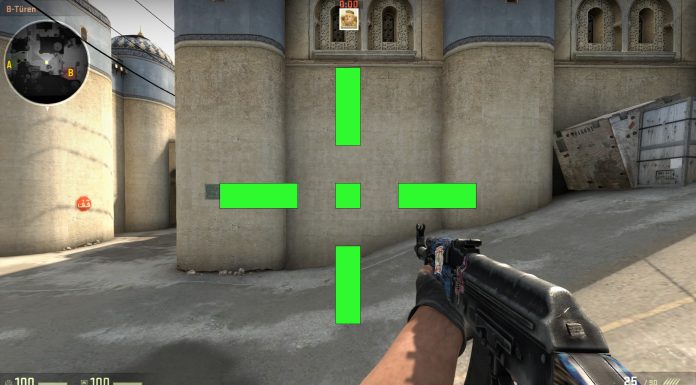 The result was a 6th place regular season finish, a record low for the North American powerhouse. They had managed to squeak into the playoffs though, and surprised many with a 2nd place finish in the end. That being said, the team looked out of sorts throughout the season. After the tumultuous journey, Yellowstar asked to be dismissed from the team. Since they have found unprecedented success with a well-balanced roster.

The Implosion of Elements

Not all super teams are able to find a happy harmony to jive in. Elements (formerly Alliance) was coming off of a dominant EU LCS showing with a slight stumble at the 2014 World Championships. Upset by KaBuM! and looking for future answers, management picked up the most mechanically skilled marksman in Europe: Martin “Rekkles” Larsson. His addition to the super team, like Doublelift’s, was rocky to start. The squad immediately faltered at IEM San Jose (Season IX), falling at the hands of Cloud 9.

Unlike SoloMid, Elements was never able to find its footing. A 4-4 start to the 2015 season would see the departure of Mike “Wickd” Petersen. Just a week after, Patrick “Nyph” Funke would be removed from the starting roster. Ultimately, the super team ended with a complete decomposition in the preseason of 2016; legendary midlaner Henrik “Froggen” Hansen finally left for greener pastures.

Making a Team from Supers

It’s impossible to perfectly evaluate the feasibility of super teams by a cookie cutter. As college basketball coach John Calipari says, “I recruit with results, not promises.” Similarly, we can only evaluate the success of each team by its results. TSM is finally coming into form, while Elements failed their super team project. Other super team projects like OMG in China ended up as complete disasters due to chemistry issues.

Part of a team’s meshing ability definitely comes from the coaching. Weldon Green, coach for TSM, has been touted as a consummate professional who improves the team with every moment. Leadership and maturity are undoubtedly key in bringing together a slew of high performing egos.

But some of it just comes down to team composition. Individuals must have a shared set of values and a common goal in mind. At the end of the day, all the talent in the world cannot forge a top team without some compromise and buy-in. League of Legends further accentuates this. It’s a team-centric game. As talent begins to mean less, teams will begin to mean more. A super team now will lose to a committed and earnest team on any given day.

As for the basketball world, we should all marvel at the spectacle that’s been created. If this immersion of talent can create results, League of Legends players may be following suit – but I don’t think a successful super team will ever be made ever again. 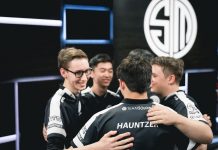 NA LCS Summer: Who's Hot, and Who's Not