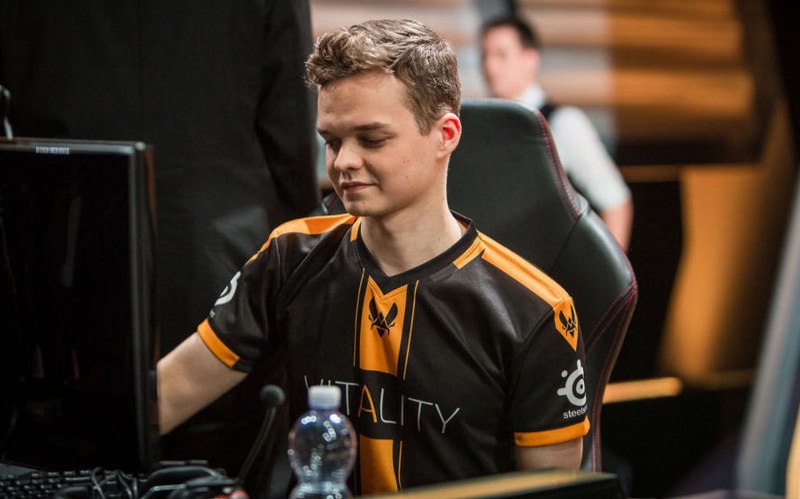 The MightyBear experiment is over. At least for now. Vitality released this statement today to officially announce the return of former jungler Shook, and the benching of MightyBear:

For its first season in the League of Legends Championship Series, Team Vitality lived through nine weeks full of emotions. Unfortunately, our playoff run quickly resulted in a defeat against Fnatic. After this disappointment, a will to make changes was felt within the group and the staff for various reasons, in order to make even better results in the summer split.

After several days of researching, and studying many profiles, the choice was made for the Korean jungler Mightybear. Very promising, his raw talent convinced us. We knew from the beginning that him coming in was a true gamble, but it was a risk that the players and the organization decided to be worth taking, all together.

After four weeks of competition however, it must be concluded that the results are not meeting the expectations. Even though Mightybear’s individual talent has been proven, as he demonstrated on the european ladder, his adaptation within the collective is trickier. Therefore, after careful consideration, the decision to make a change in the jungle has been taken.

Indeed, Shook, who started to train again with the team, comes back to his starter position within the squad. His desire to compete again in the League of Legends World Championship is intact. His time spent playing the game with the majority of the team is also a non-negligible part. We therefore hope that adding a new piece in the puzzle will allow Vitality to take a new dimension in the regular season.

In the meantime, Mightybear will stay in the Gaming House and under contract as a sub. We truly believe in his potential and we intend to help him to improve on the different aspects of the game.

The statement was originally written in French and translated to English, but you get the gist.

Vitality’s off-season roster changes did not paid off. After finishing the Spring Split in 3rd place with a 13-5 record, just 2 wins away from 1st place, the team now finds themselves sitting in 6th place, 8 games into the Summer Split, with a 1-5-2 (W/T/L) record.

Vitality replaced AD carry Hjarnan with Korean player Police after he requested to take a break from competitive play at the end of last season’s playoffs. However, Shook leaving the team appears to have been a gamble gone wrong. When the new Vitality roster was revealed with MightyBear as the starting jungler Vitality had this to say on Shook: “[We] decided to take different paths for the end of this season. We truthfully thank him for his implication within the group during this Spring split and wish him the best for the future.”

Less than 2 months later, here we are! The roster changes did not upgrade the team like management thought they would, and it’s clear they weren’t improving fast enough to turn things around in time to build off of their 3rd place finish last split. 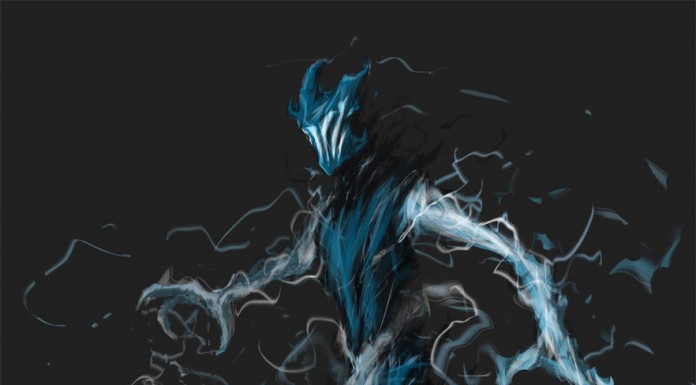 You get the sense that if Hjarnan was willing to return Vitality would welcome him back with open arms. This is a roster that doesn’t want to settle for being a middle of the pack team, but they might not have a choice if the re-addition of Shook doesn’t make a big impact.

Have Vitality become too predictable? Now that Police is clearly established himself as a downgrade from Hjarnan, and Nukeduck continues to be completely average, top laner Cabochard is left with the responsibility of putting the team on his back. Shook has proven he can help enable Cabochard, but this is far from a ReignOver-Huni situation.

Vitality don’t have time to add new blood by means of another roster change. This is likely the roster we will see fight for a playoff spot. The problem is the bottom tier teams in Europe are more competitive than they were last year. Is Vitality better than 4 other EU teams? I think so, but they certainly have a lot to work on.

Previous articlexPeke ADC: How Much Longer Does This Last?
Next articleFantasy LCS Sucks – Here’s How We Fix It 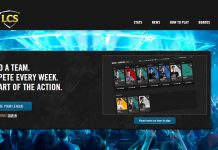 Fantasy LCS Sucks - Here's How We Fix It