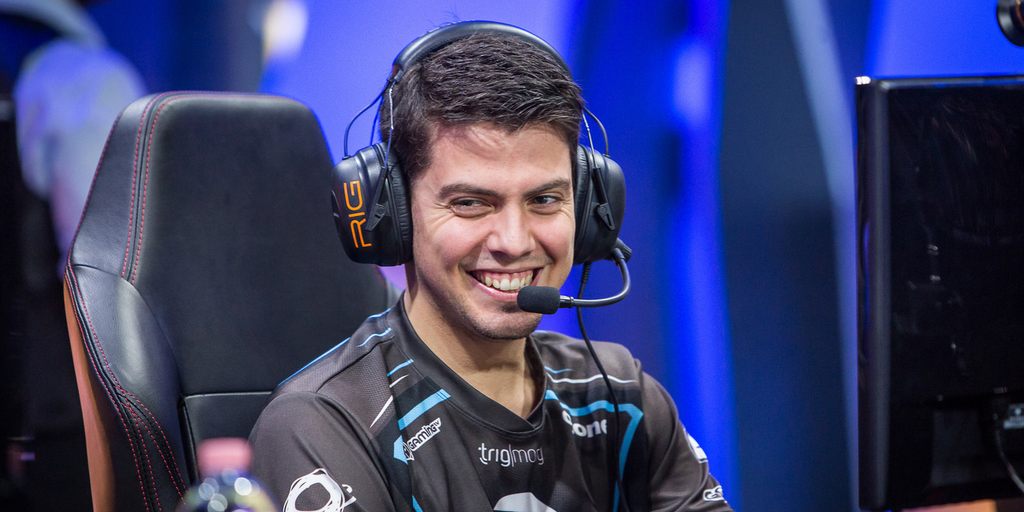 Things are finally starting to look slightly better for Origen.

After a nightmare off-season in which their star bot lane duo walked away from the team, and then the replacement ADC got benched only a couple games into the split, Origen is finally starting to show signs of life in their recent matches.

Don’t get me wrong – they don’t look good; but they are showing signs of improvement since initially being forced to make these adjustments, most recently splitting a series 1-1 with G2 Esports.

Jungler Amazing has been a big part of Origen’s recent games. The aggressive jungler has been on a tear ever since playoffs of last split. Amazing has the 2nd best KDA on Origen, only behind support, Hybrid, and has been constantly applying pressure around the map to assist his relatively weak laners.

Amazing has been good, but he can’t do it himself. His performances of late are especially good when you consider the lanes he is supporting. Regular season SoAZ isn’t anything special, PowerOfEvil’s issues in lane have been well documented, and their bot lane is inexperienced at best.

The Future of xPeke ADC

How long will the xPeke AD carry experiment last? The European ADC free agent pool isn’t exactly abundant, but surely Origen can take a gamble on young unproven talent if they were really itching to move xPeke back into the mid lane. That’s not something Origen seems to be willing to try right now.

You can’t really blame them either. Origen is a team one year removed from a Worlds quarter-finals performance. This is a roster filled to the brim with veteran players who thrive when playing in international tournaments. Subbing in a Challenger level AD carry in a sink or swim situation at this point could be interpreted as risking those Worlds aspirations.

Realistically, though, is this Origen team with xPeke at AD carry going to perform at Worlds? No. They can’t even perform against bottom tier EU LCS teams. Origen still has plenty of time to turn things around, but this is a team that may not even compete for a playoff spot this year.

Origen is an organization run by the players, for the players. They are an old school group of guys who’ve each had success in their careers. They are also incredibly stubborn. While the rest of pro-gamers have started to delegate analysis to full-time analysts, rely on coaches to manage the team, and utilize sports psychologists to maximize performance, Origen has maintained a “we know what’s best” attitude. This clearly was a mindset that Zven and Mithy didn’t agree with.

It’s hard to project a bright future for a team like Origen who refuses change. At some point xPeke isn’t always going to be able to compete in the LCS. Despite his clutch performances, he is on the decline. At some point change is going to shift from an optimal decision to a required decision. How long will Origen sit in the bottom of the standings before change is made? 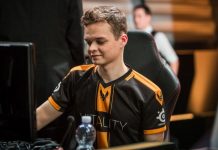