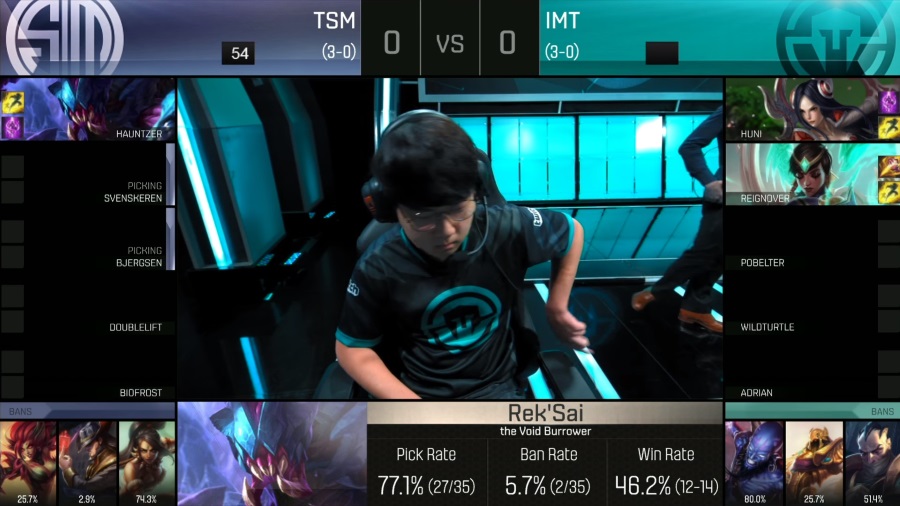 It can be difficult to keep up with the meta in League of Legends. New patches are frequent and PBE tweaks are constantly being shared. Staying on top of upcoming changes is an everyday thing for competitive players.

I like to cheat when it comes to knowing what champions are strong on the current patch. I just play whatever the pros are playing. While solo ranked play is almost a completely different game than the structured LCS macro oriented style, if a champion is good enough to be picked in the LCS it’s certainly going to be viable in dynamic queue.

You can use this list of champions to help choose a new main, work on expanding your champion pool, or test out a new role.

Thanks to data provided by Games of Legends, here are the most picked champions in the LCS for the week of 6/20 – 6/27.

Irelia has shown to be very strong thanks in part to the recent Trinity Force changes. She is built as a bruiser, yet still remains capable of one-shotting squishy targets. Irelia also has decent mobility later in the game once her Bladesurge (Q) is able to one-shot minions.

Shen is back in the meta for the first time since his rework. He’s still the same champion with the same play style, just with a little more scaling power and utility. Meanwhile Trundle remains a relatively safe pick in the top lane thanks to his powerful ultimate and useful pillar.

Rek’Sai is a big power pick in the jungle right now. In addition to being picked 45 times across 85 games this week he was also banned in 20 other games, making for a 76% global pick/ban rate.

Nidalee was the most banned jungler this week drawing 33 bans. She is indeed still strong despite the nerfs to her Pounce (W) reset. Elise and Gragas are the most popular AP jungle picks in her absence.

Azir is scary strong late game, but difficult to master. It’s probably worth putting in some game time on a champion this strong.

Vladimir and Ryze were the most banned champions overall this week, drawing 64 and 56 bans respectively. Why aren’t you practicing them yet?

Are you hyped yet? Be careful picking Ashe into assassins or gank heavy junglers. You might not survive laning phase due to her lack of mobility.

Utility AD carries are in. Jhin has long range crowd control, Ezreal can do the same thanks to Iceborn Gauntlet, Sivir has On the Hunt, and Ashe has her arrow for engage. Lucian doesn’t offer any utility, just a ton of damage.

Braum (47), Karma (33), Bard (23), Nami (22), and Thresh (20) were the most picked supports in competitive this week. Zyra, a hot pick last week, received only 6 total picks this week. This week teams passed on her high damage for the greater utility offered by Braum and Karma.

4/5 of the most picked supports these week are ranged supports, a trend continuing from MSI. Braum is the exception, but he makes up for it in team fights by threatening to stun multiple players with Concussive Blows (Passive) and block the enemy’s damaging projectiles with Unbreakable (E). 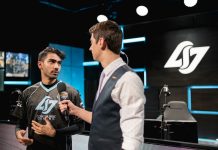