General Stephen Draper -
-6.8k
Path of Exile Shaping Before you start shaping your Path of Exile Atlas, we suggest you read our introduction to the Atlas. Once you have...
Tons of Trinity Force

Riot’s game patch 6.11 made a fairly significant change to Trinity Force, and the metagame has truly started to reflect this one alteration. Whereas the old recipe called for a Sheen + Phage + Zeal + 200 gold, the new recipe uses a Stinger + Sheen + Phage + 333 gold. Subsequently, the critical chance was removed, cooldown reduction was upped from 10% to 20%, and attack speed was given a 25% increase to 40%.

As a result, the item’s popularity has risen somewhat, but most significantly, has found a much better fit on a variety of champions. The critical chance had traditionally gone to waste (somewhat). Now with greater attack speed and cooldown reduction, Trinity Force is making its way back onto the scene due to the increasing popularity of bruisers.

Off of this graphic, we can immediately see a similar growth pattern in each of these champions’ win rates with the implementation of patch 6.11, where Trinity Force received its latest changes. Even with the strength of Vladimir and Swain coming into the top lane, this trinity of bruisers is truly coming into form lately, even seeing play in the LCS once again.

Although Jax’s win rate is lower than the rest, it has finally eclipsed 50%. Traditionally when he is balanced though, he tends to hover below the halfway point due to his fragility and complexity of laning. Hecarim and Irelia, however, are reaching dangerously high rates around 53%, which should be concerning since they didn’t receive any significant changes themselves.

Each of these champions benefits immensely from cooldown reduction and attack speed, whereas critical chance was built only as a peripheral attribute. Trinity Force has everything these champions want: an on-hit bonus, rounded stats, the aforementioned bonuses, and some extra movespeed to boot. Their use of mana also gives value to the Sheen. Champions like Riven, Renekton, Yasuo, etc. would not otherwise benefit from it. In essence, this item as the jack-of-all-trades has actually become nearly perfectly optimized for these select champions. 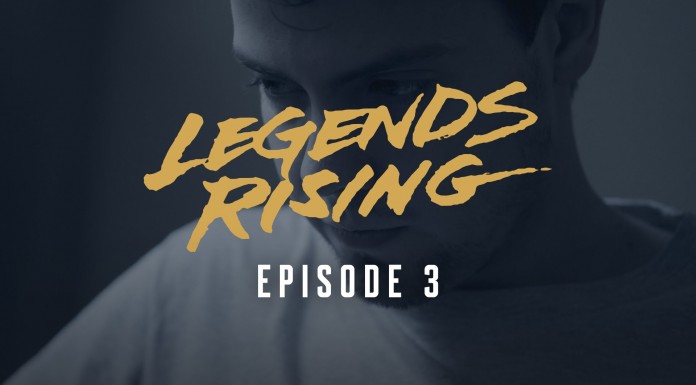 When the “tanky-DPS” line of champions reaches the top echelon of picks, it becomes incredibly hard to play other characters in reaction to them. When marksmen are extremely powerful, champs like Malphite and Rammus start to come into play and Thornmail becomes the item of choice. When mages are prime, counters like Kassadin, Galio, and Maokai still exist to mitigate their effect.

Jax, Irelia, and Hecarim all deal hybridized damage, Irelia being the worst offender with her true damage through Hiten Style. Building health also fails to counter these champions because they are not burst oriented. Trinity Force builders tend to have extremely high sustained DPS that is nearly unavoidable. The only real solution is to outplay them or coordinate a team effort to burst them down.

Compounding on these existing problems is the dueling potential of Trinity Force champions. Suddenly, split-pushing becomes a real issue to deal with again; though, this is perhaps one of the positive outcomes of the change. As players become more inclined to split, the macro understanding of everyone improves. Further, a greater variety of decisions and strategy can be executed.

No perfect counter to these bruisers exists at the moment. Malphite is sometimes used as a pseudo-counter, but even he doesn’t always perform well. On the other hand, these champs do not hard counter anyone. Top lane now tests mechanical skill more than ever. If you want to win, you simply have to outplay at each stage. But don’t forget to build a Trinity Force of your own. 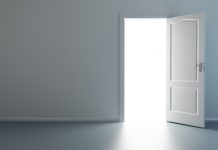 5 Annoying Champions We All Hate Dying To

5 Features the League of Legends Client Is Missing