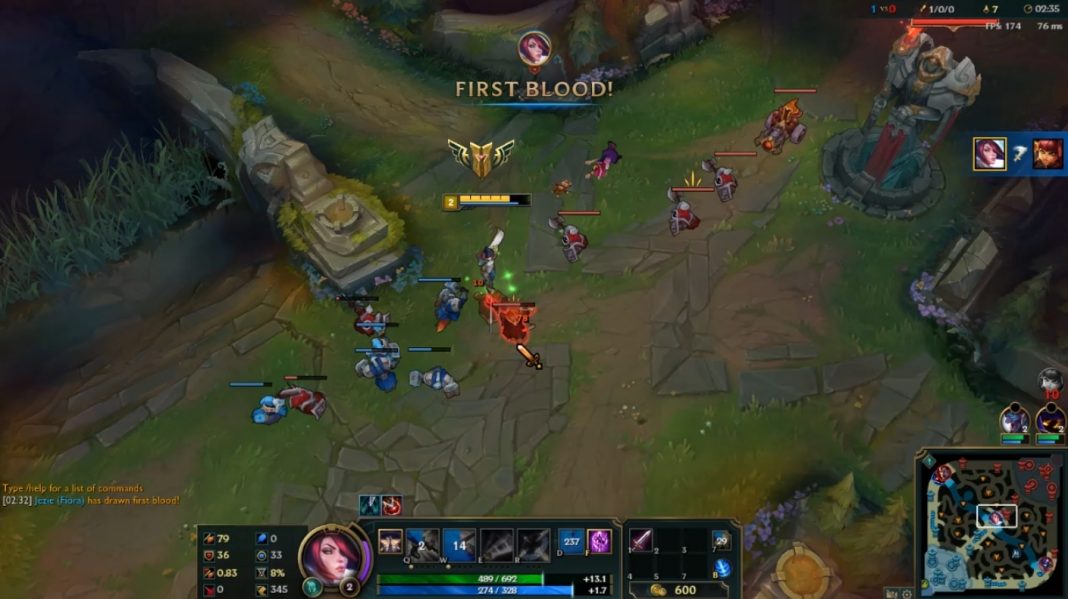 Sometimes after a massive outplay I feel so ‘swole’ that I want nothing more than to flex on my enemies. Unlike first-person shooters where inappropriate actions involving a hot drink made from leaves can be executed, League of Legends requires a different style of flaunting. Despite the possible lack of micro-muscle control within the game, I’ve mastered a series of moves to really drop the bad manners (BM) on your opponents.

Here’s how you can win the mental game in League of Legends in the most insulting ways possible.

This move is courtesy of Riot’s intentional programming. What better way to reduce toxicity and generate a positive in-game experience than to have an action specifically designed to anger opponents. The ‘taunt’ is underrated, garnering heavy respect for me above the ‘laugh’ and ‘dance’. It’s highly spammable, usually accompanied by aggravating sound effects, and can even distort hit-boxes for some characters.

I’ve personally dedicated my ‘T’ button on my keyboard specifically for taunting. It makes sense after all. Although once upon a time it could be used to cancel Riven’s ability animations (the actual reason I bound taunt), it still retains its annoyance factor to opponents when changing movement.

Sometimes your lane opponent doesn’t even deserve your presence. Show them the disrespect of proxy farming. Go behind their turrets (bonus points for multi-proxy in base) and group those minions.

This innovative move, traditionally practiced by Singed players, is amazing for champions who struggle in lane. In fact, this maneuver was single-handedly responsible for causing gold incentives to reset on champion kills if they had farmed enough minions; before, a 0-10-0 Singed with 300 cs would actually only be worth something like 50 gold.

This is probably the only good reason to play top lane, since it’s an otherwise deadbeat job. If you’re looking for practicality with put-down, this is the stunt for you!

I’m so damn good that I don’t even need Summoner Spells. Unlike in real life, you won’t be put behind bars for flashing in the face of your opponent, even if it’s Annie staring deep into your loins. The only punishment will be that five minute cooldown where you won’t be able to initiate for free in an instant.

But really, the mental edge gained by doing this is invaluable. Your opponents will be baited into unrelenting aggression; they will simultaneously flame their jungler for not ganking your flash-less bum. Drop this BM only when you are truly sure you can outplay your opponent though. Your cockiness here might come back to bite you (honestly who cares though).

I honestly have no idea why Riot introduced Mastery Emotes, but I basically only see it used after someone’s made a play. I’m sure the intent was for experienced players to feel good about their skill on a champion; really though, it just rewards quantity over quality.

The glimmering graphic and accommodating sound are wonderful for triggering your opponents. I personally wince when I see it used. Not only are you boasting after (or before) a kill with this move, but you’re also saying how much less sunshine you see on a daily basis. Hah! Joke’s on them – I get tanned from the radiation from my monitor!

My personal favorite, demonstrated by most LCS marksman players on a game to game basis – the auto attack cancel. Repeatedly right click, followed by a quick ‘S’ key. Distract your enemies with the consistent noise of your auto attack, combined with the ridiculous movement displayed by your champion.

This BM has no limits; as fast as your fingers can move, this gimmick will take you. A true BM master can get his actions-per-minute (APM) up to those of a professional Starcraft or Melee player through this repetitively redundancy.

My pride is exploding just thinking about flexing like this on my enemies. No need for angry words from me. My BM shines bright like a diamond through the competitive integrity of all. 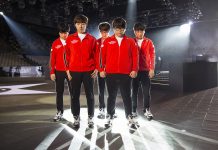