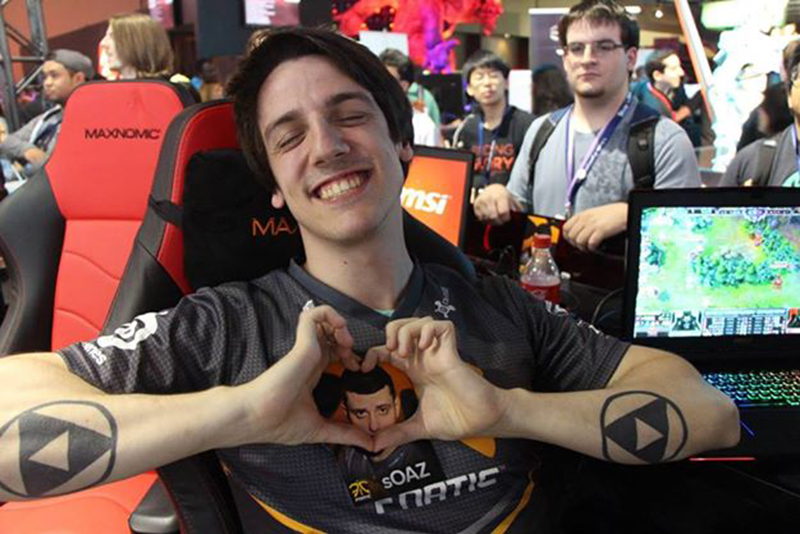 Earlier this week European LCS team Origen announced a change in their coaching staff that has former pro Araneae coming in to replace Nicothepico as head coach. Nicothepico was originally hired as an analyst but moved into the head coaching position shortly after Origen released coach Hazel in February.

Origen had this to say on the most recent adjustment made to their coaching staff:

We are pleased to inform you that we have decided to appoint a new Head Coach to manage our team. The new Head Coach will be Alvar “Araneae” Martín, a trustworthy person with a great understanding of the game, who has previously helped us during the 2015 World Championship. He will surely have a positive influence over our goal achievement, since he knows the team and its characteristics.

We want to thank Nicholas “Nicothepico” Korsgård for all the work and effort he put into Origen, as both an analyst and a coach, and wish him the best of luck in his future endeavours.

“I am very excited to join Origen. I take this opportunity as a professional challenge to lead the team and bring it back to the top of the standings where it belongs. I’ve worked with almost everyone, in both Fnatic and Origen during the World Championship and I’m excited to be here again, to motivate the group and work together to achieve our goals.” – Alvar “Araneae” Martín

“I want to personally welcome Alvar as Head Coach of Origen. I have known him from the beginning of this adventure and I believe in his abilities, his exigency and his knowledge of the game. He is a very positive person and has a strong bond with Origen – whenever we needed him, he has been there for us. Therefore, I know he will try his best and I have no doubt that he will do everything possible to maintain the highest level at all times.

I also want to publicly thank Nico for his work in Origen, since he has been with us for better and for worse. Thank you Nico, and I wish you good luck.”

Hermit, Ducky, Hazel, xPeke, NicoThePico, and now Araneae. This Origen team goes through coaches as often as you should replace the head on your electric toothbrush. The odd part is that some, if not all, of these coaches were hardly doing any real coaching work. Casters on the EU LCS broadcast would often state that an OG coach was mostly an analyst given the coach title to comply with LCS requirements.

The narrative of Origen being a team composed of veteran players who believe they can run the show themselves has held true. Araneae is not a coach, he’s a friend of the former Fnatic players. Yet again Origen has decided they know whats best despite the teams horrendous results and notorious reputation of being uncoachable.

If Origen really wanted to turn over a new leaf would they hire Araneae? I don’t think so. I think the team respects Araneae’s opinion on things enough to keep it in consideration but he’s not going to force the players to adhere to a more efficient practice regimen or expand their champion pool, you know, things that real coaches do. This is an opportunity for xPeke to pay a friend to contribute an opinion every now and then, and nothing more.

This isn’t a personal attack on newly hired coach Araneae. Maybe his advice and motivational speeches will enable Origen to catch up with the middle-tier EU LCS teams. It will be interesting to see just how much of an impact Araneae can have on a team that has viewed coaches as more of a nuisance than an asset. Origen fans have to be skeptical. We’ve come a long way since this team was playing in the semi-finals of Worlds last year. 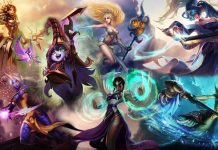