The numbers don’t lie. With each successive week in this season’s LCS in both North America and Europe take a deeper dive in terms of viewership. Fans seem much less interested, as the view counts show.

Reddit user aronsld created a bot that tracks and records the highest number of concurrent viewers for each game. Further, he sums them all up each week in a “total concurrent viewers” (somewhat contradictory); basically, it’s the combined peak numbers for every game per region.

Another user iPreemo took the liberty of organizing this data for the first half of the LCS. It’s definitely not looking good for Riot. Regardless of what scale you measure viewership by (total, concurrent, unique, ad-block disabled, etc), Riot games is doing a progressively worse job each broadcast.

Burnout for viewers can come from two primary sources: playing and watching. Players may be reaching a point of general boredom with League of Legends. Naturally, they move away from the game, looking for different genres of games to enjoy themselves in, or even just different mechanics in other MOBAs. The previously expressed discontentment with the ranked system may have caused some serious consequences in player loyalty. 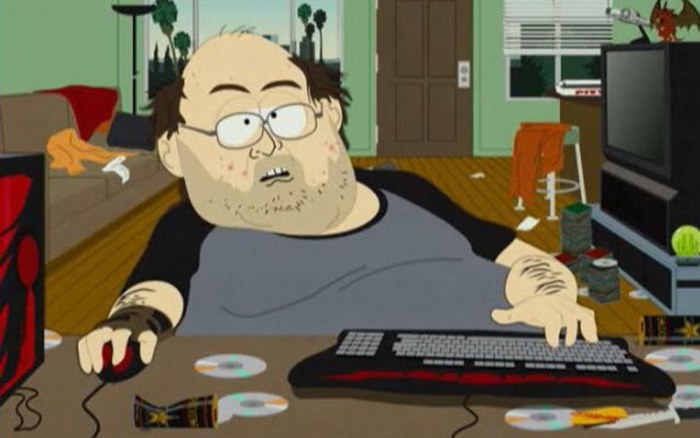 A saturation of games per week may have been reached as well. Frankly, fans would have a tough time watching two to three times more competitive League of Legends each week. It’s tough to even keep up with the teams’ scores these days, never mind actually appreciate each match from a detailed perspective – despite more opportunities to watch League, viewers may be feeling a lack of incentive to keep up to date with their competitive knowledge. The unpredictability of series in North America especially can lead to viewership exhaustion.

The pattern is evidently looking extremely grim based on the numbers presented, and it’s not going to get any easier. Blizzard’s new title ‘Overwatch’ has overtaken League of Legends as the most played game at internet cafes within Korea, and Pokemon Go looks to be ready to claim the time of most gamers. Counter-Strike: Global Offensive has expanded into television broadcasting. It’s going to be tough for Riot to sustain its existing competitive franchise without making some drastic changes. While they have maintained their position as the MOBA front-runner for the past several years, even this could change in upcoming times.

Perhaps what Riot needs to do is neither listen to professional players, nor casual fans. The imperfect information and bounded rationality that each possesses could heavily distort their feedback. My advice: be result-oriented in decision making in this case; after all, numbers don’t lie. 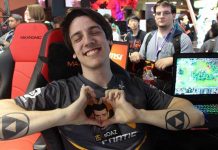