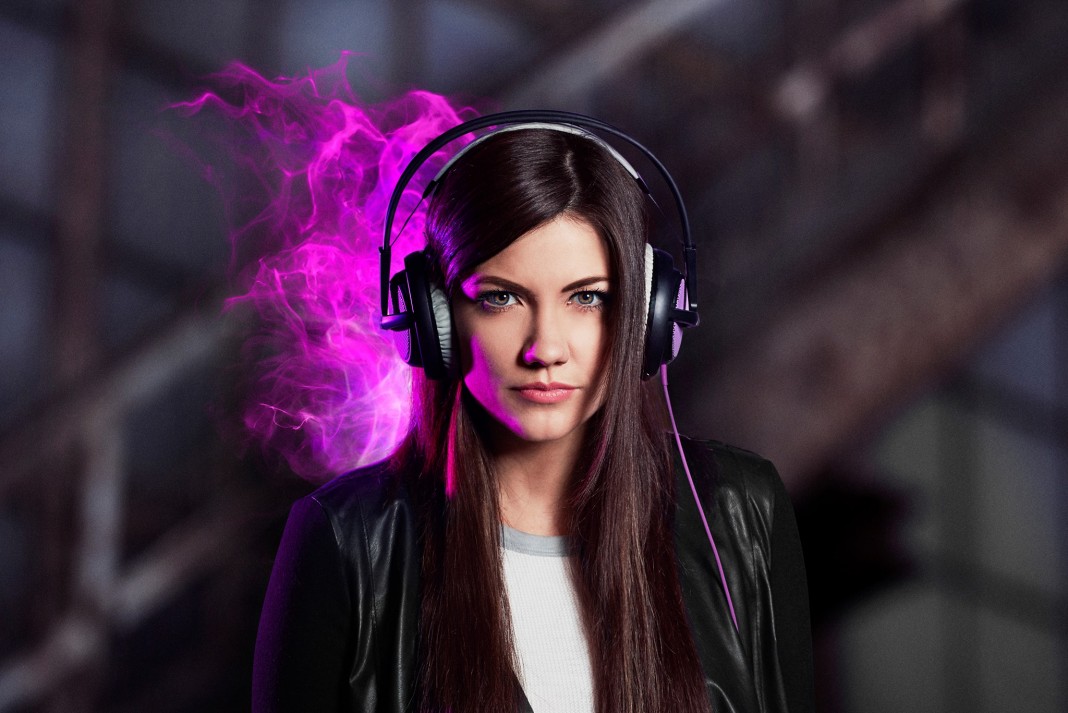 At EGLX 2016, Esports Edition had the opportunity to meet and interview the League of Legends Streamer and personality, KayPeaLol. We took some time to find out more about her experiences playing League and her career as a streamer.

Some of our readers may not play League of Legends, this being said; describe the game using only 5 words.

Before you fell in love with League of Legends, what were some of the games you played growing up as a kid?

Before League of Legends (LoL), I was actually playing a console game called Call of Duty: Modern Warfare 3. I played it almost as religiously as I do LoL but it was only LoL that had me thinking that I’ll need a new mouse, keyboard, headset, etc. (laughs)

Were video games as much important to you as a child as they are now?

Yeah, I grew up with two older brothers and a lot of my cousins are male as well. My female cousins liked making crafts with my Aunt and Mom while I was all about jumping on the trampoline and playing video games in the basement. It was always sports and video games ever since I was super young.

Who was the first champion you ever played? Currently, who’s your favourite?

Well when I first started playing, my brother introduced me to Fiddlesticks. He was explaining him and I tried him out. I kind of just spammed him in every single game at the very beginning and then I actually learned how items and gold worked. Probably up until the middle of season 3, I was doing the exact same build every single game and people were asking why I was building full AD versus an AP team (laughs). People who are just starting in the game, it takes them a long time to know how to build correctly or like when to do certain objectives. Brand, Ahri, and Lux are my current favourite champions but I’m probably most known for Brand or Lux. Both Brand and Lux are skill shot based and you won’t be able to one-shot someone unless you hit your snare/stun. Brand and Lux will probably always be my favourites.

If you can’t snag mid (your favourite lane), what’s your second choice?

Lately, it’s been AD Carry because you can still carry games to some extent but I heard with the new mage buff that AD Carry will be really annoying to play. In Season 3, I mained Jungle so I’ve been slipping back into playing Jarvan, Wu Kong, or Gragas. It’s a bit of a toss up but I’m slowly slipping back into Jungle. I like Jungle because you have a bit more control of the map and you can make that decision for baron or dragon.

In a perfect world, which champions are in your dream team for a ranked game?

I like wombo-combos so I’d say a Malphite Top, Yasuo or Orianna Mid, Gragas Jungle, maybe Ezreal or Jinx and Lulu bot. All about the wombo-combo!

If you could change one thing about LoL, what would it be?

That is a hard question… Actually just take Master Yi out of the game. I hate playing against him because most people don’t understand how he’s played. You either understand how he works or you ban him. I’m almost always perma-banning Master Yi when you go into ranked games because you literally can 1 v 5 and it’s so frustrating. It’s almost like Katarina, I’ve dumpster her in lane and towards the end of the game they still get a pentakill. It’d probably be this before taking out an item or changing dragon.

When did you decide you were going to start streaming your gameplay?

It was when I was going to school and finishing my time at a university while working part-time. A friend who was watching League of Legends streams introduced me to Twitch. I scrolled down on Twitch and realized some of these channels were random people. I literally played 4-6 hours of LoL a day and played relatively by myself as most of my friends didn’t play. So many times something hilarious would happen or I’d have a half decent play for once and I’d wish someone saw it. So with streaming, I thought it was a good way to connect with people (even if it’s only 5 people hanging out and experiencing something together). I didn’t have any expectations but just to have fun. It wasn’t until after finishing university and getting my degree that I gave myself a month before going to work full time. It was just a hobby before; streaming a couple times a week and during that month I was able to start full time.

How did you feel when you got your first subscriber on Twitch.tv?

It was crazy. I never thought it would get to the point where someone would want to pay $4.99 a month to support me and say that they were in my community and proud of it. It was an unreal feeling. Even to this day I still just have conversations with everyone in my editing streams and kind of just hang out which is amazing and I’m sorry but editing is just boring to watch! These people are here to support me and they are here to make friends with each other. The mods and people I have met in League have become great friends. Its amazing that we live in this world now where this is possible and every day I am grateful for it.

Do you have any role models/mentors in the League or Twitch community?

One of the people I saw streaming that kind of made me want to get into streaming was Hafu. Shes a Hearthstone streamer now but she used to play League of Legends. She was the same rank as the guys and back then you didn’t have a lot of girls who were playing for exposure rather than playing serious. She was so respected and if she could do it, then that gives me hope that I could make a change for the woman stereotype as well. Other than that, I didn’t watch too many streams, I just began streaming for myself.

What has been the biggest challenge to overcome as a streamer?

When I first started streaming I was highly insecure of myself at that time because I have kind of a weird personality. I’m not your typical person, I make weird faces, make goofy jokes and am weird in general. Growing up girls have looked at me for being different from them by playing games, having guy friends and playing basketball. Streaming actually helped me overcome this by showing me that its okay to be who I am. Twitch is actually very judgmental as well. After saying one thing wrong, they will call you on it right away. This self censoring is something all new streamers have to overcome. This and becoming comfortable with yourself is the hardest part.

What advice would you give to someone looking to pursue streaming as a full time career?

Definitely be yourself 100%. Try your best to stay true to what you do. A lot of people starting up become very concerned with being the person their chat wants them to be and not who they actually are. I think that’s the biggest misconception. People are going to love you for being you and for being different. For example, when your walking down a street and see someone dressed to fit in with society you literally will walk right past them but if you walk out with crazy shoes or crazy leggings your going to turn heads for being different.

When will we get to see more of your cats, Ronin and Luna?

Actually, I’m finishing up a video blog about this event and I picked up my cat this morning in the video, so probably pretty soon! And of course you will see them occasionally on stream!

Be honest, how many onesies do you currently own?

I have a bag full of them that sits right next to my TV. I have a lamb onesie, a Wukong onesie, a plain orange, a dinosaur, an owl, a new dinosaur one, and I have a giraffe. I might be missing one or two but between 7 and 10.

We would like to thank KayPea again for taking the time to sit with us and provide us an awesome interview.

You can find KayPea streaming almost every day here on her Twitch Channel.

Previous articleZerging the Jungle with Malzahar (Patch 6.9)
Next articleThe next New Summoner Spell in League of Legends? 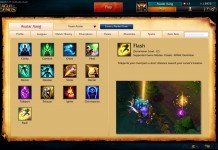