Dota 2 Eugene Torubalko -
-42
How to Build Tinker Effectively This DotA 2 Tinker guide is useful for those of you who want to...
A fancy redone splash art to go with a remade skillset.

Patch 6.9 brought some massive mage changes, however, the greatest impact has probably been seen on Malzahar so far. He has gone from an often neglected midlane mage into a top tier permanently banned jungler. If he happens to slip through the ban phase and you are able to snatch him up yourself, here’s a couple of things you should know about the new champion.

Stonewall in this video demonstrates an early double buff rush on Malzahar without any help from teammates. He is able to secure both buffs and level 3 at just 2:40 in the game, following it up with a solo kill on dragon. Especially with the changes to Dragon, the Water and Fire variations garnering significant priority, the ability to take the objective without any movement from other lanes is a huge advantage for Malzahar.

Some amateur testing has shown a Dragon take at just level 2, with only his W (Void Swarm) and E (Malefic Visions). His W really is the difference maker though. The Voidlings enable you to not only clear these camps incredibly early, but also take little to no damage in doing so.

Rift Herald can also be taken as early as level 5, even in its buffed state right now. No other champion can currently accomplish this feat, and it can be attributed once again to Malzahar’s ability to use minions to tank any damage. This gives Malzahar the opportunity to attack the Rift Herald from behind, dealing a bunch of bonus damage (12% of the Rift Herald’s max health). Though this buff usually performs better on top laners for the most part, Malzahar’s ability to take out opposing champions in 1 v 1 situations gives him ample opportunity for the buff to be used.

Additionally, if you get a reasonable amount of farm and gold, hitting 30% cooldown reduction, Malzahar will be able to solo Baron Nashor on spawn at 20 minutes. This CDR mark means that Void Swarm will be available the moment that all of your Voidlings die, meaning that you will never have to directly tank Baron yourself. 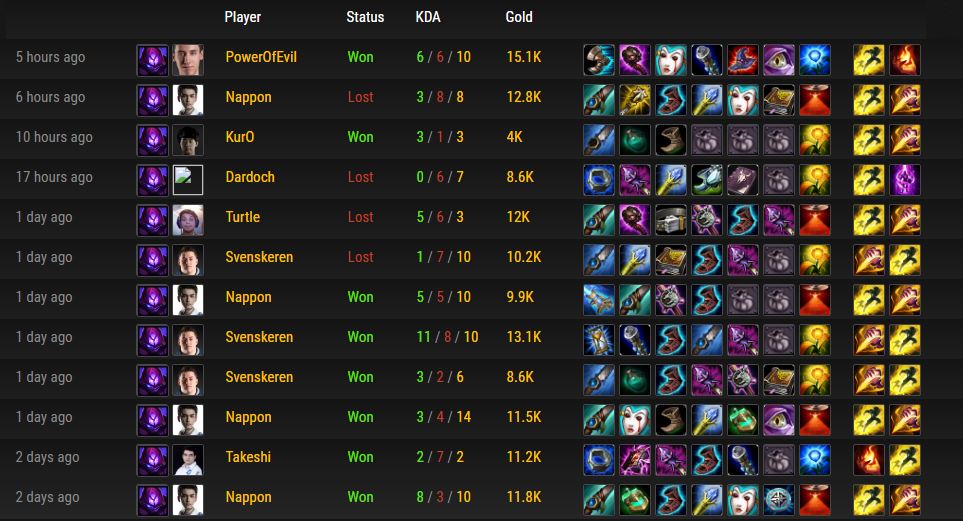 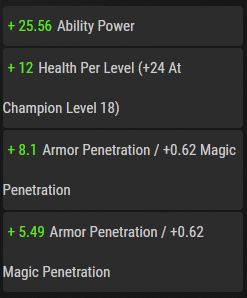 Begin with a Hunter’s Talisman and Refillable Potion. You don’t need the 3 Health Potions to clear since you take almost no monster damage anyway. As soon as you can, build towards Runic Echoes as your first major item. Upgrading boots isn’t particularly important, but if you choose to, Lucidity is probably the best to give more W up-time and a lower Flash cooldown.

From there, either standard AP caster (Rod of the Ages, Deathcap, Hourglass) or Health-shred (Rylai’s, Liandry’s) are both acceptable routes to take, and ultimately depend on the amount of tanks on the opposing team; If they’re looking real beefy, I would probably lean towards the latter of these two. Most of your games will probably end at around 25 minutes with Malzahar anyway since his success is so contingent on dominating the jungle.

Malzahar has fairly weak ganks before level 6, so you want to power farm as much as possible, controlling the neutral objectives like Dragon and Rift Herald with your cheesy Voidlings through the early game. For the most part, do not gank without your ultimate. Ward as much as you can to control their jungler, and anytime you see an opening to jack one of those big ass monsters, take it.

Into the mid and late game, Baron becomes THE win condition for Malzahar. Because you don’t need the assistance of your team, many opportunities will arise to steal the monster right under your enemies’ nose. As soon as you are able to take it, walk into a lane and push it down. It’s incredibly difficult for Malzahar to find a great team-fight engage, but at the same time those who engage on him can be easily stifled. Ride the momentum of neutral jungle objectives to control the overall flow of the game.

His teamfighting is not poor, but also not fantastic. His ultimate is still incredibly oppressive, but he must be a little more selective with when to use his cooldowns, given the colossal difference in damage when his abilities are optimized.

Before you take the rift, make sure you think about what jungle objectives you can take, and when they will be uncontested. Unlike some other junglers who can use their incredible ganking kits to mitigate poor objective control (Elise, Gragas, etc.), Malzahar must be cognizant of the entire jungle. Like when playing Nidalee, you want to abuse incredible clear speeds to generate your advantage. The biggest challenge will be managing to pick the champion in ranked. Best of luck getting him; after that, it’s your match to lose. 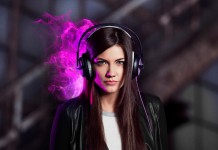