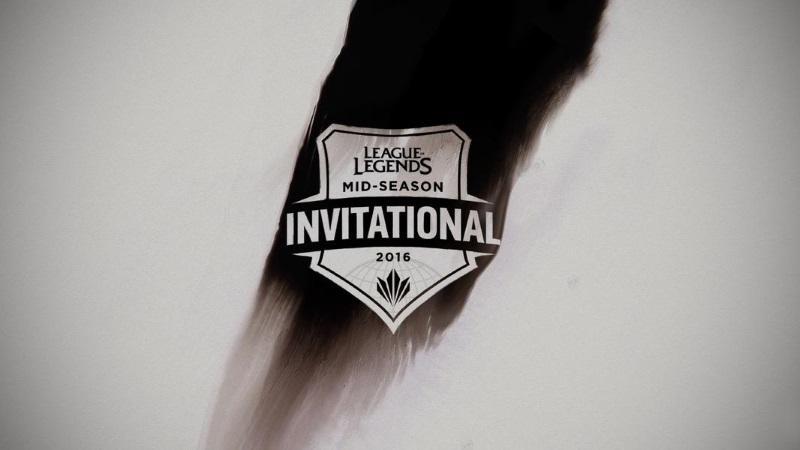 The 2016 League of Legends Mid-Season Invitational kicked off this morning while I was sleeping. The first match of the day (CLG vs. RNG) started around 2am-3am. I’m not sure the exact time, but I can’t Google “MSI schedule” for risk of spoiling the games I haven’t had a chance to watch yet.

I love live sports. There’s something about watching big plays go down as they happen that makes the moment special. I watch the major esports events as often as I can, but sometimes the international schedules forces me to prioritize real out-of-game responsibilities (like food and sleep) over being apart of the atmosphere of a live stream. After all, the games will go on whether your are there to watch them live or not.

I have learned (from experience) that you will encounter spoilers unless you consciously avoid any website, anybody, or anything remotely related to the spoilers. The secret to remaining spoiler-free involves overriding your automatic browsing behavior. Here’s how you do it.

How to Avoid MSI 2016 Spoilers

This is a short list of the 3 most important tips you must follow in order to avoid spoilers for any major League of Legends event. These tips should also crossover to any major esports event.

You will find many things on this list are difficult to avoid because they have become automatic behaviors. You know that moment where you realize you just typed out “esportsedition.com” and hit enter, just to realize you were already on esportsedition.com? You must prevent this from happening if you want to avoid spoilers!

The two websites that benefit from this automatic habit the most are Reddit and Twitter. I only have to type ‘r’ and hit enter to automatically travel to /r/leagueoflegends. That would be tragic! Twitter is very much the same if you follow even a single League of Legends fan, player, or caster.

Last year I was behind a few Game of Thrones episodes. After making plans to watch them together with a friend later that weekend, I went on to ride out my week as usual. Naturally this involved a fair share of watching Twitch. That was a mistake. How was I supposed to know that I would encounter Game of Thrones spoilers on Twitch.tv? Text to speech donations, chat, and streamers themselves all worked together to deliver fresh spoilers to me.

While I couldn’t predict Twitch would spoil Game of Thrones for me, you can predict that there will be MSI spoilers everywhere. Donators asking who the streamer thinks will win, Twitch chat spamming region specific bragging, and potentially the streamer themselves asking their viewers if they enjoyed the games… avoid live streams at all costs.

Google Is Not Your Friend

I can’t look up the MSI schedule for this reason. If you Google anything remotely League of Legends related you risk being presented with a fresh news feed of MSI results. Avoiding general esports keywords may also be a good idea. Don’t let Google ruin MSI 2016 for you.

After you have gone through your day and followed each of these steps carefully to avoid spoilers you need a safe, spoiler-free source to finally watch what you have missed. /r/LoLEventVODs exists for this exact reason. You can safely visit this subreddit for an organized list of time stamped VOD links to Twitch/YouTube without encountering any spoilers. This really is a great subreddit that I use frequently in order to catch up on international tournaments with awkward start times.

If you’ve made it this far without MSI 2016 being spoiled, you’ve done good! Follow the steps listed above to survive the rest of your day. When you’re ready to watch MSI 2016, visit /r/LoLEventVODs to catch up on the games on your own schedule.

Previous articleThe next New Summoner Spell in League of Legends?
Next articleMidlaners Are the Best at Every Role 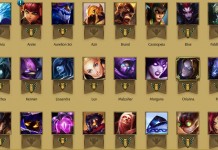