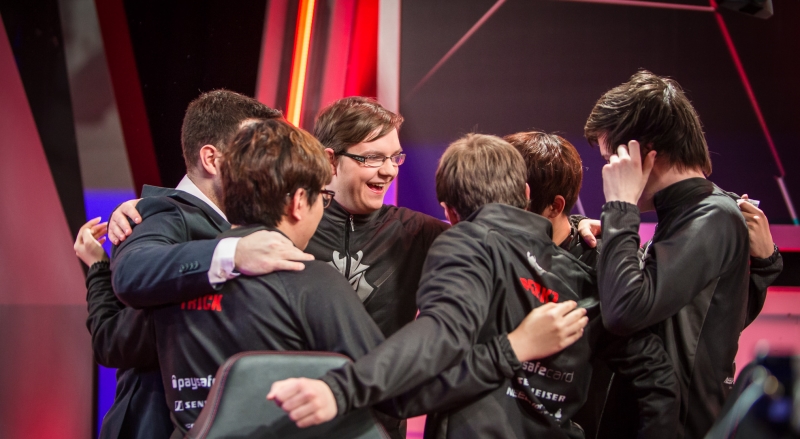 It has been 3 weeks since G2 defeated Origen 3-1 in the 2016 EU LCS Spring Split Finals. Just months prior, G2 defeated SK 3-2, replacing SK for the 2016 EU LCS season. This past week G2 have found themselves under fire from the League of Legends community for voluntarily taking time off, instead of scrimmaging, in preparation for the Mid-Season Invitational (MSI). That’s quite a timeline.

LCK casters MonteCristo and PapaSmithy rant about G2’s decision to take a vacation over practicing.

The argument against G2’s decision to schedule a vacation prior to a major international event is simple. If you want to maintain any kind of skill, you need practice. If you are planning to compete against the very best in the world, you need a lot of practice. Burnout is a real danger among esports professionals but it should be faced proactively. Knowing that a major tournament approaches, teams can schedule breaks for players to recharge without sabotaging their chances at performing when it counts.

A big part of the reason G2 decided to take vacation time instead of continuing to practice is that there weren’t any EU LCS teams practicing for the team to scrim with. We’ve still got a while to go before it’s time for the Summer split. EU LCS teams who didn’t qualify for MSI (all of them not named G2) have no need to scrim other teams right now. This means that G2’s scrim partners would likely be limited to Challenger teams and other competition drastically weaker than the teams they would see at MSI. This was likely the cherry on top for the G2 squad who ultimately decided they would be better off taking a break instead of traveling to China or Korea to bootcamp in preparation for MSI. 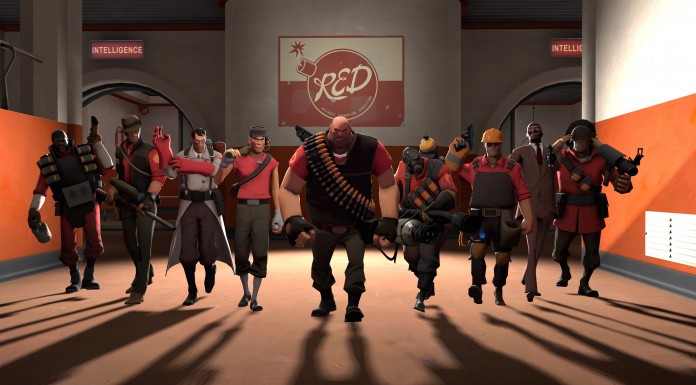 Obviously in hindsight this probably wasn’t the right call. G2’s wild MSI adventure ended today after losing to both CLG and SKT, ultimately finishing with a 2-8 record. This has left the vocal majority of the League of Legends community extremely frustrated with the team’s choice to vacation. Europeans are especially upset with the team because of the recent changes to MSI which allowed teams to secure a top seed for Worlds for their home region if they advanced into the knock-out stage.

G2 is a young team who came out of the Challenger Series and instantly won the EU LCS. Take a moment to consider just how insane that is. Now, after their first LCS Split, the team made a decision that failed them. It’s in these moments of adversity LCS players need their organization to step up an insulate them from the massive amount of incoming negativity from Reddit and Twitter.

Sorry ! :(( GG FW!! No practice really shows off! We will pick it up for the rest of the tournament!

G2 released a statement explaining their reasoning behind taking a break after the second day of MSI 2016. At that point the team was 0-4 after dropping games to FW, SKT, CLG, and RNG. The statement attempted to cool the angry mob by explaining why G2 chose to vacation at the time they did, but ultimately it wasn’t very effective. Even after the statement was released G2 mid laner Perkz continued send out tweets that weren’t exactly on the same page.

.@DeoNadeLoL I don't have to be mad its just a game 🙂

While it’s entirely possible Perkz was referencing NHL goalie Ilya Bryzgalov’s infamous post-game interview where he tells a reporter (read in a Russian accent): “it’s just game, why you have to be mad?”, its far more likely this is coming directly from 17 year old Perkz himself.

The esports community hates it when they aren’t taken seriously by outsiders. When a pro player himself writes off a lackluster MSI showing because “its just a game”, he’s going to hear it from the community, and rightfully so. The backlash to the G2 vacation is likely a result of this as well. The above tweet was posted days after G2’s official statement.

How G2 Rebounds Means Everything

I will write a longer explanation post following MSI event, not to use as an excuse but rather to give deeper input on the situation ^.^

In a couple weeks from now, few people will hold a grudge towards G2. They screwed up, and they handled it poorly. It’s clear they need someone in the organization who can help the team better respond to unexpected criticism and keep Perkz from feeding the flames.

The cocky/confident personality can be successful in esports, although polarizing. Doublelift and Dardoch are two examples out of North America who are often vocal about how superior they believe themselves to be over the competition. What doesn’t work is appearing completely aloof when your team crashes and burns.

Maybe Perkz avoids using smiley faces and confusingly placed exclamation marks in future tweets. Perhaps G2 coach YoungBuck draws up a plan to better insulate his players for the next unexpected blow up. Even team owner Ocelote needs to take G2’s disastrous MSI showing as an opportunity to scrape away as much as he can to make the team a stronger, more stable team going forward. The entire organization needs to take this mistake as an opportunity to look inwards and look for ways to conduct themselves more professionally.

According to the post, user “LCSguy” claimed that the G2 bot lane of Hybrid and Emperor will likely be replaced by Origen’s Zven and Mithy, or else Perkz will leave the team to join Origen. The comments translated from a Spanish speaking forum say that Zven and Mithy are fed up with OG’s lack of motivation and are looking to join Perkz and Trick on G2.

“I would like to apologize for my garbage tier performance. It may sound like an excuse but there was a bad internal event that happened one day before the MSI and it distracted me during matches. I had high expectations and I’m sure the viewers also had huge expectations on us and I am sorry to disappoint you all in such a huge event. I will try my best to show better performance in next matches”

Whether this rumor is true or not, Emperor’s Facebook post shows that G2 may have more issues right now than what meets the eye.

Previous articleTIP and REN Banned: Riot Kicks Team Impulse and Renegades from LCS
Next articleZerging the Jungle with Malzahar (Patch 6.9) 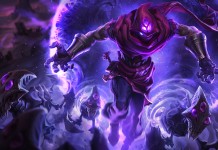 Zerging the Jungle with Malzahar (Patch 6.9)