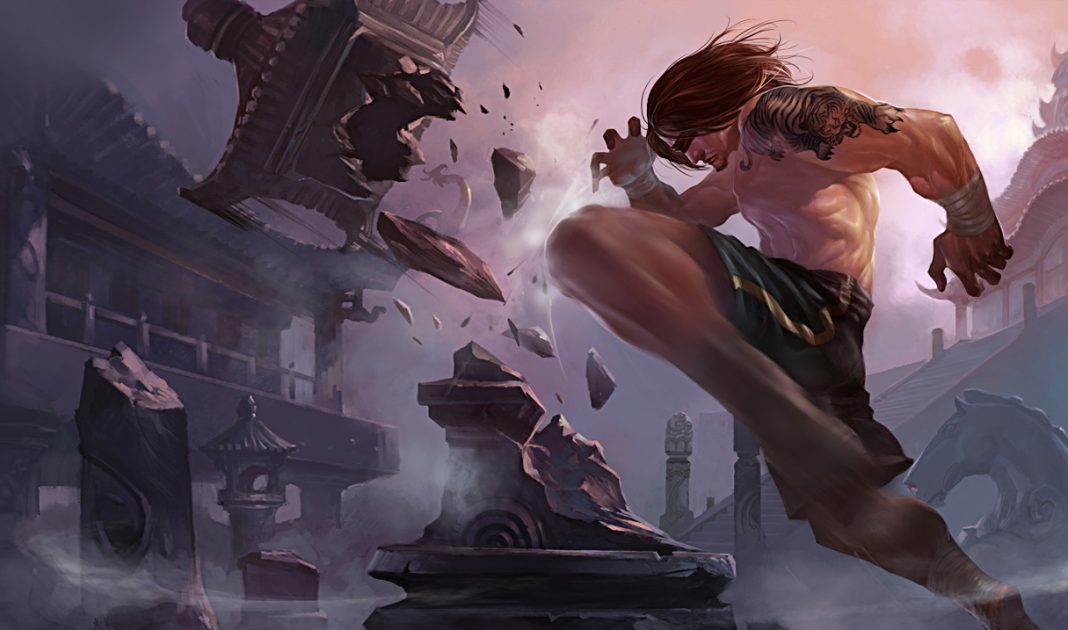 Despite the ‘League of Farm Junglers’ that we’re supposed to be operating in, the most popular champion this week is the blind monk, Lee Sin. Even the second paradigmatic option to describe the current metagame, ‘League of Tanks,’ doesn’t put Lee Sin into the forefront. In fact, at all rank cleavages above Silver, Lee Sin is the single most played champ—that includes Master and Challenger, for all the elitists out there.

So we ask then, why is Lee Sin so damn hot in Patch 6.23? I’ll also give some tips for this champion (I used to get him target banned back in my heyday…).

If we were operating in a 0-ban competitive environment, I’d be willing to venture that Hecarim and Ivern would be at the top of the popularity list. Their ability to effortlessly farm and utilize the totally over-tuned mastery, Courage of the Colossus, makes them 1v9 carry machines. But at least anecdotally speaking, they’ve been the two most consistently banned champions in all of my games (and actually, both of them occupy the top 10). However, Ivern is still a new champion and the number of people who actually own him may be limited by cost. For Hecarim, his in-and-out of meta state means that not everyone knows how to play him.

The second thing to consider is win rate. Despite Lee Sin’s popularity, he only actually fields a 49% win rate. While people see him a bunch, they don’t necessarily feel threatened by his presence in a game, especially with individual egos. Banning Lee Sin would mean that you think your enemy is actually skilled. I’ve yet to meet someone in League of Legends with such an abundance of modesty.

Lastly, Lee Sin is a fun as hell champion. You never feel like you’re out of the game, and the game-changing ‘Insec‘ plays more than make up for the 10 ‘my-mind-is-telling-me-no’ deaths.

Lee Sin can do all of these things, but I’d definitely tend to rely on the first option in most of your games (until you’re pushing Challenger). Getting level 3 off of only two camps is pretty overpowered, and the potential payoff is definitely worth the time lost in Jungle. 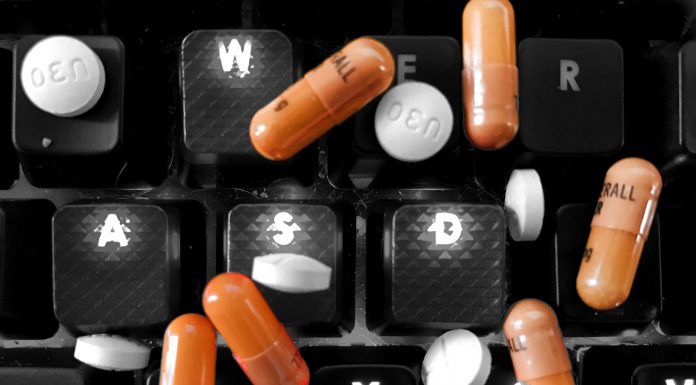 Counter-jungling is still okay to do, but the ridiculous amount of experience that the camps give makes it extremely easy for opposing junglers to catch up, even if shut out in the early stages of a game. Just yesterday, I faced an opposing 7-0 jungler at 5 minutes, but then overtook him in levels before 10 minutes. Generally, don’t counter-jungle unless you’ve got a deliberate goal in mind.

You don’t build him any differently than before, but just in case you’re a little lost, Fabbbyyy and Winged offer two of the most generic build paths to follow here:

Basically, do whatever you want, and always be doing something. Playing Lee Sin has never been more flexible, but that doesn’t mean it’ll be any easier for your butterfingers to master him. 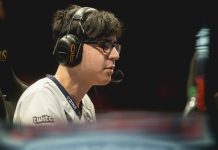